WhatsApp owner Facebook has been a leading player in the messaging business for a very long time. The messaging platform has a massive user base of over 2.5 Billion with 175 million people using the service for messaging and over 55 million businesses that use the platform for communication.

Facebook’s WhatsApp Business platform has recently made a well-planned move that impacts Small and Medium Enterprises (SMEs) that use the messaging service for interaction with a larger audience as a part of business communication.

The widely used messaging service has been playing a central role in the overall game. 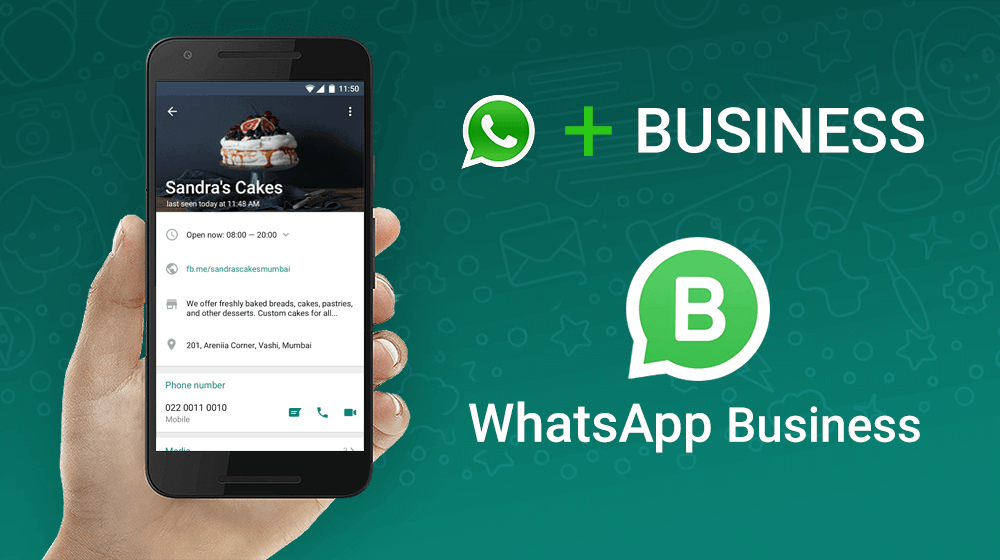 Recently, Facebook has proposed some major changes in its messaging platform that will directly impact the users.

The announced summarised the information that the tech giant will now charge companies for using their WhatsApp Business platform. It further added that WhatsApp will continue to grow its own business while providing business services and end-to-end encrypted text, voice and video communication for over 2 Billion people.

On Thursday, the tech giant announced an update which was fairly aimed at businesses using WhatsApp’s API. API is a software interface that lets businesses manage their WhatsApp communications outside the app through third-party plug-ins or dashboard. 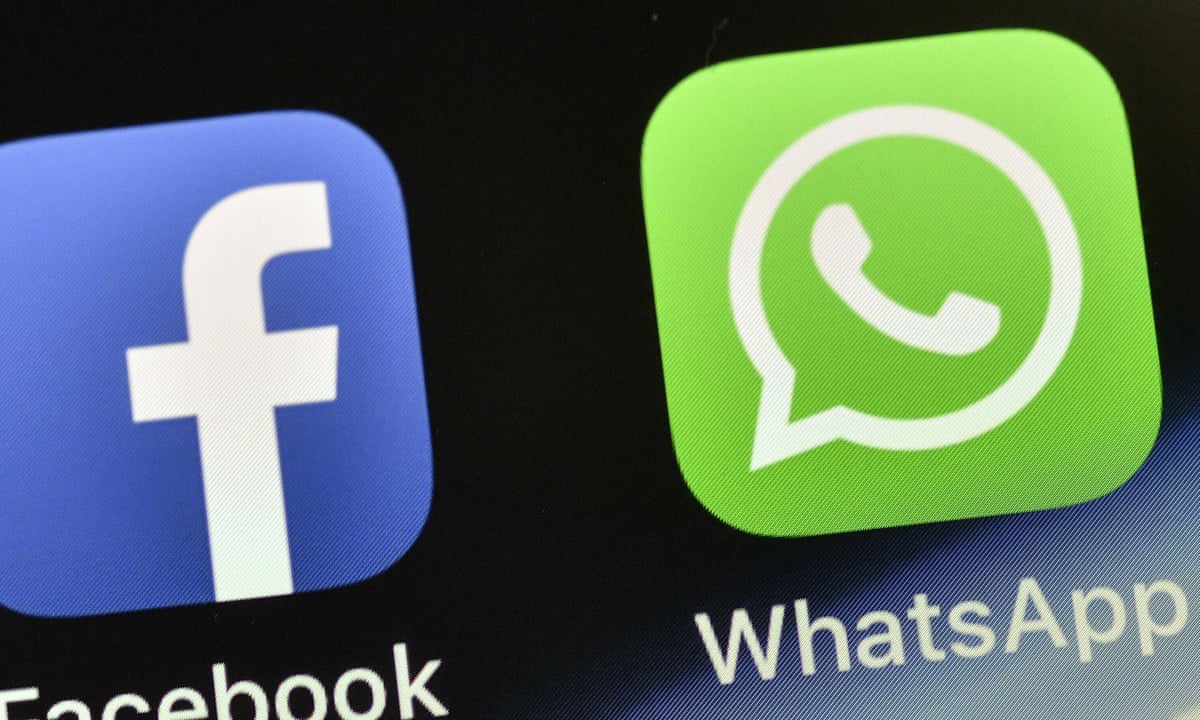 WhatsApp Shop and Pay directly from chat is another feature that Facebook has announced to roll out. A major addition in the messaging app is the inclusion of QR Codes and the ability to share the code links in chat, just like regular links. Facebook has been continuously working to expand its business functionality and have also recently introduced Facebook Shop, following similar lines of payment options on Instagram.

Furthermore, Facebook will also add a “Buy” option in places where the link will directly open WhatsApp to complete the purchase. Facebook is rolling out features and making sure that they become a part of the game and the users, be in merchants or buyers can get seamless shopping experience with the go-to messaging app that everyone uses.

Small and Medium Businesses have been on Facebook’s radar for quite some time now. Facebook is planning to add the above-mentioned features to help grow its own business as well and encourage SMEs to grow. 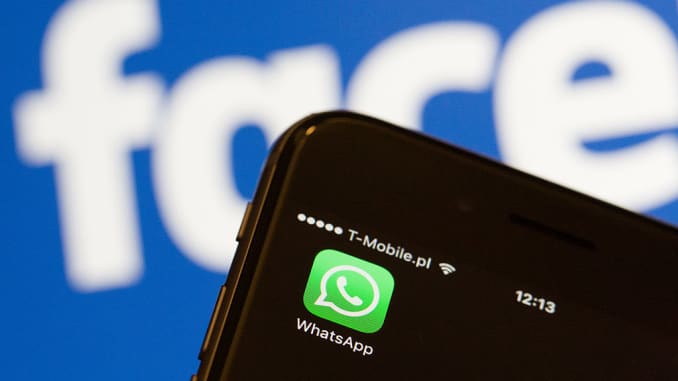 Facebook clearly has a business opportunity here and it is taking it well, step-by-step. Let us see when WhatsApp rolls out all of these features and how seamless the functionality can get.