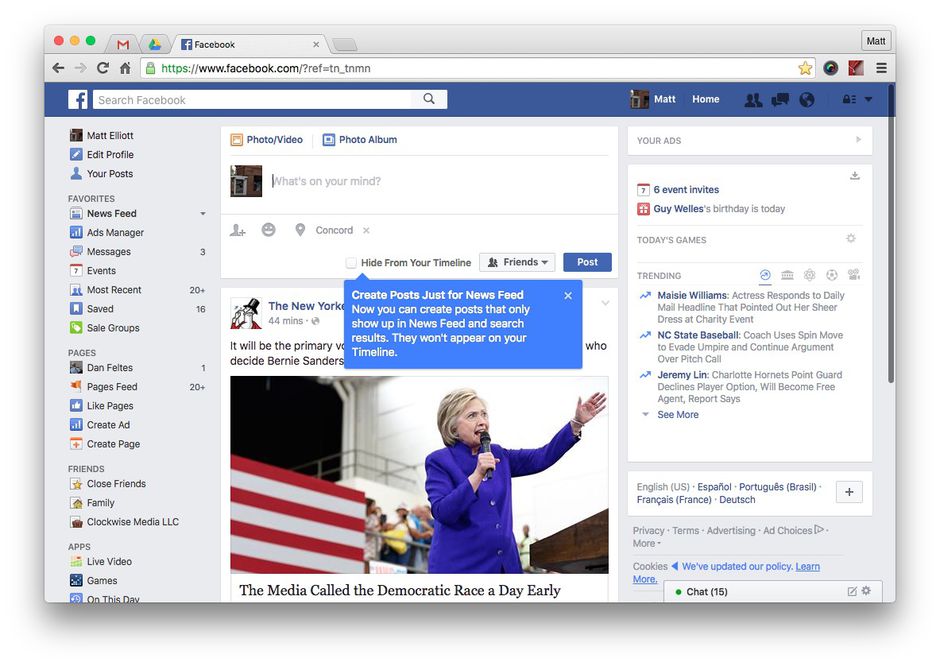 Facebook is one of the world’s largest social media companies and this power comes with a responsibility, the responsibility to serve its users in the best way it can. After Facebook conducted a survey with its users from all across the globe, there were many people who complained about having a politically intense News Feed which they don’t like. They said that they miss the old Facebook that was used to connect people together, not the ones that literally compels you to participate in a useless political debate on Trump V/s Biden.

It is true that the existence of Facebook is for the people and its main purpose and objective is to stitch people together and keep them connected. If they say that they don’t like a politically intense News Feed, it is just fine and the company can make that happen. This might be a part of the company’s plans to retain users on the platform and get back its audience that has switched over to Instagram for their daily dose of social media.

In addition to this, Facebook’s decision to listen to its users and limit political content on the News Feed along with other tweaks and features regarding misinformation and internal groups on the platform will help Facebook and Mark Zuckerberg in more ways than you can imagine. In all these past months, especially since the January 6th Capitol Hill riots, the major culprit pointed out was Facebook. Facebook has been accused time and again to fuel the political fire that users create among each other on the platform- it goes viral and the entire communities come standing on the ground facing each other. Whose fault, is it? Facebook?

Well, there always has been a higher risk of conflict when all people see every day on their Facebook application is politics. Anyhow, Facebook has recently made the ‘less political’ News Feed active in the United States along with Spain, Canada, Indonesia, Costa Rica and more. The total number of countries to have gotten the update is 80 and reports suggest that the company is only picking a handful of people from these 80 countries to test out its new ‘less political’ News Feed option.