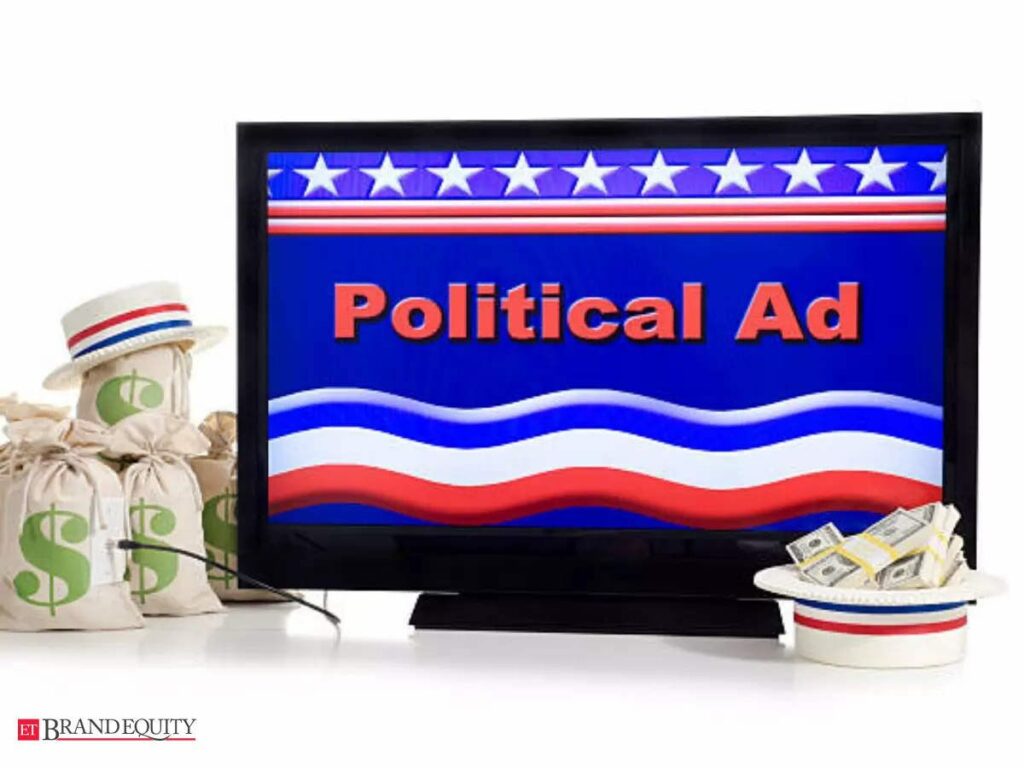 According to a research released Thursday, Facebook misdiagnosed tens of thousands of advertisements labelled under its political ads policy, raising concerns that the blunder could lead to political manipulation.

Researchers from the KU Leuven university in Belgium and New York University looked at 33.8 million Facebook ads that appeared between July 2020 and February 2021.

In a summary of their findings, the team stated, “This is the first known study to measure the performance of Facebook’s political ad policy enforcement system on a wide and representative scale.”

Paid advertisements that target “social problems, elections, or politics,” including those that endorse specific candidates, are subject to tougher limitations on Facebook.

Political advertisements appear on the site with a disclaimer explaining who paid for them. Ads that are discovered to be political but were not declared as such are removed.

However, the researchers discovered that in 189,000 situations where Facebook assessed an ad to see if it should be classified as political, it was incorrect 83% of the time.

According to the researchers, Facebook’s enforcement of the policy is mainly reliant on an automatic system that detects keywords in ads, but staff also play a role in content moderation.

The researchers noted that mislabeling the advertising provided potential for manipulation throughout the study period, which included elections in two key Facebook markets: the United States and Brazil.

“When Facebook fails to identify advertisers who do not properly declare their ads as political, those who are malicious can spread disinformation,” they warned.

“Users who see ads without a political disclaimer may not be aware that their intent is to influence them,” they added.

The researchers found that outside of the US, the social media behemoth overlooked a higher percentage of undeclared political adverts.

“The platform had the worst record in Malaysia, where it missed as much as 45 percent of ads from obviously political pages or advertisers,” the research summary said.

“In Macedonia, Argentina, Turkey, Portugal, France and Serbia, Facebook missed up to one out of four ads from such pages, which were sponsored by candidates or parties.”

The report comes after Facebook was chastised for a recent whistleblower controversy, which included claims that the site’s ability to combat hate speech and misinformation outside of the West was severely deficient.

Following widespread criticism of the platform’s role in the 2016 victory of Donald Trump, Facebook announced an embargo on political ads in the run-up to the 2020 presidential election in the United States.

Despite this, Facebook permitted more than 70,000 political ads to run during the 2020 embargo, according to the researchers.