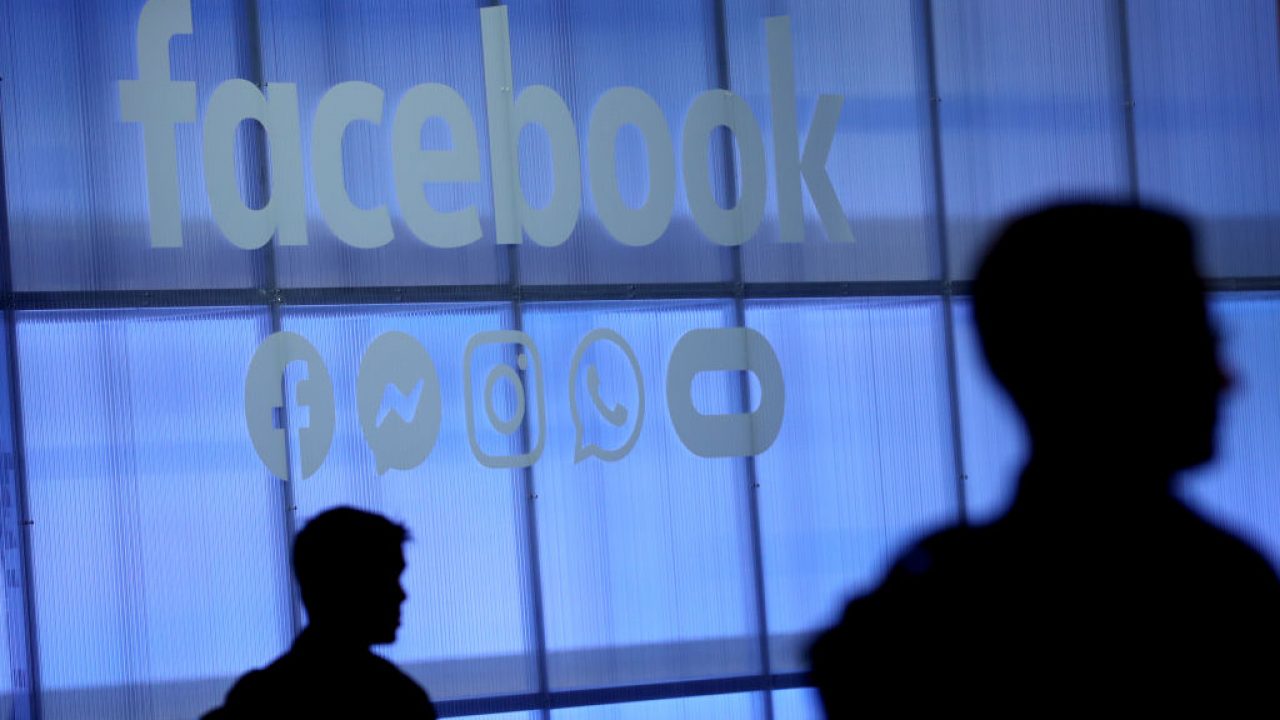 Facebook Inc., as we all know by now, is the social media conglomerate that owns more than half of the niche’s market share. The company has formed its own Oversight Board that looks after and takes important decisions on behalf of Facebook Inc. which makes sense because putting all the pressure on Mark Zuckerberg for taking important decisions is not advisable, if you still don’t understand the depth at which the company operates.

Anyhow, the Oversight Board has recently criticized Facebook Inc. for letting go of a very crucial policy that it discontinued three years ago. As mentioned in a report by Engadget, at the center of the decision was an Instagram post on Abdullah Öcalan who is the founding member of a Kurdistan Worker’s Party. The Instagram post got people to talk about the person’s political imprisonment and related to the story is the PKK, which Facebook classifies as a “dangerous organization”.

When Facebook has classified a group as “dangerous”, there is no way it is not going to take action on it. The company removed the Instagram post under the policy that prohibits people to encourage or support these groups and individuals involved with these alleged ‘dangerous’ organizations.

As Engadget notes, at the very same time, three years ago, Facebook was setting up its internal guidance that encouraged people to talk about Abdullah Öcalan’s political imprisonment and people started to have discussions on the matter. This ruling after the company’s internal guidance was carved out as an exception to the previous policy, only to allow people to discuss the alleged conditions of confinement for people working for dangerous organizations or individuals designated as dangerous. However, this policy did not apply to the accused case because at that time, Facebook was switching to a new review system back in 2018 and Abdullah Öcalan’s political imprisonment matter was caught up in the middle of it.

Facebook has a lot to improve on and it will only happen when it starts to put the right systems in place. The social media conglomerate is reportedly trying to create a system that scrutinizes country-wise policy data to make things easier for Facebook to keep track of.