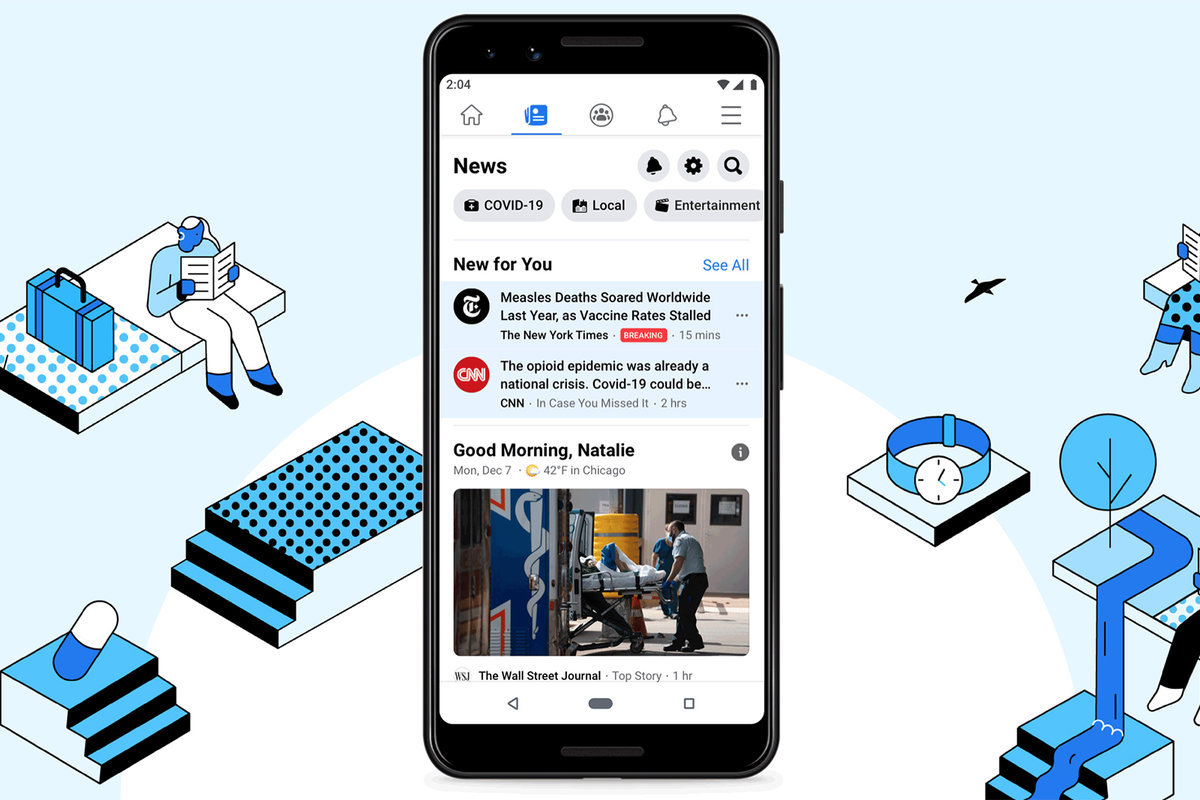 Facebook, the social media conglomerate is the most popular social media company in the world. The original Facebook application, the core app has been around for quite a long time and people love to stay in touch with their friends and family through this platform. However, over the years, it has become a great way for people to consume content for entertainment purposes and businesses find the platform to be very engaging, allowing them to communicate and interact with their target customers. But, what kind of content do people like? The answer is definitely not politics.

As mentioned in a report by Engadget, the social media conglomerate has begun testing in the United States, Brazil, Indonesia, and Canada. The company is also said to roll out its tests in Spain, Sweden, Ireland, and Cosa Rica in the forthcoming months.

Facebook is respecting people’s appetite to consume political content and will still be showing it on the top of their News Feed but showing political content has never been Facebook’s aim. It is a social media platform that enables people to socialize by empowering them with all these great features on the platform. Facebook says that this move comes in response to user’s feedback. As a part of ongoing research with users, Facebook was asking about what parts of Facebook are working well for them. While most of them had subjective views on different Facebook features, the company noted unanimous opinions on too much political content on Facebook.

As noted in a report by Engadget, Facebook says that it is working on engagement signals that indicate which posts get the most engagement and what content gets the least value. This will help the company to determine where it is lacking in user experience and hopefully will improve on these points, just like it did with this latest update.

The company further says that this move can also help reduce misinformation on Facebook and it can also affect news services that focus majorly on political content. News websites will witness a hit in traffic as Facebook has a huge role to play when it comes to advertising and marketing for such websites.

Facebook is trying to bring back its vision for the platform that is enabling people to socialize with friends, family, and the community at large.