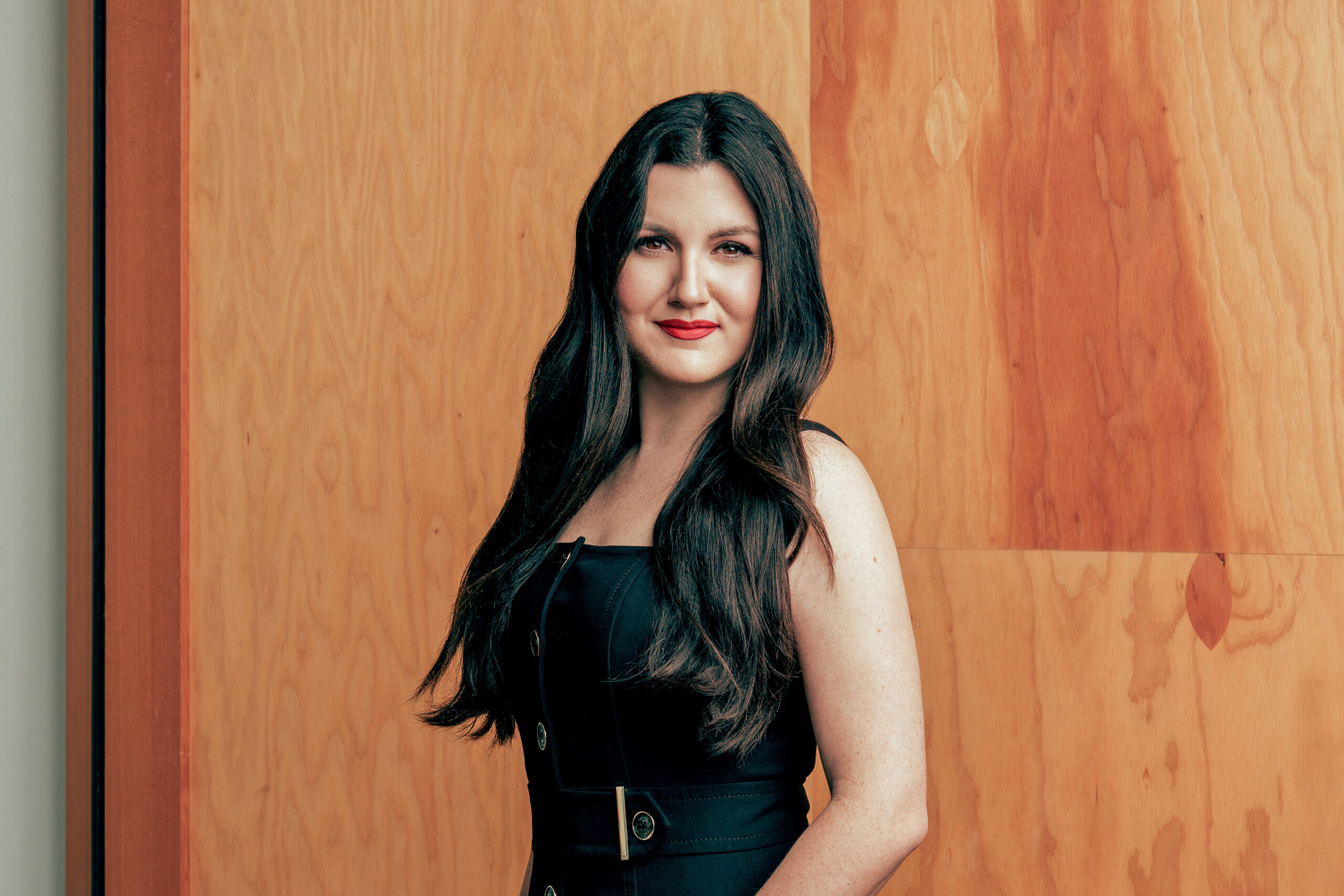 Instacart, the online grocery start-up has recently announced that Facebook’s top executive, Fidji Simo is taking over the company as a Chief Executive Officer on 2nd August 2021. Fidji Simo was one of the top executives in Facebook and the leader of the main Facebook application since 2019 where she was put in charge of major Facebook applications and features including News, News Feed, Gaming, Marketplace, Dating, Ads, Videos, Stories, and Groups, as mentioned in a report by The Verge. However, she chose to leave Facebook to become the CEO of a budding online grocery start-up, Instacart.

Simo is not the first executive to leave Facebook and according to reports, Facebook’s top management isn’t quite the easiest job in the world. The pressure is immense and only those who deserve the position can rise up to that level. However, Simo’s departure from the company comes at a time when regulators and authorities are targeting the social media conglomerate for dominating the social media industry. Another reason for attacks on the ‘Big Tech’ involves market dominance and unjustifiable control over algorithms that shape the online experience for billions of people around the globe.

Facebook is known for doing its own thing and CEO founder Mark Zuckerberg seems to be the ‘chill’ leader who takes business decisions without worrying about the political and socio-economic consequences. It is true that Facebook is rock solid in its establishment as a technology giant and social media conglomerate and honestly, it leverages that advantage in taking bold steps in the business. Nevertheless, the authorities and government cannot let Facebook slide away from its dominance as its market dominance is impacting others in the industry.

According to a report by Bloomberg, Simo will be replaced by Tom Alison who previously ran community products including Facebook’s Group feature. As mentioned in a report by Verge, with this change in management, all top-level executives at Facebook are now men.

Furthermore, Instacart is an online grocery platform that offers services like same-day delivery and pickup services for customers and retailers. Fidji Simo joins the company as a Chief Executive Officer ahead of its Initial Public Offering. Currently, the start-up is valued at 39 billion dollars and is most likely to increase in headcounts over the next year.

Simo mentioned in a statement that people’s relationship with food will fundamentally change over the next decade and in this future of food, people will expect a more convenient experience, a wide selection of food, faster delivery times, and much more. She added that Instacart has an opportunity to deliver all of that for customers while becoming an even stronger ally for advertisers and retailers.