Under the new Affordable Connectivity Program, eligible US residents can request for assistance with their internet costs starting today. The program began today with $14.2 billion from the November bipartisan infrastructure deal. 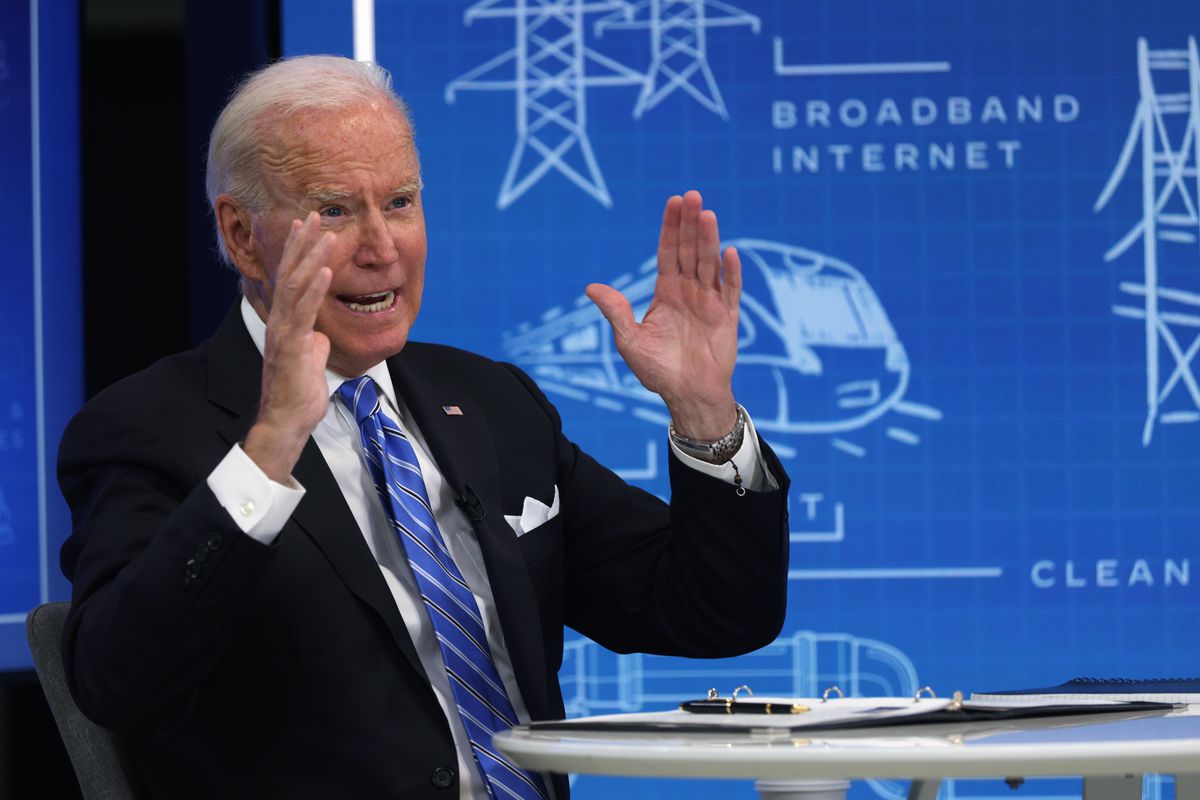 Households can qualify for a monthly discount of up to $30 on their internet service. The discount is up to $75 per month for households on qualified tribal territories. The program has the potential to link millions of people to the internet who do not have access at home, particularly in communities where access to the internet has historically been more difficult.

According to a report by the Federal Communications Commission, about a third of people living on tribal grounds did not have access to high-speed internet at home in 2017. (FCC). In comparison, only 1.5 percent of city people have access to high-speed internet. Aside from a lack of infrastructure, money is frequently a stumbling block. Out of 35 nations assessed by the Organization for Economic Cooperation and Development, the United States has the second-highest broadband expenses (OECD). According to the US Census Bureau, American Indians and Alaska Natives have the greatest poverty rate of any race group in the country.

Someone must be able to get online in order to apply for the Affordable Connectivity Program. To apply, they must go to ACPBenefit.org or print out a mail-in application. People who qualify for the Affordable Connectivity Program can get a $100 discount on a laptop, tablet, or desktop computer from one of the participating providers (including T-Mobil, AT&T, and Verizon).

The Affordable Connectivity Program is essentially a long-term successor for the COVID-19 pandemic-related Emergency Broadband Benefit Program, which was established to assist Americans. That program, which granted a $50 monthly discount to households not living on Tribal lands, will run until March 1, 2022. More funding is on the way to help reduce the digital divide in the United States. A total of $65 billion is included in the proposed $1 trillion infrastructure bill to improve broadband connectivity. According to a Biden administration fact sheet, more than 30 million Americans reside in areas with inadequate broadband infrastructure.

While the payout will be smaller for some households, the FCC has broadened the eligibility conditions. A home that qualifies for WIC (the food assistance program for women, babies, and children) is now also eligible for the Affordable Connectivity Program. A household with an income equal to or less than 200 percent of the federal poverty level is also now eligible.