In the upcoming Indy race, no matter which racing car wins the race, the winner will be an autonomous vehicle. In the event, Indy Autonomous Challenge, there 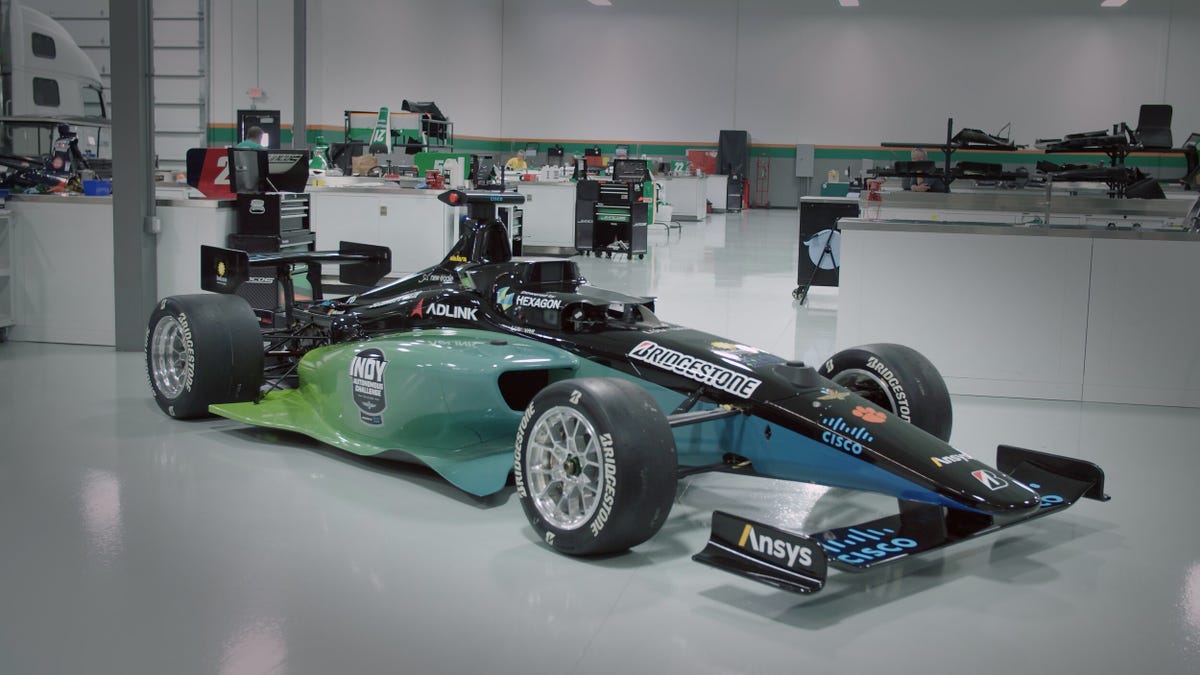 Katherine Scott is a Developer Advocate at Open Robotics, which oversees the Robotic Operating System (ROS), an open-source architecture for robotics development. Scott says, “To our knowledge, all of the vehicles in the IAC are running ROS 2 and Autoware as the basis of their autonomy stack,”

Autoware is the first software to have all-in-one features as open-source software for self-driving cars. The event is being organized by Energy Systems Network and Indianapolis Motorway Speedway. The primary goals of this event are to commercialize autonomous vehicles and to advance the technology involved in the area. The idea is to bring the resulting advancement in the racing sector, to the on-road advancement in technology. Lily Endowment is one of the world’s largest philanthropic foundations which will be funding for the prize of the winner and also to help  Energy Systems Network develop the IAC.

Regardless of the involvement of various parties in this event, the unsung heroes would be the open-source platform, Autoware. It helps university students to work on, and further develop on the vehicles, thus giving an equal chance to all of them.

Scott said, “What we’re really excited about in the IAC — more so than just the high-speed vehicle autonomy — is the prospect of having an entire generation of engineers learning and using ROS. Advanced technology doesn’t happen in a vacuum; students need a common language and set of tools to work together efficiently. When done right, open-source technology is accretive, and the advances in this year’s competition will likely make it into subsequent competitions and perhaps production vehicles.”

AV-21 is a Dellara produced car that will be used for the event. The vehicle has been retrofitted with controls and hardware to enable automation. For the Indy lights series, Dellara has been the sole supplier since 2001. Furthermore, performance cars are equipped with control sensing packages. As the open-source software is available the rest of the focus is on higher-level control works.

“The combination of ROS 2 and Autoware has given the IAC student teams a firm starting point for building out vehicle autonomy. Rather than having to focus on building interfaces to the sensors and actuators of the vehicles, the students can focus on the more challenging control and planning tasks. For example, instead of spending their time building an interface to the vehicle’s LIDAR, the students can instead focus on using data from that LIDAR to keep the vehicle in its lane and avoid obstacles.”