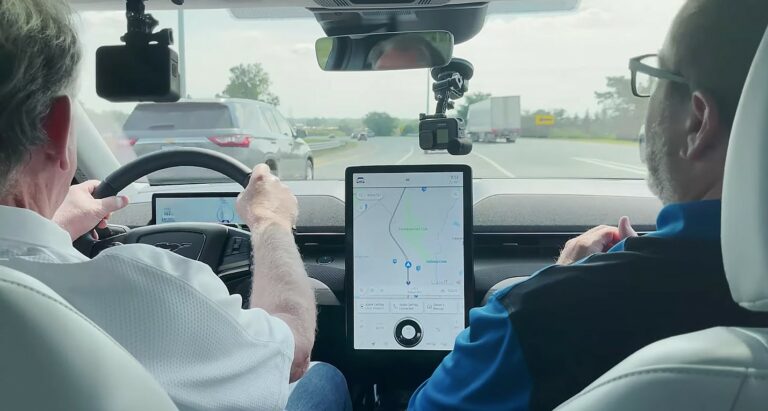 The CR 2022 autos Top Picks will be announced on February 17. These scores will be based on how vehicles’ driver monitoring systems perform in real-life world situations. Fisher said, “We believe it’s time to recognize vehicles that have found a safer way to deploy this technology. GM’s Super Cruise and now Ford’s BlueCruise both have the right combination of helping drivers enjoy the convenience of automation while verifying that they’re keeping their eyes on the road,”

Automakers use various driver monitoring systems, from the vehicle used to the technology involved varies. Ford’s Blue Cruise uses brakes to jolt when a driver is inattentive. Also, if it is observed that the driver is inattentive, certain features are limited for the vehicle. Some automakers use audio if it is observed that the driver isn’t paying attention to the road, also restricting the autonomous features for some time.

Consumer Reports said it had tested driver assistance systems from five car manufacturers, namely BMW, Ford, GM, Subaru, and Tesla. For BMW, features such as adaptive cruise control and lane departure warning can be switched on even when the vehicle’s interior camera is covered or switched off in the system menu. Subaru EyeSight and DriverFocus, on the other hand, can detect driver distraction in some scenarios, but they can be turned off completely.

Last year it was reported that GM Super Cruise turned out to be better than Tesla’s self-driving software. While the test score of Tesla Model Y FSD was 57 points, GM’s Super Cruise score was 69. It is yet to know how the automakers developed over the past year. Tesla is known to have released various major updates over the past year. Back then, Ford Blue Cruise was not listed among the list, however, it looks like it is going to be at the top 5. For Tesla this year, CR says that the V11 software was still engaged to autopilot when the cabin cameras were fully covered. There are various such concerns from CR, especially pointing out that the software isn’t encouraging safe driving. We are yet to see whether Tesla’s driver-assist software scores improve or not.