Fresh milk delivery start-up, Country Delight has recently announced to raise INR 163 crore in its Series C funding round which was led by an asset management company, Elevation Capital that is also previously known as SAIF Partners.

As per regulatory filings, the milk delivery start-up allotted 3,62,140 preference shares of Series C2 category to these investors at an issue price of INR 4,501 per share concluding the total to be the raised value.

Furthermore, the filings mentioned the segregation of investments, where Elevation Capital infused INR 92.04 crore, Orios Ventures and Matrix Partners invested INR 18.8 crore each. Next, IIFL India Private Equity is also said to invest INR 33.04 crore in this current investment round.

Moreover, these fresh funds have been received by the five-year-old, Country Delight at a time when no other competitor is able to raise funds. The subscription-based commerce platforms, also called as Milk-tech have either outdone themselves in the past few months of lockdown or have been struggling hard to survive, raise capital and attract new investors.

Country Delight has raised an approximate sum of INR 231 crore with its latest Series C funding round. The reason for it to be successful over subscription-based commerce platforms a.k.a. Milk-tech is its full-stack business model which has no room for intermediaries.

The brand sources fresh cow and buffalo milk and eggs directly from farmers and process several other daily products like bread, paneer, ghee, curd etc. According to the company, customers can rely on the product quality with closed eyes as they go through five stringent quality tests for purifying their products from toxins and impurities. 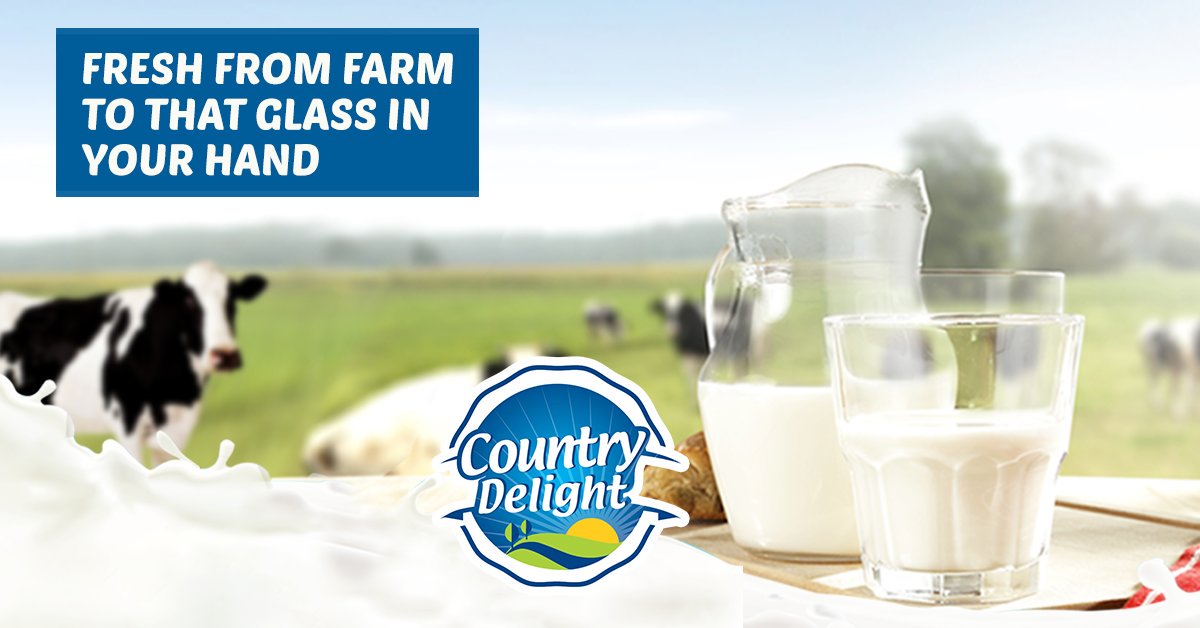 While Direct to Consumer (D2C) dairy delivery is still in an initial stage in India, Country Delight is said to be one of the very few dominant players in this segment. However, the company still faces some competition from Parag Foods, a publically traded brand that has begun to venture into dairy and dairy products delivery space in India, starting from Maharashtra.

According to reports, Country Delight scored operating revenue of INR 65 crore in Financial Year 2019; it incurred losses worth INR 19 crore in the same year. The company is yet to file its annual report for Financial Year 2020 that ended in March.