Byju’s raises $200 million capital in funding round led by BlackRock and T. Rowe

One of the most popular online education platforms, Byju’s is reportedly said to raise capital funding from well-known investors BlackRock Inc. and T. Rowe Price Group inc. considering the demand for online education and online classes have boosted due to the COVID-19 pandemic and the nation-wide lockdown that follows.

According to sources, the funding round was led by BlackRock and T. Rowe which has totalled to an approximate sum of USD 200 million and is expected to conclude sometime during the end of November.

As the information is not yet public, the sources speaking for the same are keeping anonymity. Byju’s is already India’s second-most valuable start-up with a valuation of USD 12 billion, expected after this funding round. 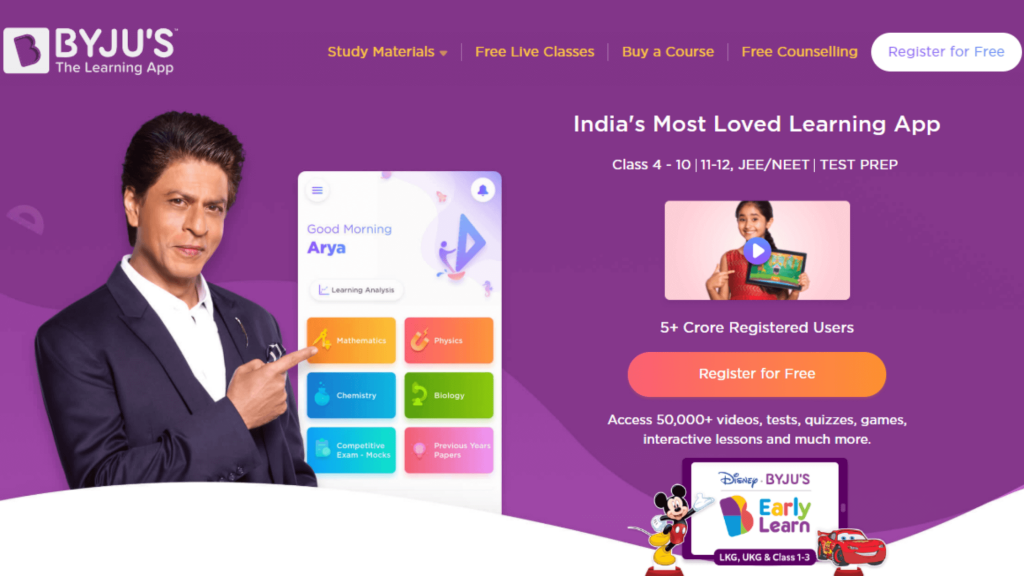 The online education platform is backed by some of the biggest investors in the world including Facebook Inc.’s founder Mark Zuckerberg’s ‘Chan Zuckerberg Initiative’, Tiger Global Funding and Mary Meeker-Bond Capital.

Byju’s is a Bangalore-based start-up and is officially known by the name ‘Think and Learn Private Limited’. The company’s online education and technology segment was already at hype before the pandemic began and during the lockdown, the demand flourished as all students, parents and teachers migrated to the platform because the schools and colleges were closed and children’s education should never be compromised (even if there is a pandemic outside).

The successful education business that Byju’s run was founded back in 2011 by Byju Raveendran who is a former teacher himself and grew up in a house with educators as his parents. The background stuck with Raveendran and he created Think and Learn Pvt. Ltd. application that caters to the educational needs of children, right from Kindergarten up to class 12th. The platform is updated every month with over 5 million users and with lessons in Mathematics and Science through video explanations, games and illustrations to make studying a little more attractive and engaging. 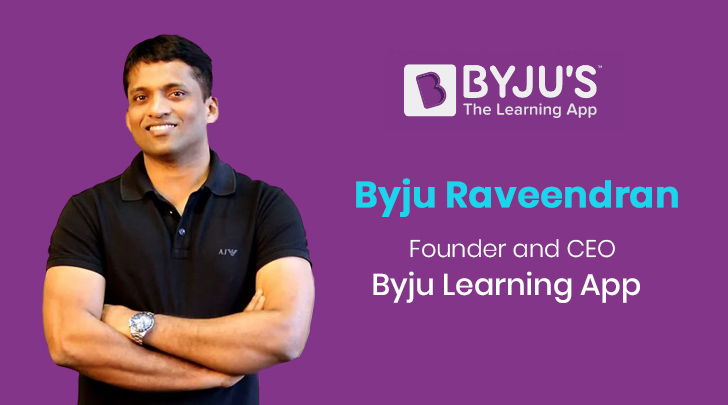 During the company’s September funding round, it was claimed that over 70 million students were logging into the Byju’s app from over 1,700 cities across India. Out of the total, over 5 million were paid users having access to the premium features that the platform provides.

Furthermore, Byju’s is aiming to close this Financial Year 2021 with doubled revenues to over USD 1 billion, according to a person familiar with the funding.

Byju’s is one of the two education unicorn start-ups in India, the other one being Unacademy which is backed by a well-known investor, SoftBank Group- Vision Fund.