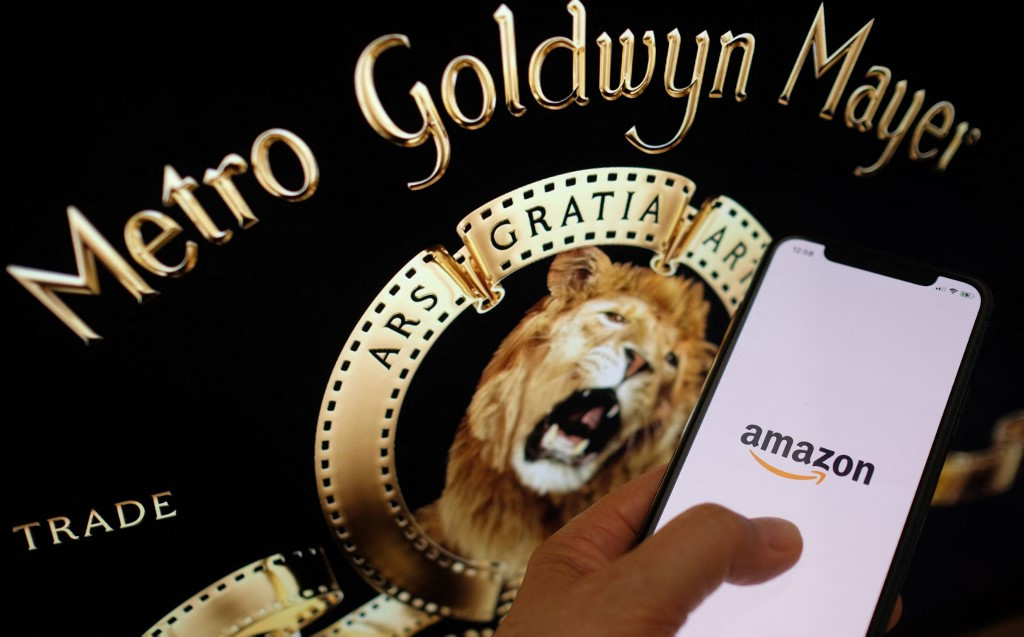 Amazon is one of the biggest technology companies and the largest e-commerce platform in the world. Jeff Bezos, the founder and Chief Executive Officer of Amazon is one of the richest people in the world, and with that much power across the entire global market, Amazon is a threat for small businesses. There is always a major debate on capping the market power of big tech giants and almost half the world, especially the competitors and small businesses are in favor of such capping. However, Amazon has grown too big of a company to not take seriously, and thus, market regulators and even the government is worried about market competition and market dominance.

Having said that, Amazon has recently announced a deal to acquire MGM Studios which is one of the world’s oldest film studios for a whopping amount of USD 8.45 billion. MGM Studios is the one that owns the entire James Bond franchise and according to market analysts and experts, this deal is expected to undergo major scrutiny from the authorities.

Recent reports suggest that the Federal Trade Commission (FTC) has issued a probe into Amazon’s MGM deal. As mentioned in a report by The Verge and The Information, this deal will go through an in-depth investigation as it is suspected that the success of this deal could open up new revenue generators for the e-commerce giant, giving it much more power over the market than it already has. However, it is speculated that once the Federal Trade Commission begins with its investigation, it would take up several months to properly scrutinize every process involved in the said deal.

The FTC is headed by Lina Khan who is an antitrust advocate and an Amazon critic, as mentioned in a report by The Verge. Khan has been scrutinizing Amazon for years now and this deal is an opportunity for her to set the record straight. Anyhow, the report suggests that the investigation has already begun and this tight scrutiny from the American government is a sign of new leadership, shifting from Trump’s administration to President Biden’s administration.

Let’s not say that Amazon is afraid of the probe issued by Lina Khan i.e., the Federal Trade Commission but Amazon has also filed for a recusal motion calling for Khan to restrict herself from proceedings involving the e-commerce giant. Furthermore, the FTC is concerned that this deal would illegally create a new revenue-generating stream for Amazon, enhancing its ability to sell goods and services and not just being limited to content production and distribution with the MGM acquisition. This deal could also bring MGM exclusive content on Amazon Prime Video, so good news for Prime users.