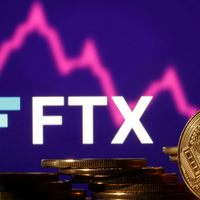 FTX investment will be written off by SoftBank to zero source

By selling a portion of its share in China’s Alibaba, SoftBank Group Corp. of Japan. The firm declared its first quarterly profit in three quarters, even though its enormous Vision Fund business recorded another sizable quarterly loss.

According to a source close to SoftBank, the expansive Vision Fund upended the IT industry with its large bets on startups. It will also write down to zero its assets in the failing cryptocurrency exchange FTX. According to the source, these investments amounted to less than $100 million.

Issues at FTX have been severely hit in recent quarters

The issues at FTX are the latest setback for Vision Fund, which has been severely hit in recent quarters by a worldwide tech downturn, forcing Masayoshi Son, the CEO of SoftBank, to curtail new investments drastically.

According to the source, it was bailing out FTX—which had a valuation of $32 billion in January but is currently attempting to raise approximately $9.4 billion. It would concern bigger investors as the digital giant retrenches to cut expenses and refocuses on managing its existing portfolio.

According to Navneet Govil, who is the chief financial officer of Vision Fund, the company intends to reduce its workforce by 30% or more. 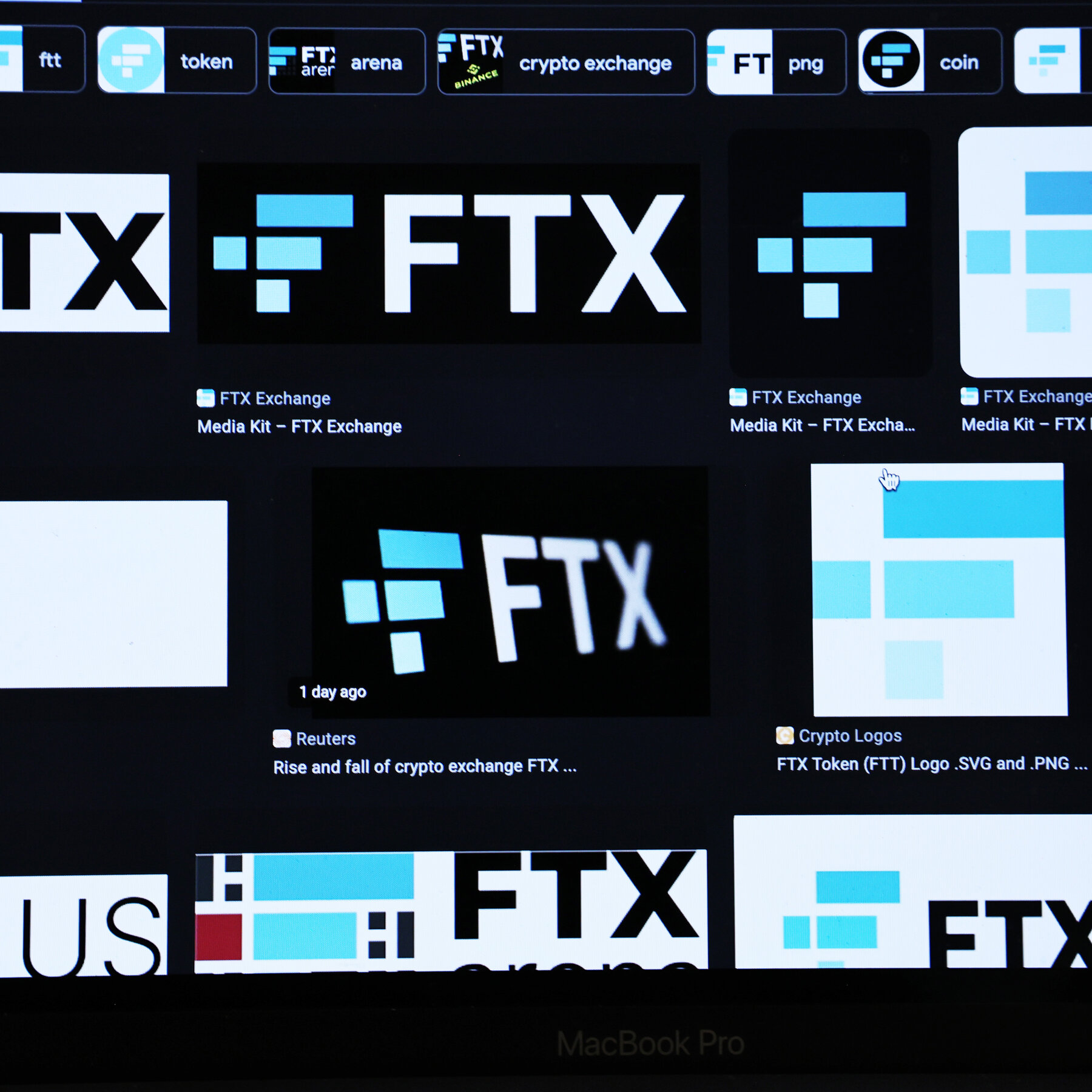 In the three months leading up to September 30, Vision Fund’s portfolio value declined. It was resulting in investment losses of 1.38 trillion yen ($9.75 billion). With that, the fund’s total cumulative investment loss during the nine months ending in September amounted to about $60 billion.

Son stated that this would be his final post-earnings briefing appearance for the “foreseeable future,” adding that he had no health concerns. Additionally, he would devote his extra time and effort to commercial opportunities, including British chip designer Arm.

“For at least the next few years, I plan to focus solely on Arm’s forthcoming explosive growth, while other (SoftBank) businesses will remain defensive,” Son said. “I’m good at offense by nature. I would like to focus on offense for Arm.”

After the sale to Nvidia fell through, Son announced plans to list Arm on the American stock market. However, a source close to the company indicated on Friday that the listing was likely to happen after the fiscal year ends in March 2023.

According to Arm vice president Ian Thornton, the company is still planning to go public sometime in 2019.

Son, who, with his daring bets on everything from Chinese tech to startups like WeWork, has charted a completely distinct road from any other Japanese corporation, is synonymous with SoftBank.

In SoftBank’s own second quarter, which ran from July to September, net income reached 3.03 trillion yen. However, the company reported a loss of 3.16 trillion yen in the first quarter.

Days after disclosing the enormous first-quarter loss, SoftBank announced it would settle prepaid forward contracts to reduce its shareholding in Alibaba Group Holdings from around 24% to approximately 15% and book an estimated gain of 4.6 trillion yen in the second quarter.