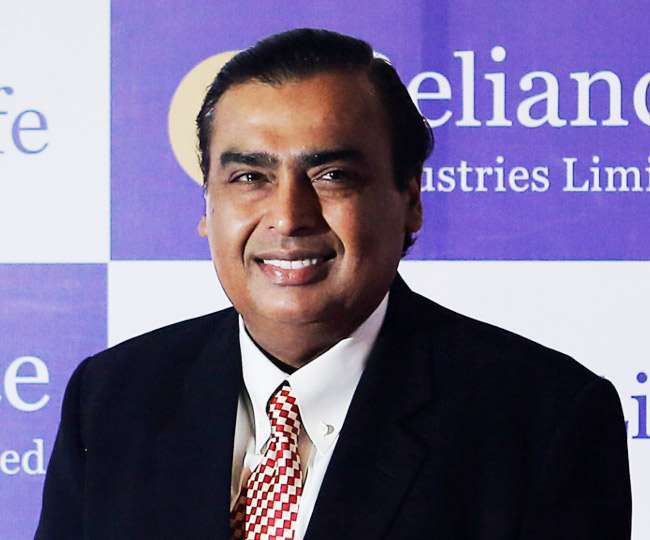 RRVL has acquired a majority stake of about 96% in the equity shareholdings of Urban Ladder and is still having an option to buy out the remaining 4% making it a complete buyout. However, Reliance has not done it still but has informed the stock exchange about its recent acquisition.

The retail giant of India is also allegedly in talks to invest over INR 75 crore in the company which will be done in trenches till 2024.

This acquisition of Urban Ladder has rattled the online furniture retailers because dominant brands are taking over at light-speed and smaller companies have nowhere to run. Their businesses are most likely to get negatively affected by this acquisition and they get squeezed between the dominant players and the unorganised sector that play outside of the tax system.

Urban Ladder is a successful online furniture brand which even operates through offline stores in several metropolitan cities across India. The furniture brand also deals with Home Décor and other products.

Reliance Retail Ventures Limited mentioned that no prior approval of RBI was required for making the said transaction as no promoters or related parties were involved. In addition to this, this acquisition will enable Urban Ladder to climb more ladders in their business journey, they will be able to cater to more customers across the country, come up with new and better products and make use of the already established customer base and retail base of Reliance in the Indian market.

However, the online furniture business sector in India for the past two-three years have been under the constant pressure of performance by existing investors. Investments in this sector are subdued and now after this acquisition of Urban Ladder by Reliance Industries Ltd., smaller businesses are definitely going to be negatively affected as the e-commerce market is now completely dominated by high-net-worth players like Walmart-owned Flipkart, Jeff Bezos’ Amazon and now Reliance Industries Ltd. led by Mukesh Ambani.

Reliance is making its way up the ladder and has just recently acquired a majority stake in Netmeds, an online pharmacy start-up for INR 620 crore.

On this transaction, Isha Ambani, director of (RRVL) mentioned that this investment is aligned with the company’s commitment to providing digital access for everyone across India. This shows that Urban Ladder’s acquisition could be a part of this same digital India movement.