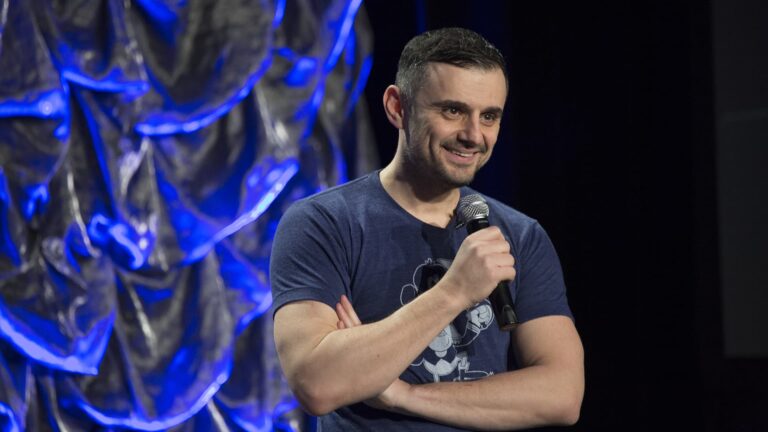 An application for a trademark was submitted on May 25 indicating that entrepreneur and non-fungible token (NFT) influencer Gary Vaynerchuk has plans to create his own NFT consulting business.

According to the registration, the company intended to provide “technical consultancy in the sphere of non-fungible tokens, cryptocurrencies, and other metaverse and Web 3 activities and assets.”

The company would be the newest addition to Vaynerchuk’s growing array of NFT ventures, which would be listed under the name “Vayner3.” Some of Vaynerchuk’s other notable NFT endeavors include his VeeFriends NFT collection, the NFT-gated restaurant “FlyFish Club,” and the VeeCon conference, which took place in Minneapolis two weeks ago.

In addition, concerning NFTs, the business plans to provide “advertising, marketing, and promotion services.” All of these aspects are now regarded to be specialties of Vaynerchuk’s brand as an influencer in the business.

Although NFT consulting firms are frequently accused of exacerbating the money-hungry characteristics of the industry, Vaynerchuk’s reputation has a knack for overcoming stigma as one of the few influencers to avoid criticism after switching to NFTs. This is due to the fact that Vaynerchuk is one of the few who has a knack for overcoming stigma. The stigma that was formerly attached to Vaynerchuk’s name has a tendency to be forgotten with time.

When will people realize that in 95% of cases when you buy a celebrity drop you’re buying from a consulting firm and the celebrity probably barely knows what an NFT is?

(It’s not like it’s hard to tell who the 5% are. People like @garyvee are on spaces every day)

When it comes to the direction that culture, relevance, and the internet will go in the future, Gary is unanimously regarded as possessing one of the most brilliant brains that can be found anywhere in the world. He is known by the alias “GaryVee,” and many people consider him to be one of the most innovative and forward-thinking businessmen. Because of his ability to see patterns and trends at an early stage, he can assist others in comprehending how changes in market conditions and customer behavior impact businesses. Whether the topic at hand is up-and-coming musicians, esports, new financial technologies, or digital communications, Gary is aware of how to bring the most important aspects of a business to the forefront of the conversation. He is an active member of the angel investing community and has made early investments in firms such as Facebook, Twitter, Tumblr, Venmo, Snapchat, Coinbase, and Uber. In addition, he founded his angel investment firm.