For years, the Automobile sector has been dominated majorly by either European automakers or Americans. Be it Volkswagen, General Motors, or now, Tesla. Yes, Japanese automakers like Toyota and Mitsubishi, but when you consider the majority, it’s pretty much between the USA and Europe.

The rise of China in EVs

But the tide is changing. Today, as the world moves towards EVs, the world is witnessing how Asian automakers are coming up. Among the top 5 EV automakers of 2020, 3 are Asian brands, and 2 of them are Chinese. It tells you about how far China has come regarding innovation and technology.

We will discuss one such Chinese automaker, which is growing at a massive pace. Geely currently has over 80,000 employees and has achieved selling more than 10 million vehicles in 2020. It’s the first Chinese brand to achieve this.

You must have heard about Volvo’s Swedish brand, famous for its large and heavy vehicles like buses and trucks. And guess who owns it? Yes, Geely Auto acquired all of Volvo in 2010 from Fords. Volvo’s luxury electric sedan brand, Polestar, is also owned by Geely. 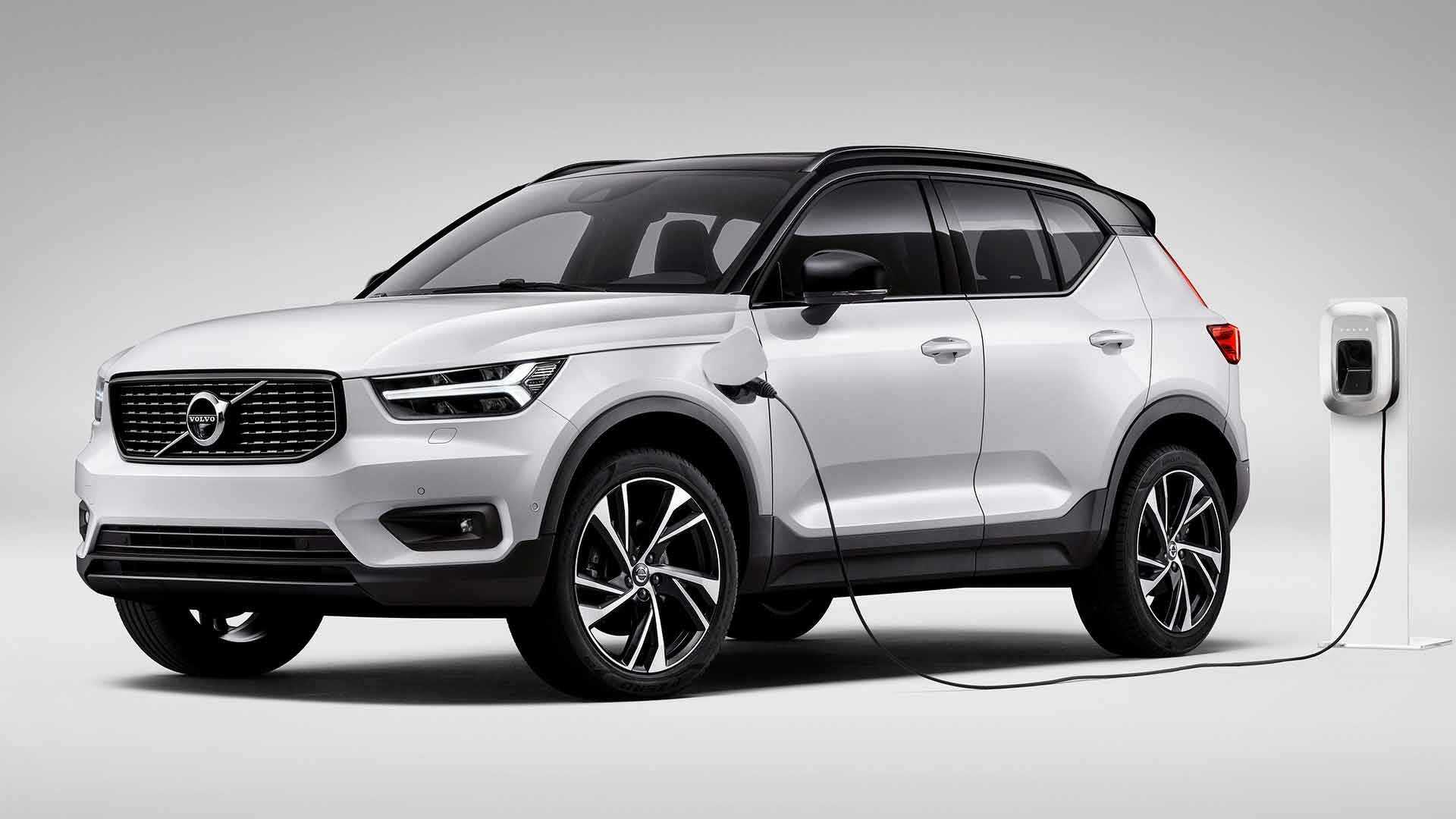 The Luxury automaker Mercedez Benz has managed to fascinate most of us with its sleek design and performance. Geely has acquired 9.7% of Daimler AG, which is the parent company of Mercedez Benz.

Geely is not as old as other legacy automakers such as Volkswagen. It was founded in 1986. In fact, the company was started as a refrigerator manufacturer.

But by the mid-90s, Geely began manufacturing motorcycles, and now, it was selling more than 1.3 million units in 2020.

Hurdle in the path –

While Geely has achieved huge success in its sales, the Chinese automaker is aware that the future belongs to EVs. Geely’s problem is that even after the historical sales, the EV sales have declined as Rival EVs with better range are being preferred by the consumers. 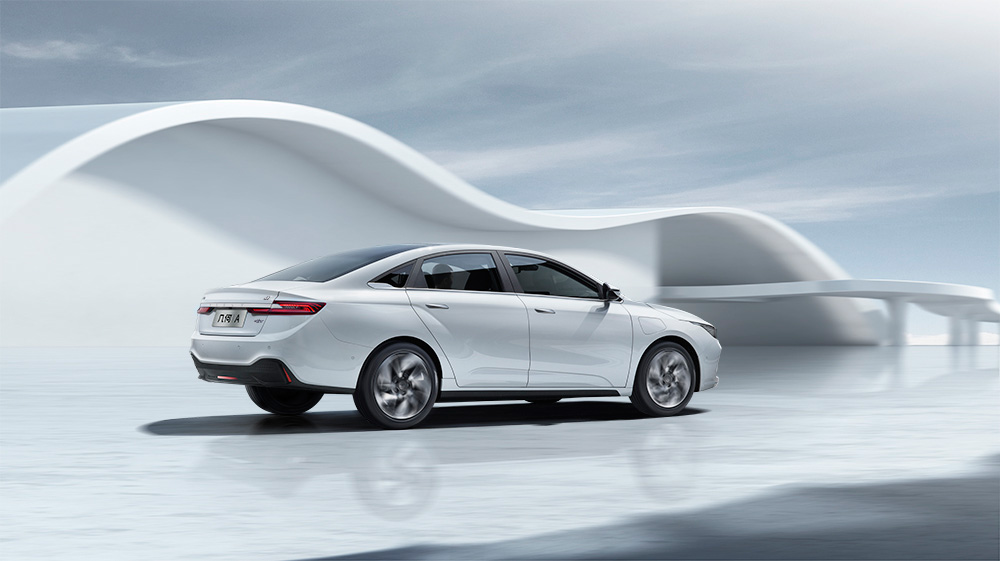 To focus on capturing the electric vehicle market, Geely is coming up with a plan to install a new firm that will focus on EV. It will explore new possibilities in terms of product design, marketing, and business. The Chinese automotive company is departing from industry conventions to concentrate solely on EVs.

Geely’s efforts are clear that it wants to emerge as the leading EV automakers, competing with the likes of Tesla, which has dominated the EV market until now.

In September 2020, Geely announced that it is planning to establish a new brand named Lingling Technologies ( name not finalized yet ) to control its Sustainable Experience Architecture (SEA), which is the Volvo-owner’s open-source EV chassis base. 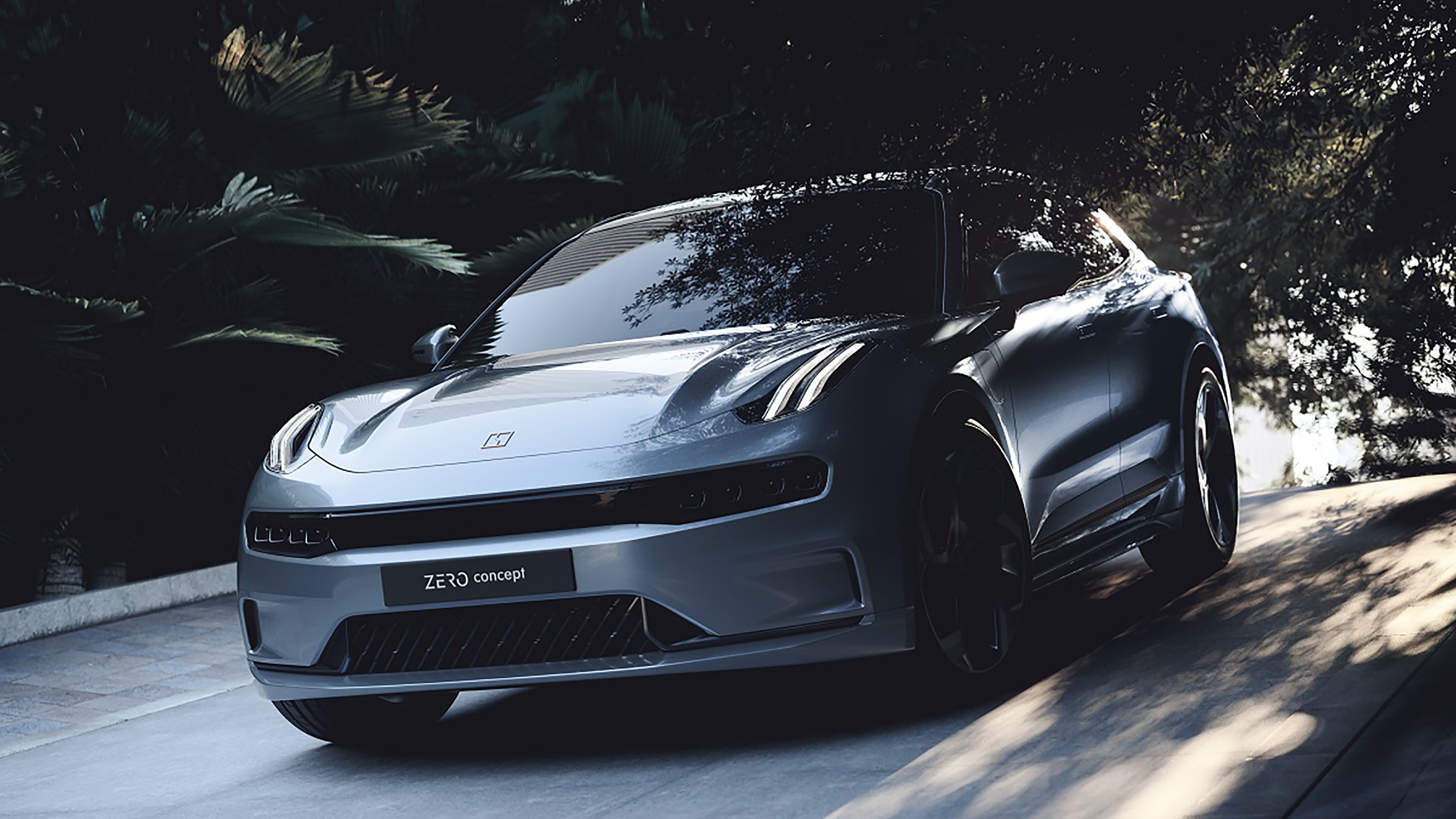 This brand will also manage the marketing and sales of Geely’s SEA-based electric vehicles. Lynk & Co, Geely’s subsidiary brand, will be one of the first models under the new plan and the other Geometry variants, which will be mass-produced.

The decision to leave the conventions was because the brand realized that it will require a separate company with its own identity and focuses solely on electric vehicles to enhance its EV sales. It will have its independent showrooms, sales team and operate as an independent identity. 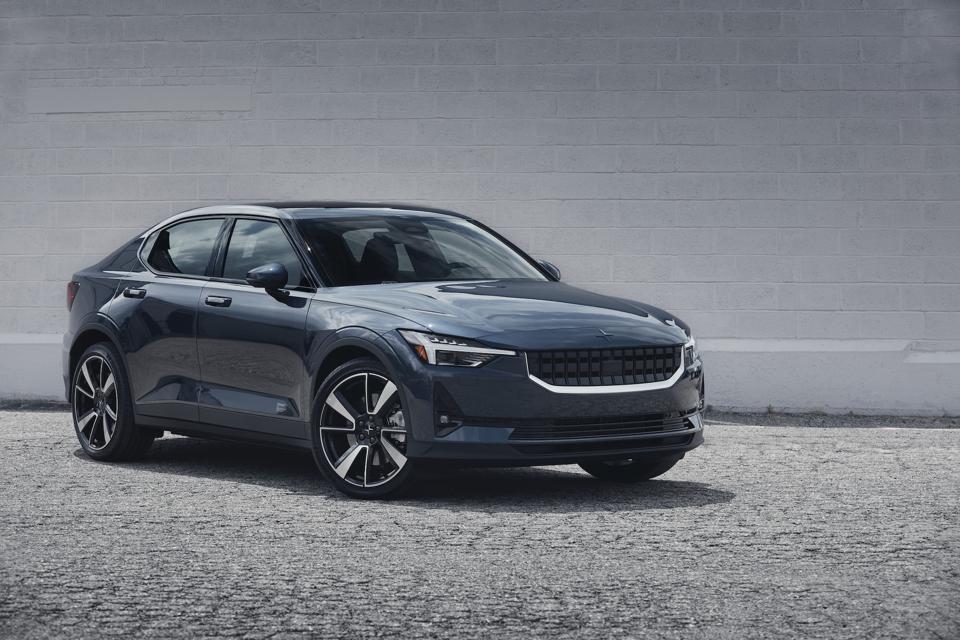 The name is yet to be finalized, and the brand registration is due. Geely is currently working on further research, and it will update about the SEA technology. What do you think about this EV plan of Geely? For further updates, stay tuned!