General Motors announces that it is going to invest $70 million in its Toledo Ohio facility. That money will be used to convert the factory to an EV production facility. The announcement further included that it has similar plans for its other ICE vehicle production facilities. Their total spending for conversions is expected to be around three-quarters of a billion dollars for the Toledo Ohio Propulsion plant facility. 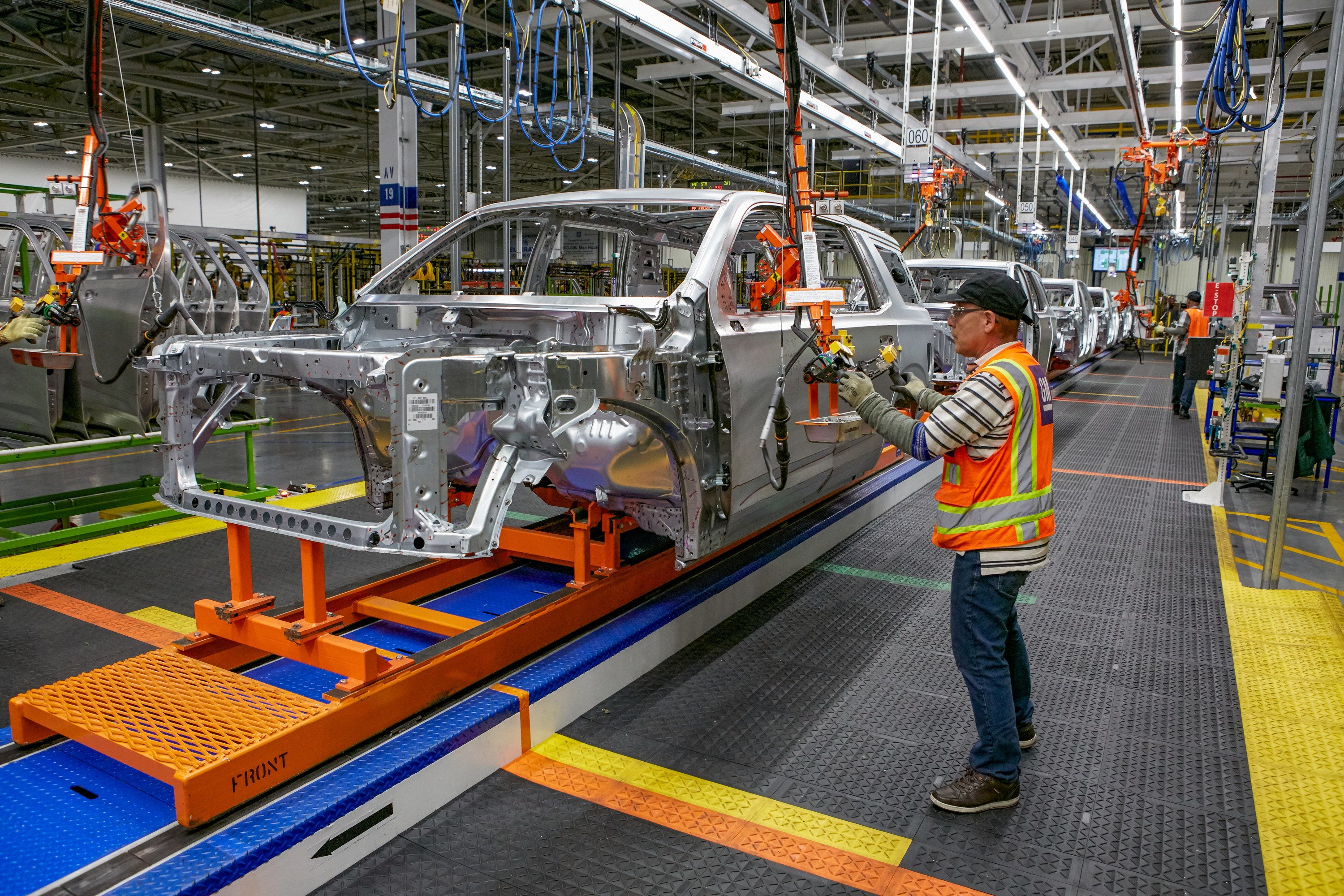 GM’s Toledo plant has been a part of the business since 1956, and this investment luckily indicates that GM won’t be abandoning it in its efforts to convert to electric vehicle production. GM was tight-lipped on details regarding the specifics of investments in the plant. Still, they did highlight that motors being produced at the facility will be used in the upcoming Chevy Silverado EV, GMC Sierra EV, and GMC Hummer EV. The brand also stated that the facility’s motors will be placed in”…front-wheel drive, rear-wheel drive, and all-wheel drive propulsion combinations, including high-performance and off-road capabilities.”

The Toledo plant will likely prove crucial as the brand is looking to introduce numerous new electric vehicles simultaneously, including the Chevy Silverado EV, the Chevy Blazer EV, the Chevy Equinox EV, and countless other branded versions of these vehicles from Buick and GMC.

General Motors will likely only continue investing in their facilities as they will need to manufacture new parts, and others will no longer be necessary. At the same time, GM will invest in new technologies only applicable to EVs. Like working with Lithion battery recycling ecosystem. The most resource-dense and expensive part of any electric vehicle is its battery. And due to the current state of lithium-ion technology, these batteries age and degrade as consumers use them, meaning many customers will either replace them or throw them out at the end of life. General Motors believes they can create a circular battery ecosystem via battery recycling company Lithion.

In the process of battery recycling, old batteries are taken apart, and the materials deemed safe for continued use are reused in new batteries. Recycling limits the need for mining and manufacturing 100% new batteries and can lead to lower manufacturing costs and a more sustainable supply chain process.

GM will be testing the viability of this process with Quebec-based Lithion corp. Lithion claims that its process allows for 95% material extraction, a 75% reduction in greenhouse emissions, and a 90% reduction in water use compared to mining for new materials. But the ultimate question for GM will be if it can become price competitive with mining.