Germany to force ISPs to give discounts for slow Internet speeds 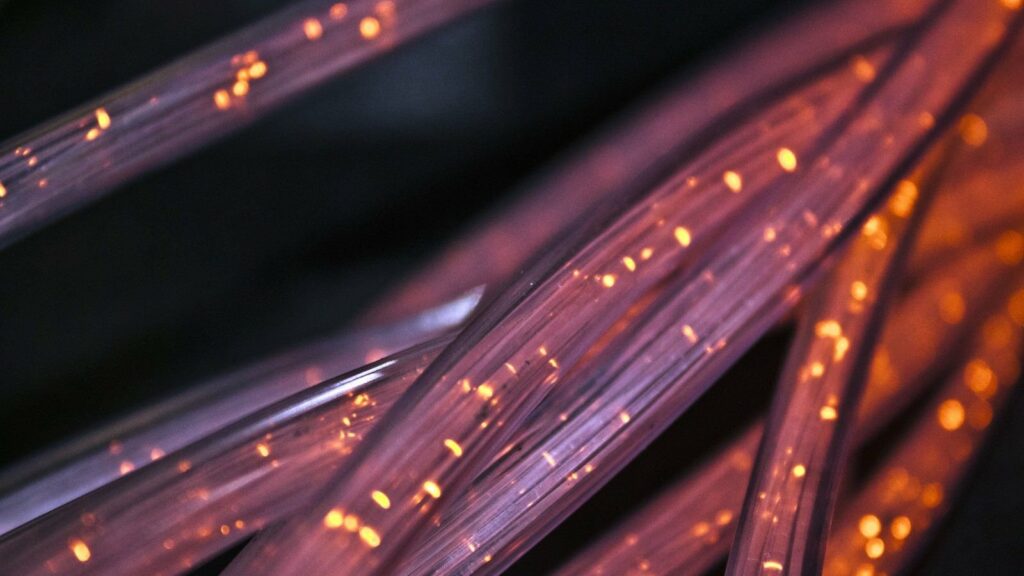 A new legislation in the form of an amendment to Germany’s Telecommunications Act has the potential to drastically alter the consumer-internet service provider relationship.

Users will be able to test their internet speeds, and if there is a significant difference between their real-world findings and what their ISPs promised, they would be eligible for a bill discount, according to the draft.

The amount of the discount will be comparable to the difference between the contractually agreed-upon and real Internet speeds.

Customers will have to use the approved internet speed measurement app issued by the German Federal Network Agency to determine their connection speeds.

The measurement technique consists of 20 tests spaced out over two days, with ten tests per day.

This strategy assures that any speed deviations are persistent and/or recurring, rather than the consequence of a network hiccup.

The consumer is eligible for a discount if the Internet download and upload speeds are less than 90% of the ISP-promised values.

According to the German consumer protection authorities, breaches of contractual agreements harm more than half of the country’s internet users.

As a result, the new regulation will create a balancing dynamic and an incentive for ISPs to keep their marketing claims and provide higher-quality service.

Consumers currently pay a fixed fee in tiered contracts and receive whatever speed is technically achievable for their location in most parts of the world.

This strategy frequently misleads customers in comparison to those who pay the same amount for the same service bundle but get faster speeds.

Of course, anyone can go to court and assert their rights, but most people would rather avoid this costly and time-consuming process.

In this light, the German law establishing the right to bill discounts is a big victory for consumers. We can only hope that similar legislation will be enacted in other countries in the near future.

The new rule will take effect in December 2021, and authorities were fast to adopt it and move things forward after submitting a draft in September.