Germany’s antitrust probe of Google products steps up a notch

The German Federal Cartel Office won new powers through an amendment to the German Competition Act on Wednesday, paving the path for action to stop Google and its owner, Alphabet, from engaging in potentially anti-competitive behavior. 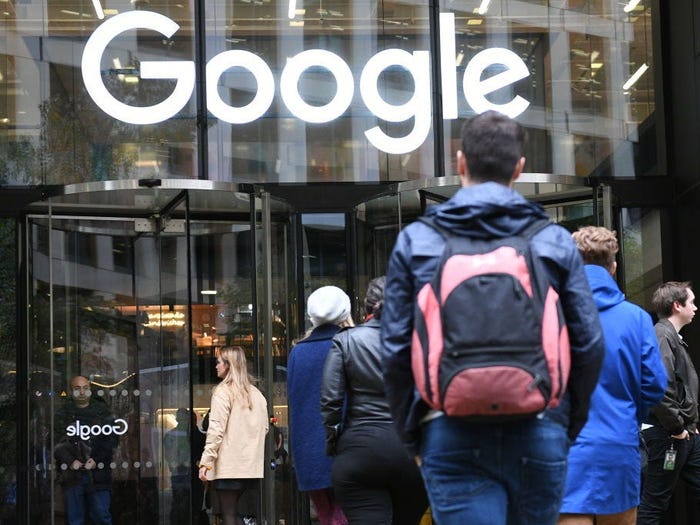 “We have a new instrument for supervising huge digital firms since January 2021,” said Andreas Mundt, the office’s director. “We have now taken the first formal decision on the basis of this rule after less than a year and established that Google has a preeminent cross-market relevance,” says the statement.

“This is a critical step since the cartel office can now take action against particular anti-competitive activities by Google based on this judgement,” he added.

The revision to the Competition Act permits the cartel office to act sooner if corporations are regarded to have “preeminent cross-market relevance” – the change was made to give the authority more clout against foreign internet behemoths. According to Mundt, the cartel office is also looking into other US tech firms including Amazon and Meta, formerly Facebook.

Mundt stated that the government was already investigating Google’s processing of personal data and its Google News Showcase. The latter tool enables publishers to increase the visibility of journalistic information on the internet.

According to a statement on the German Federal Cartel Office’s website, Google’s services have a “infrastructure character,” in that they affect other companies’ market access to its users. This allowed it to develop regulations and a framework for other businesses, giving it “significant importance” in their operations. Big digital corporations, such as Google, have come under increasing scrutiny around the world due to concerns about their market dominance and tax methods.

Both the Bundeskartellamt and the Bundeskartellamt launched investigations into Google’s operations last year, one into its data terms and the other into its News Showcase content licensing relationships with publishers. Now that the FCO has concluded that Google is subject to broader abuse controls, these investigations will be much more important, as the FCO will be able to intervene swiftly if any anti-competitive behavior is discovered.

The regulator can, in theory, shorten the time it takes to take action against Google by working on all of these procedures at the same time. It has not yet given any indication of when the two investigations will come to a conclusion or take action.