Global IT Spending to Expand in 2021 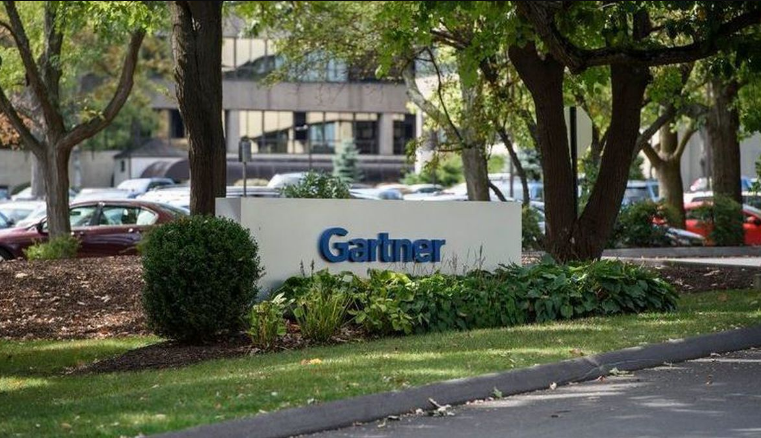 Gartner, the world’s leading research and advisory company, released a report in October, which stated that global IT spending should go up by 4% in 2021, hitting the $3.8 trillion mark. According to their estimates, the annual projected figure for 2020 will be down by 5.4%.

Due to the volatile nature of 2020, Gartner notes that not only did overall IT spending decline this year, but it did so in all segments. The enterprise software sector should have the fastest recovery in the industry. It will achieve this thanks to accelerated digitization efforts by companies that support remote workforces and those that provide virtual services. Spending on data center systems should notch the second-highest expected growth rate in 2021, of 5.2%. The pandemic prevented the construction of 60% of planned facilities, but Gartner anticipates that the data center market will grow year-over-year until 2024.

Because of the worldwide lockdowns, cloud activity increased significantly in 2020. However, vendors will not see a surge in revenues until early next year. The main culprits for this are the try-before-you-buy approach and the slowdown of overall spending from April to August.  According to Gartner research vice president John-David Lovelock – “In Gartner history, there has never been a market with this much volatility. The spending slowdown from roughly April through August, coupled with cloud service providers’ trial-first programs, shifted cloud revenues out of 2020.” He added that – “While there have been unique stressors impacting all industries, enterprises that were already more digital are doing better and will thrive as we enter 2021.” 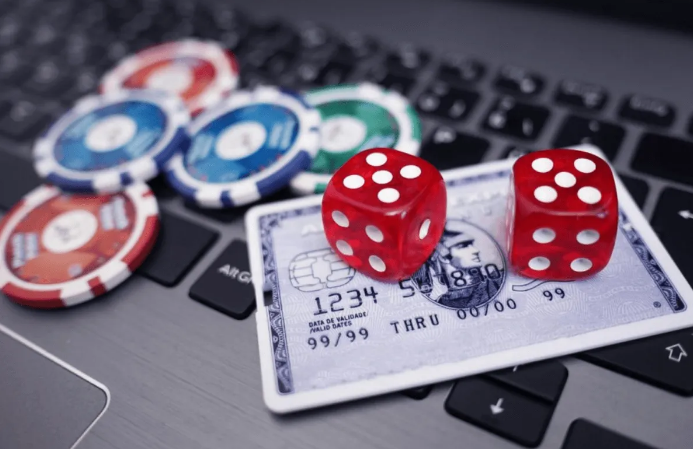 The current global online gaming market has a value of around $66.7 billion. ResearchAndMarkets.com posted an April report, which claims that the market will hit a size of $127 billion by 2027, witnessing a compound annual growth rate of 11.5% during these seven years. Contributing factors include increasing digitalization coupled with the widespread use of secure online payment options such as Google Pay. Stay at home guidelines as well as social distancing measures have no doubt done their part to help the industry grow, as have the increased number of iGaming info hubs. These sites make finding reliable online casinos an easy task as compared to years ago when shady operators prospered, and users could not differentiate dubious from legit sites.

Estimates say that the Asian market will notice record growth, thanks to widespread smartphone adoption, along with laxer legislation in many Asian countries. Increased disposable income will also be a growth driver, but the main selling point of these platforms remains their convenience. Thanks to technology, nowadays, live tables are also available on mobile versions of casino sites, and cricket betting is on the table as well.

Digital Coins Set to Explode in 2021

Bitcoin was the tech hot word for several years running, before gradually stepping away from the limelight. Invented in 2008 by a person or group going by the name Satoshi Nakamoto, the digital currency marked one of the best years in its short existence, as the Bitcoin price in 2020 reclaimed all-time highs attained in 2017. Bitcoin more than doubled in price, thanks to support from major investors and Wall Street. Considering that there has been a slew of announcements in the crypto sphere entering 2021, cryptos may be entering their first official boom period. Facebook plans on soon launching its cryptocurrency, and there is potential US government regulation on the horizon.

In a December investment strategy report, John LaForge, head of real asset strategy at Wells Fargo, wrote that – “Over the past 12 years, cryptocurrencies have risen from nothing to $560 billion in market capitalization.” Noting that trends do not last more than a decade and that digital money is here to stay. Some consider blockchain technology to be as transformational as the internet, and there is little doubt that giant institutions will begin adopting cryptocurrencies. Bitcoin remains the market leader, with Ethereum, Ripple, and Litecoin significantly trailing behind. TRON is transforming the altcoin market and is a crypto to look out for, as the TRON peer-to-peer network aims to democratize content creation and revolutionize the entertainment industry.