Gogoro IPO: All you need to know about E-scooter firm

Gogoro, a Taiwanese electric scooter manufacturer and supplier of a battery-swapping ecosystem, is going public on the Nasdaq. 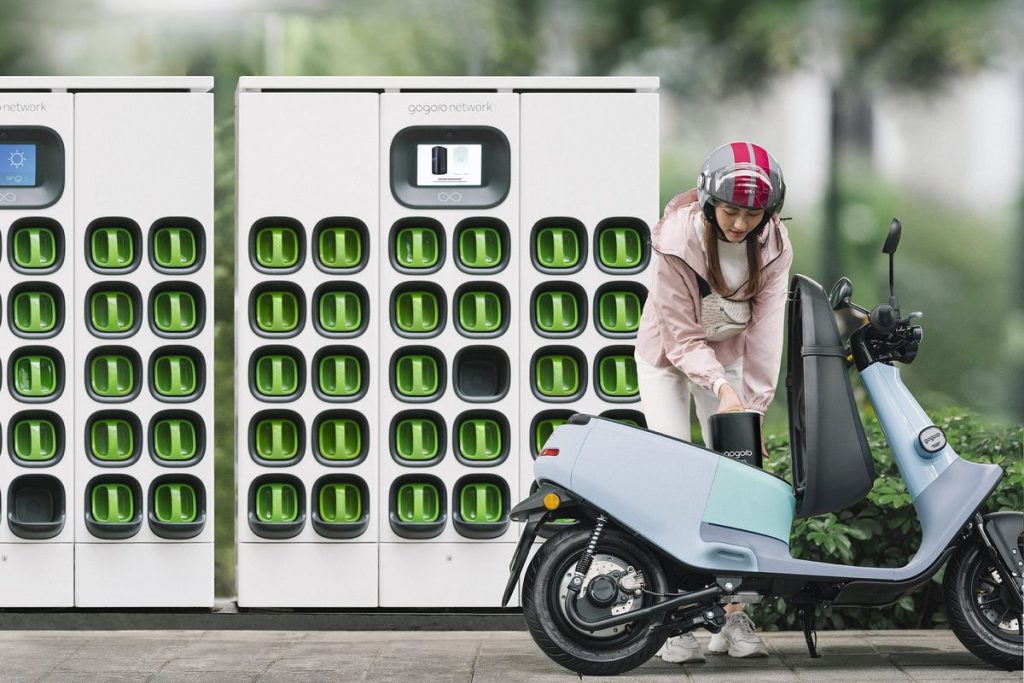 According to Luke, the acquisition would value Gogoro’s business at $2.35 billion. Gogoro will receive about US$550 million in cash as a result of the deal, which includes US$345 million held in trust by Poema Global and a US$250 million oversubscribed private investment in public equity (PIPE).

The proceeds from the IPO would be utilized to finance R&D, regional expansion, and worldwide operations, according to Gogoro. Gogoro will be listed on the Nasdaq under the ticker GGR once the transaction is finalized in the first quarter of 2022.

Gogoro aims to expand its battery-swapping service to Hangzhou, China, in the fourth quarter of this year, and New Delhi, India, in 2022, according to Luke. Following that, the firm will explore business possibilities in Southeast Asia.

Gogoro recently revealed that their battery-swapping platform currently has more than 400,000 users (Powered by Gogoro Network). It now has 2,101 charging stations in Taiwan, with 85 more expected to open soon.

It’s a significant step forward for the scooter firm, which has seen tremendous growth this year. Gogoro announced in April that it will work with the world’s largest two-wheeler manufacturer to deliver its electric scooter and battery technology to India.

Until May, when Gogoro announced an expansion into China through two more collaborations with established local firms, that was the company’s biggest push outside of Taiwan. Then, in June, Gogoro announced a collaboration with Foxconn, a Taiwanese manufacturing behemoth that has been aggressively pushing into electric vehicles. The deal is expected to “accelerate Gogoro’s worldwide expansion” even more.

Along the way, the firm has dabbled with a few additional concepts. It has made its two-wheelers available for a variety of scooter-sharing schemes all around the world. In 2020, it will also produce a “sports car” e-bike to advertise an all-in-one powertrain that the firm developed.

It began by rapidly establishing its Powered by Gogoro Network of swappable battery stations across Taiwan. Along the process, it formed alliances with companies including Yamaha, Aeon Motor, and PGO. It signed partnerships with India’s Hero MotoCorp and then China’s Yadea and DCJ in 2021, all targeted towards worldwide expansion.

Without a doubt, India and China are the world’s two largest markets for two-wheeled vehicles. It’s no surprise that Gogoro wants to position itself as a major player in the area.

Those two agreements were significant in and of themselves, but a third announcement by Gogoro in 2021 may make 2018 the company’s most significant year ever. Let’s see how things turn out for the firm.