According to a memo seen by Reuters, Goldman Sachs Group Inc (GS.N) is providing partners and managing directors with flexible vacation time, allowing them to take time off as needed rather than adhering to a fixed amount of days per year. 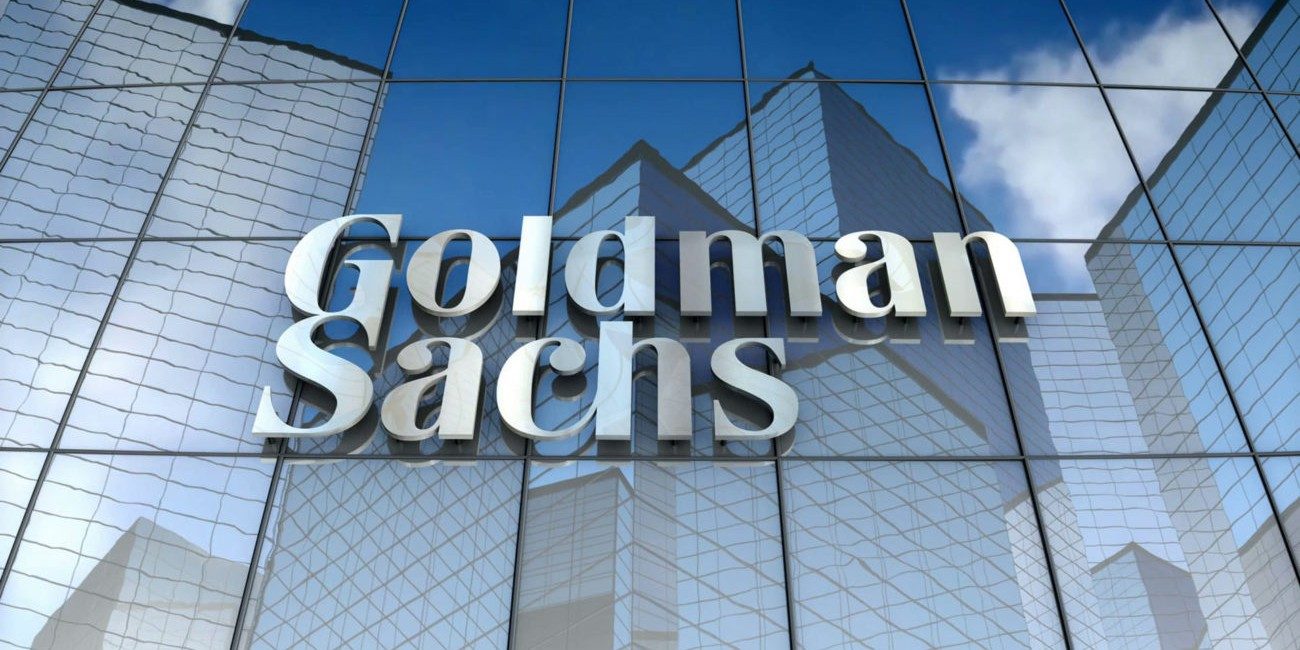 The message, which The Telegraph revealed on Saturday, stated that the change would be implemented on May 1, allowing employees to take time off as needed without a fixed vacation entitlement.

The memo stated that all employees will be obliged to take at least 15 days, or three weeks, off per year.

Goldman Sachs did not respond.

This is a huge move for Wall Street firms, whose staff work extraordinarily long hours. It comes around two months after a group of first-year Goldman Sachs analysts complained about being overworked in March and vowed to depart if conditions did not change within six months.

Goldman Sachs was founded in 1869 and is headquartered in Lower Manhattan at 200 West Street, with regional headquarters in London, Warsaw, Bangalore, Hong Kong, Tokyo, and Salt Lake City, as well as additional offices in other international financial cities.

It is ranked second in the globe in terms of revenue among investment banks and 59th in terms of total revenue among the Fortune 500 companies in the United States. The Financial Stability Board considers it a systemically important financial institution.

The corporation has been chastised for a lack of ethical standards, for cooperating with despotic regimes, for cozying up to the US federal government through a “revolving door” of former employees, and for driving up commodity prices through futures trading.

While the company has appeared on Fortune’s list of the 100 Best Companies to Work For, mostly owing to its high compensation levels, it has also been condemned by its employees for 100-hour workweeks, significant levels of employee unhappiness among first-year analysts, abusive treatment by superiors, a lack of mental health resources, and exceptionally high levels of stress in the workplace leading to physical discomfort.

The corporation invests in and organizes finance for startups, and in many cases, the companies receive extra business after they go public. Goldman Sachs was the main book-runner for the first public offerings of Twitter, Bumble, Robinhood Markets, Coupang, Toast, Inc., FIGS, and Las Vegas Sands. H2O.ai, Acronis, Amount, Striim, PLACE, Unqork, and Enterra are among the startups in which the corporation or its funds have invested.