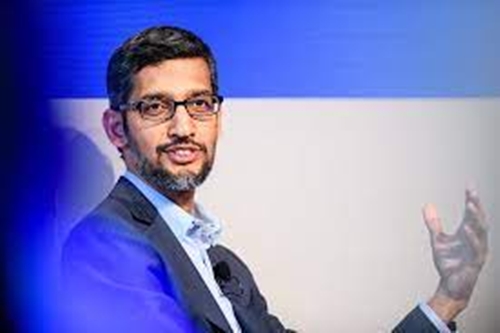 Google CEO Sundar Pichai at an all-hands meeting on Friday, attempted to provide answers to some of the most sought-after questions asked by employees at the search engine giant. In a meeting which took place virtually, questions were asked on a variety of topics ranging from, cuts on travel, cost-cutting measures, a 20% productivity policy etc. The latest all-hands meeting of the search engine giant comes at a time when the leading tech firms are anticipating recession and cost-cutting. Reportedly, Google parent company Alphabet reported lower than expected earnings for the second time in a row in the month of July this year.

At the meeting, employees wanted to know the reasoning behind the cut in travel and swag budgets, at a time when the company has recorded high earnings. Sundar Pichai answering the question said that the above steps are taken in order to pull the company out of the recession. The CEO urged employees to come together to sail through the period.

Google’s new 20% policy was also one of the points of discussion in the meeting. Sundar Pichai answered saying that, cutting down on a few of the steps which are non-essential would qualify as an example of 20% productivity. Pichai quoted a hypothetical example of cutting a few steps at a new product launch and trimming down on new recruitments as an example. The CEO however added that such measures may differ for different departments.

Sometimes we have a product launch process, which has probably, over many years, grown more complicated than maybe it needs to be,” Pichai said. “Can we look at that process and maybe remove two steps and that’ll be an example of making something 20% more efficient? I think all of us chipping in and doing that across all levels, I think can help the company. At our scale, there is no way we can solve that unless units of teams of all sizes do better.”

Employees also questioned the company policy of asking its employees to return to the office while at the same time instructing against meeting in person.  The CEO of the search engine giant responded by acknowledging the importance of employees seeing each other physically, but brought out that the teams have the discretion to choose on travel. Google has currently asked its employees to travel only if it was critical for the business.