Google (GOOGL.O) is in talks with the Indian government to incorporate its shopping services with the nation’s open e-commerce network ONDC, according to two people familiar with the situation. 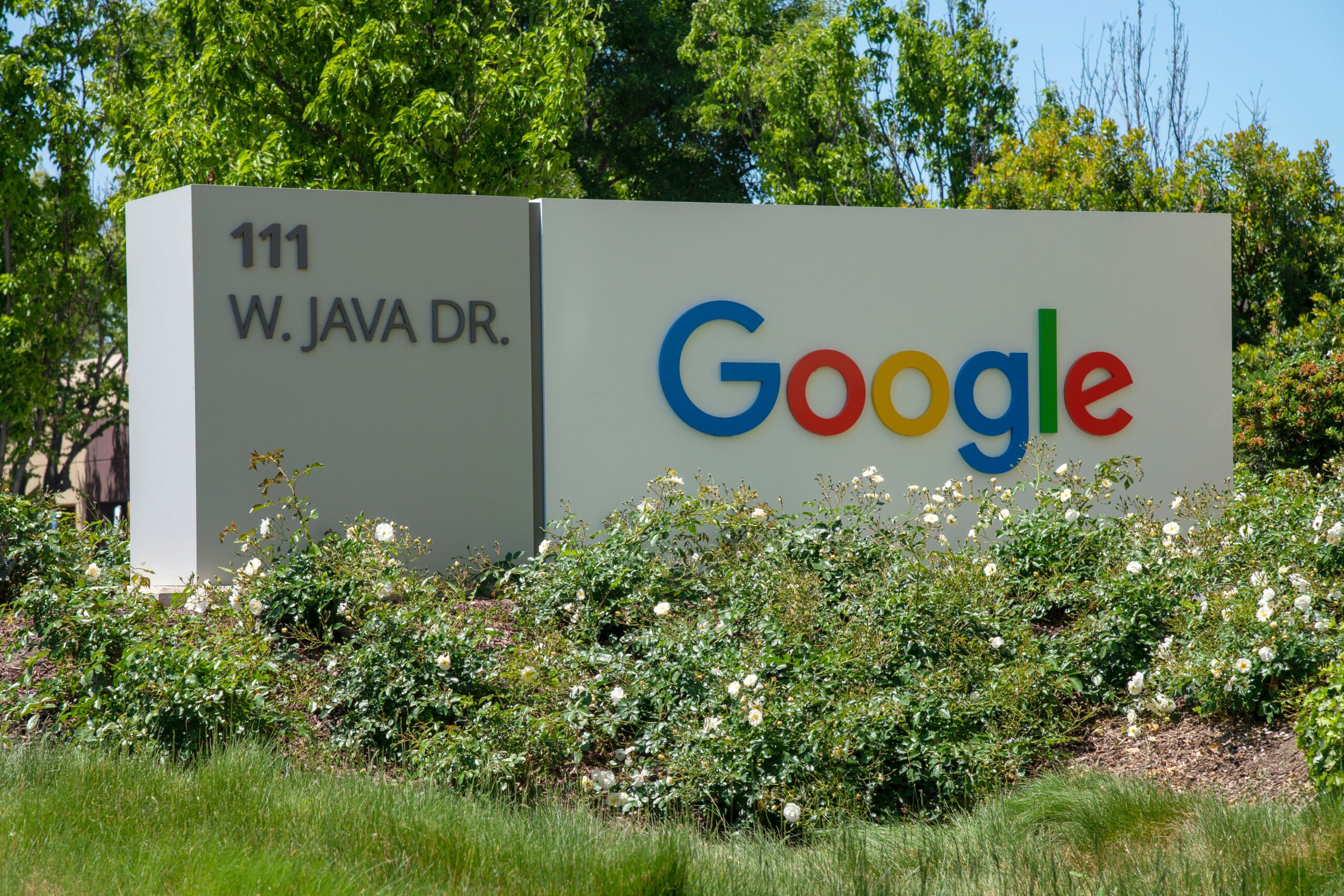 According to the government, the Indian e-commerce market was worth more than $55 billion in GMV in 2021 and will grow to $350 billion by the end of this decade.

ONDC Chief Executive T. Koshy told Reuters that Google was one of several companies in talks to be involved with the project.

Google’s talks follow the success of its payments business as a result of the government’s financial transaction initiative, the Unified Payments Interface (UPI), according to one of the sources, both of whom declined to be identified because they were not authorized to speak with the media.

Google’s current shopping business functions solely as an online aggregator of listings and does not provide order fulfillment services such as delivery, as Amazon does.

A Google spokesperson declined to comment on whether the company was in discussions with the government.

Partners in the ONDC project, which currently includes Indian fintech firm Paytm (PAYT.NS), will display listings from each other in search results on their respective platforms. The goal of the government is to level the playing field by lowering the business costs for any seller who wants to list their products online.

However, some industry executives are concerned about how listings from different sellers will be prioritized.

The ONDC program aims to connect 30 million sellers and 10 million merchants online by August, and to cover at least 100 cities and towns.