On Google Maps, you can now see predicted toll charges for certain routes. When you enter the path to navigate, the price will be displayed.

The fee will be calculated based on parameters such as the toll pass and the day and time. If you don’t want to pay the toll, Google will provide you an alternative path. To use this feature, users must pick the option to avoid tolls from the three-dot menu on the upper right. 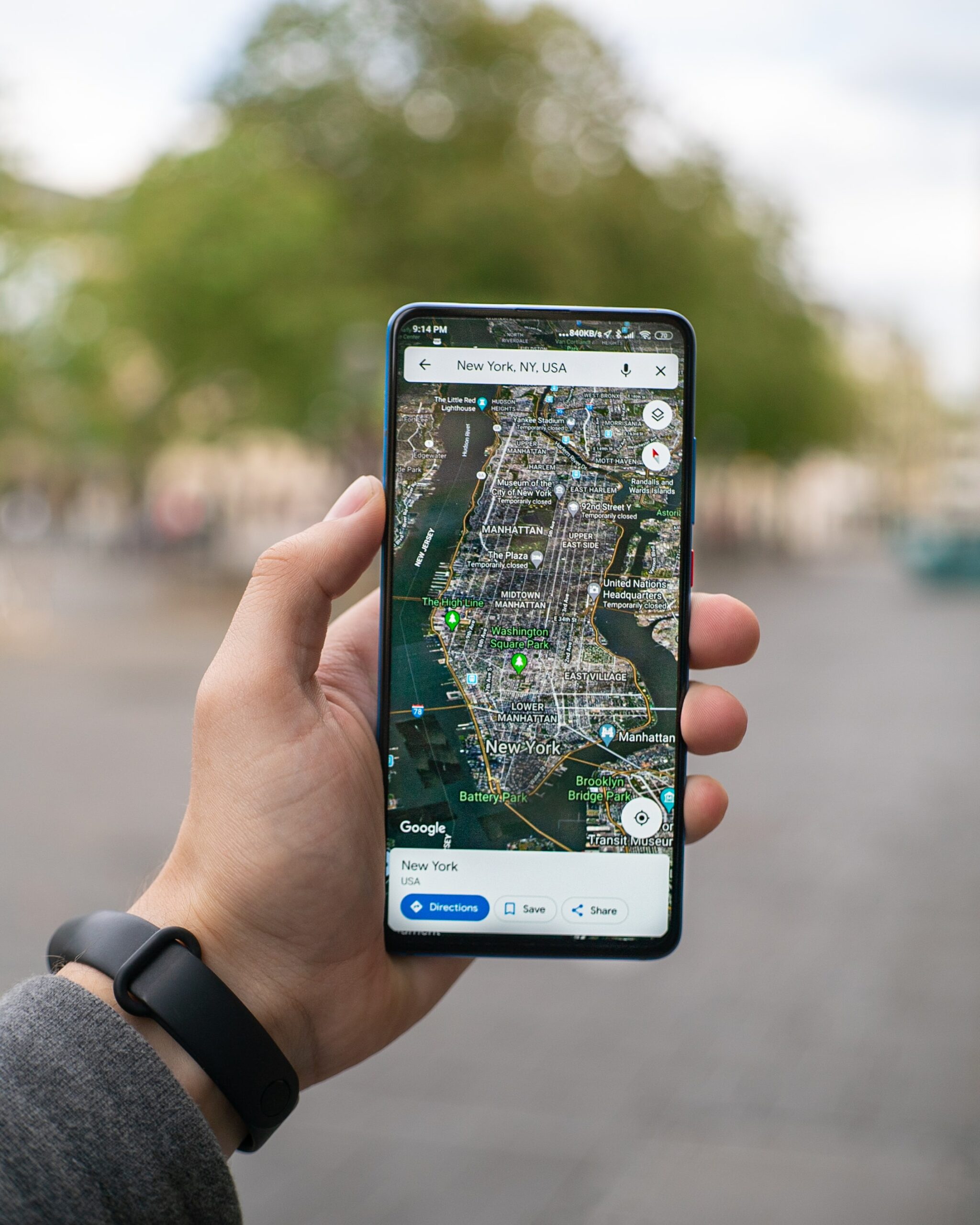 In April, the feature will be available on Android and iOS smartphones, with initial availability limited to India, the United States, Japan, and Indonesia. Google has stated that more nations would be added to the list in the near future. The functionality will initially cover approximately 2,000 routes, with more being added in the future.

Google is also improving the navigation experience, including the addition of details such as traffic lights, stop signs, building outlines, and points of interest. Users in some cities will be able to see the form and breadth of roadways, as well as medians and islands. The new map experience will be available in certain countries in the coming weeks for Android, iOS, Android Auto, and CarPlay.

Aside from that, the iOS app will enable pinned trip widgets, which will allow you to start or cancel a trip directly from the home screen. To get things started, the widget will offer you the projected arrival and departure times, as well as a proposed route.

Users of the Apple Watch will now be able to navigate directly from the Watch. According to Google, the update will be available in a few weeks and will eliminate the need to start navigation on your phone.

On iOS, Google Maps will now work directly with Spotlight, Siri, and Shortcuts, according to the company. In a few months, the upgrade will be available, with expanded Siri search functionality coming later this summer.

Google Maps is a consumer application and web mapping platform developed by Google. Satellite imagery, aerial photos, street maps, 360° interactive panoramic views of streets (Street View), real-time traffic conditions, and route planning for walking, driving, biking, flying (in beta), and taking public transportation are all available. Google Maps was utilised by over 1 billion people each month throughout the world by 2020.

The desktop version of Google Maps was updated in August 2018 to include a 3D globe. In the settings, you may still switch back to the 2D map. In September 2008, Google Maps for Android and iOS devices was introduced, integrating GPS turn-by-turn navigation and dedicated parking help capabilities. It was determined in August 2013 to be the most popular smartphone app in the world, with over 54 percent of worldwide smartphone owners using it.

In May 2017, the app, along with numerous other Google services such as YouTube, Chrome, Gmail, Search, and Google Play, reported having 2 billion users on Android.