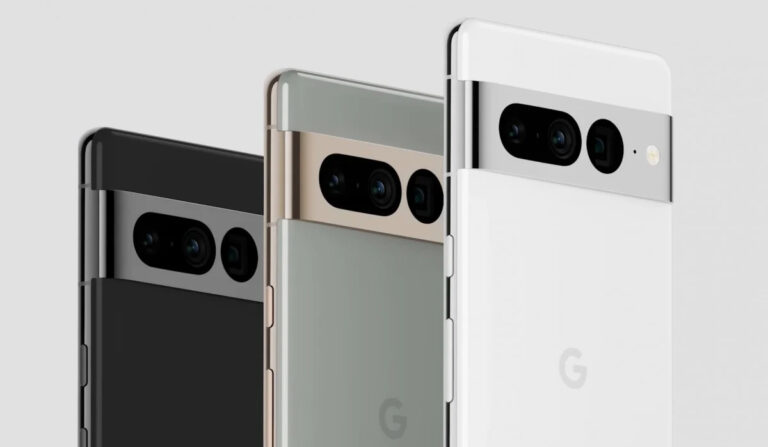 Google just introduced the Pixel 7a line of smartphones. Following its release, the technological giant’s smartphones were able to establish a significant presence in the smartphone industry.

Although these newly announced smartphones are among Google’s flagship premium smartphones, there is something else that has many audiences even more enthusiastic! It’s none other than the new Pixel A series phone.

As the Google Pixel 7 series has done extremely well in the flagship premium market, there are numerous rumors, and many techies predict that Google will perform as well by greatly improving its A series smartphones.

We think that by taking this move, Google will be able to give its consumers the best-featured A series devices! Perhaps Google sees its Pixel 7a s smartphone as a fresh beginning for Google to capture the smartphone market. Here we have brought all the details you should know:

Google’s previously launched Pixel 6a smartphone was already a great smartphone as it came with a massive bump in specs and design compared to its previous Pixel 5a smartphones.

After this, Google is again going to take a bigger step with its Pixel 7a smartphone. According to reports, Google has already started working on the development of this smartphone under the codename “Lynx”.

As stated in the title, the next Google Pixel 7a smartphone will receive an update to both the display and the camera.

Concerning the display, it has been reported that Google may ultimately settle on an OLED Panel that would offer a quicker refresh rate onboard. According to current estimations, there is very little probability of a 120Hz panel, hence we will most likely see support for 90Hz refresh rate support.

Concerning the camera, a prominent tipster called Wojciechowski claims that the camera drivers on the Lynx-codenamed devices have been changed. Of course, the new camera drivers were discovered to be for a mid-range smartphone camera, and everything became evident once the camera configuration name stored was recognized as “Pixel 22 Mid-Range.”

With this allegation, we may conclude that Google has worked to improve its camera drivers, most likely in preparation for the addition of new camera hardware to its smartphone.

Concerning the camera drivers, it has been discovered that this time Google has deleted all references claiming “GN1,” indicating that no Samsung camera sensor would be utilized and that it will most likely be a Sony IMX sensor. Furthermore, the newly amended regulations only apply to two major sensors: an ultra-wide and the main camera sensor. The codes also reveal the presence of a Sony IMX 787 sensor onboard.