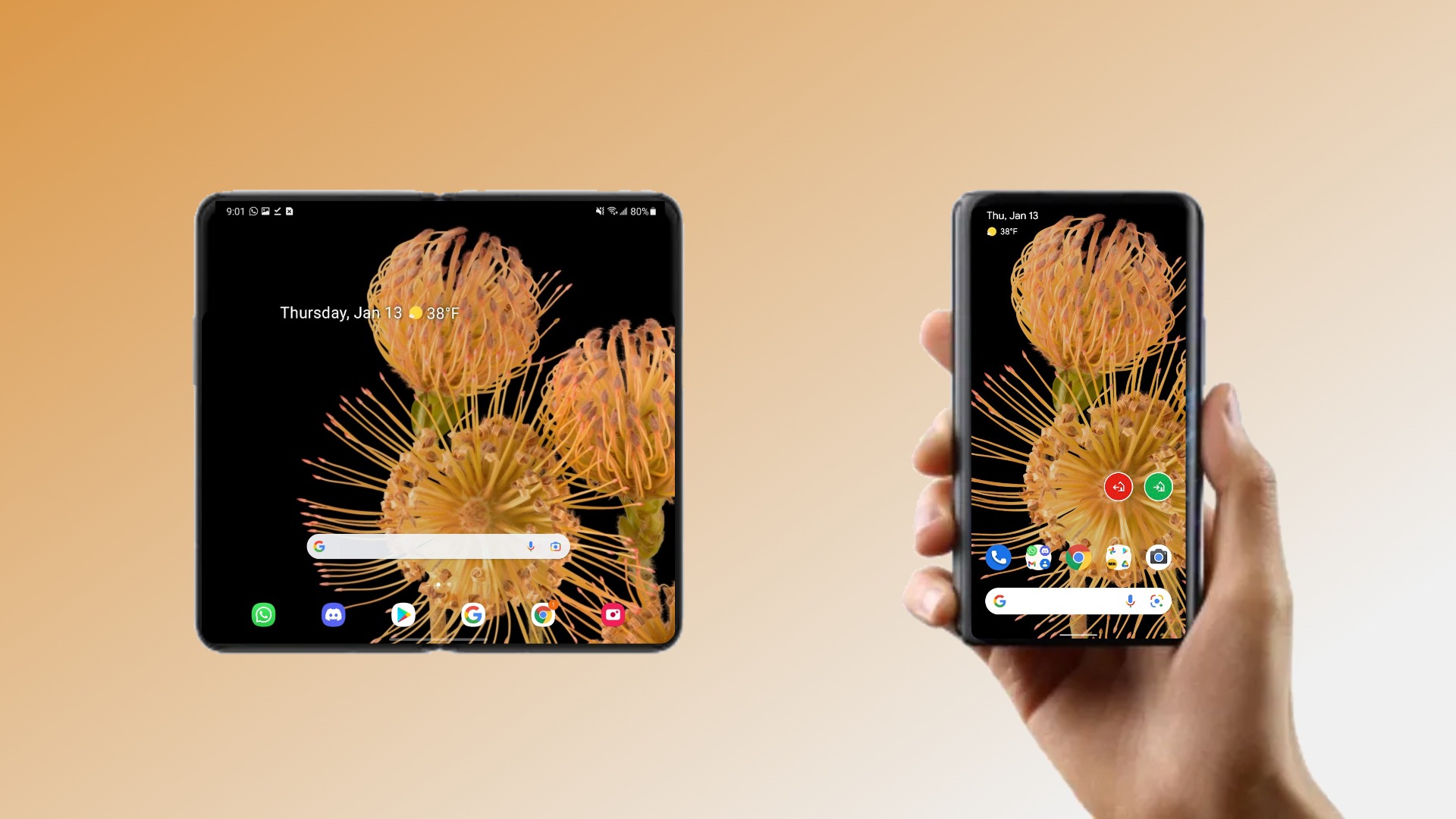 Recently, we got to see technology gina, Google coming up with a new flagship-level smartphone which is the new Pixel 7 series where the smartphone was launched with all the needed flagship specifications and came up with competitive pricing.

Talking more about the Pixel product lineup, we already have a lot of news and leaks claiming that Google’s already planning towards launching the foldable smartphone which will be called the Google Pixel Foldable smartphone. The leaks about his smartphone have already been leaking for a long time but there are no such confirmed updates revealed.

However, recently, we got to see another new report claiming about Google’s plan to launch this Foldable. Let’s take a deep look into what this Google Pixel Foldable could feature. 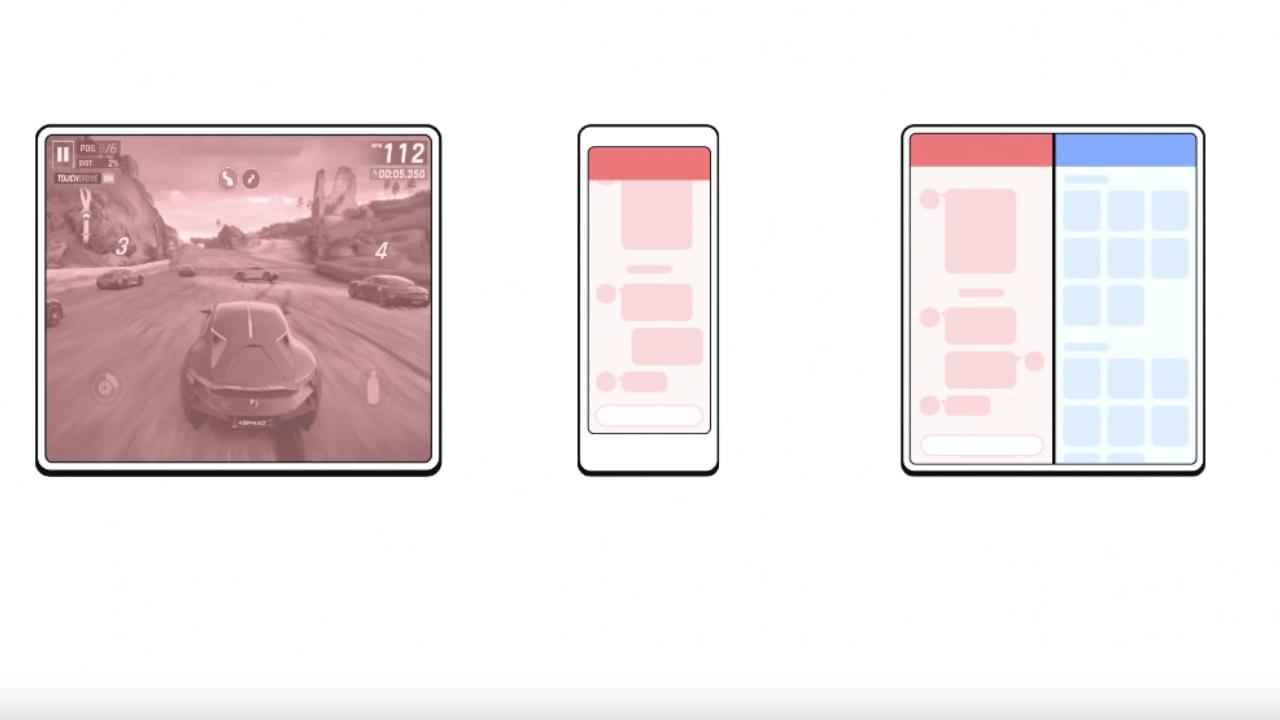 We have a leaked tweet coming from WinFtuure’s Roland Quandt where it was seen him claiming that how Pixel foldable is missing in action during the Pixel 7 launch event.

To this tweet, we have a reply coming from an analyst, Ross Young from DSCC which stands for Display Supply Chain Consultants, where he was seen responding to Pixel foldable’s launch timeline.

Going with the reports coming from Ross Young, it’s been speculated that we will get to see Google launching their first ever foldable which is the Google Pixel Foldable in the first quarter of 2023. You can take a look at the tweet embedded down below:

As of now, we don’t have any confirmed reports coming from Google. This is just a leak coming out from various sources and we still have to wait a little longer to get confirmed updates about the smartphone launch.

Also, it’s been already speculated that we will get to see Google adding more tweaks to its Android operating system which will make it helpful for using it on a foldable tablet.

Talking more about the specification side, this foldable which will be possibly called “Pixel Notepad” could be probably featuring a new Google Tensor G2 chipset onboard which is also powering the lately launched Google Pixel 7 series.