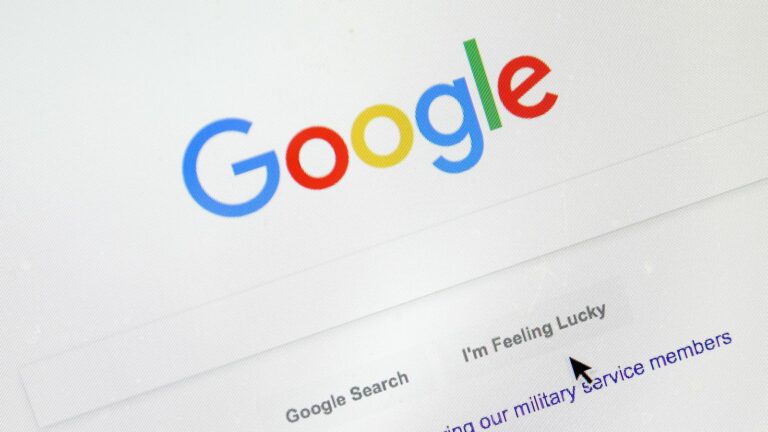 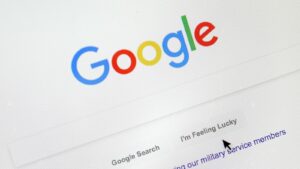 Google announced on Tuesday that it had just disrupted a vast network of Glupteba-infected PCs. According to the business, the malware has infected almost one million Windows PCs around the world, making it one of the largest known botnets to date.

A botnet is a collection of infected computers or internet-connected devices that are all controlled by a single party. In this situation, Google was able to link Glupteba to at least two Russian persons. The corporation is suing them in the goal of “establishing a precedent, exposing botnet operators to legal and liability risks, and deterring future conduct.”

The network grew by approximately 1,000 devices each day at times, according to the business. Malware that joins a machine to the Glupteba botnet is typically obtained on dubious websites that advertise free software. The software was used by Glupteba’s operators to steal personal data, mine cryptocurrency, and redirect other internet traffic through compromised PCs, according to Google. The malware was also distributed through some of Google’s own services, according to The Washington Post. More than 1,000 accounts used to disseminate Glupteba were suspended by the company.

“We don’t just repair security flaws; we aim to eradicate entire classes of risks for consumers and organisations whose work relies on the Internet,” according to the firm. “We have teams of analysts and security specialists committed to detecting and preventing attacks against Google, our products, and our customers, such as DDoS, phishing campaigns, zero-day vulnerabilities, and hackers.”

Google worked with internet infrastructure providers to interrupt the botnet, but it cautions that it has only been able to halt it briefly thus far. As a safeguard against a complete shutdown, Glupteba employs blockchain technology. When the software doesn’t hear from its owners, it’s programmed to look for instructions on how to reconnect using data encoded on the Bitcoin blockchain.

“Unfortunately, Glupteba’s use of blockchain technology as a resiliency mechanism is notable here,” Google added, “and is becoming a more prevalent practise among cyber crime organisations.” “The botnet’s decentralised design allows it to recover more quickly from disturbances, making it that much more difficult to take down.” According to the firm, it is working with partners to make the internet more immune to such attacks.