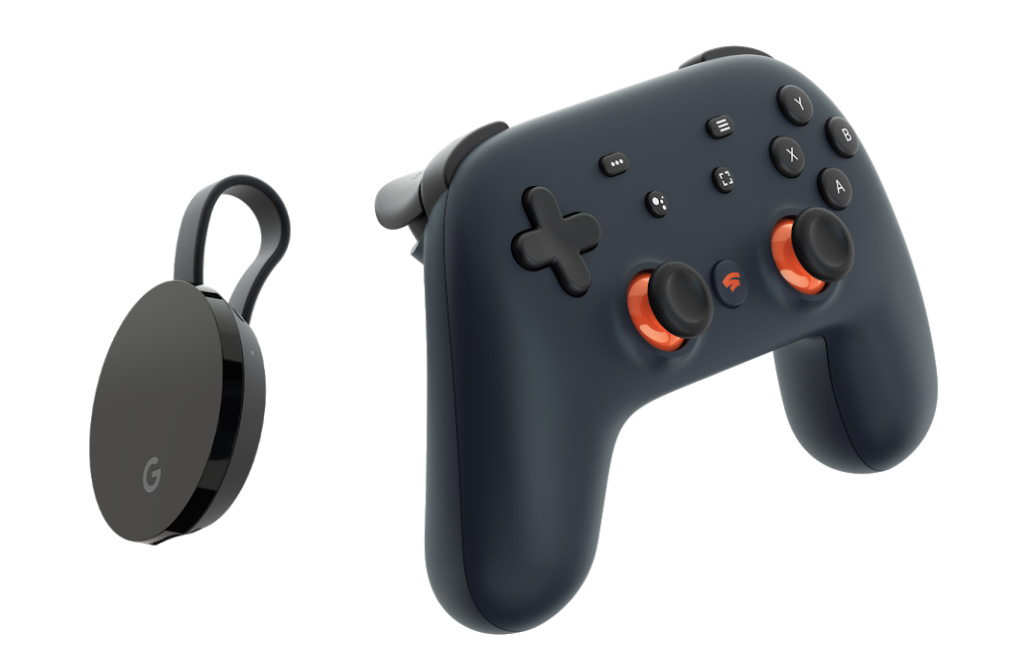 Building a PC may be out of the question for a time, but many still want to game. Google’s new Chromecast bundle, which brings Google TV and Stadia into people’s homes, is an attempt to make cloud-based gaming more appealing.

Google recently offered a limited-time bargain that included the Stadia Controller and 2020 Chromecast. The “play and watch” package, as observed by 9to5Google, is now a permanent bundle.

Buying the controller and the streaming dongle for $99.99 is a good deal. If you bought both things separately, you’d save $19. As a suggested accessory, Google’s Chromecast ethernet adapter is available for $9.99 ($10 discount) when purchased with the Stadia bundle.

Google is once again reducing its Stadia Premiere Edition package to $79.99 in an effort to clear up old stock of the puck-shaped Chromecast Ultra. Chromecast with Google TV, the newer model, is the one I’d recommend over the previous model. Newer devices offer a much richer and more thorough streaming experience. When it comes solely to Stadia, the $79.99 deal might be worth it.

Not to mention, select Android TV products are also supported by Google’s game streaming service. You can get started with Google’s controller or a third-party Bluetooth gamepad if you have a TV that runs the Google TV software.

A Google cloud gaming service, Stadia, was developed and launched in 2016. The company’s various data centres are said to be able to stream video games up to 4K resolution at 60 frames per second with support for high-dynamic-range to players.