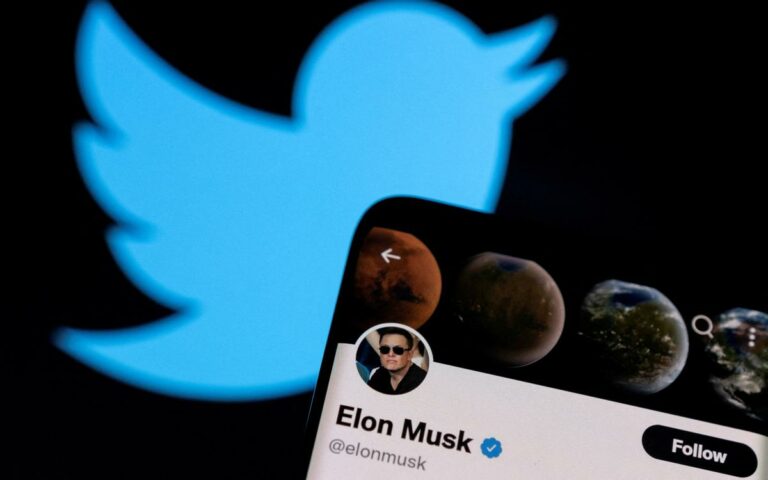 Earlier, Elon Musk informed the public that Twitter will now start charging $8 per month to get a blue tick on their account. This became a motive for chaos among various groups including hackers.

In a recent development, TechCrunch editor Zack Whittaker said that the ongoing verification chaos is currently a cybersecurity issue.

“Twitter’s ongoing verification chaos is now a cybersecurity problem. It looks like some people (including in our newsroom) are getting crude phishing emails trying to trick people into turning over their Twitter credentials,” Zack Whittaker wrote in a tweet.

According to TechCrunch, hackers are sending phishing emails attempting to get users’ Twitter account credentials (usernames and passwords) to attackers’ websites impersonating Twitter help forms. The email received by the Editor said “Don’t lose your verified status”, with “Twitter warning” as a subject.

The malevolent-themed emails come with a precise line in the subject that contains, ‘don’t lose your free verified status’. This precise line of Twitter’s new verification norm information has arisen as a cybersecurity danger for users.

Shockingly, many people noticed that the emails contained several names of different identities who claimed to have paid the amount. The hackers charged a sum of $20 to earn a profit from the common people unaware of the fact yet.

The emails attached a strong subject and photo to easily drive people over the scam but the factor that proved it to be fake was the email through which it was sent.

Moreover, the domain was linked to Google and was not the official Twitter domain. If you click on the button, you will be directed to the Google Docs page which ultimately proves it to be fake.

Naive people may have come under it but many tech-savvy people caught it in one go as there were many red flags to prove the mail being a fake. The whole structure was planned out to fool and scare innocent people and earn money.

What are Phishing and Phishing emails?

Phishing: It is a cyber-attack or attack that is made from a computer to another device through the internet which makes an effort to steal personal information by acting as an authentic and legitimate site but as soon as you enter your details (like username, password, bank details, phone number, Credit card details, etc) it gets disclosed to the hacker or the attacker and they will be able to retain the access to your details.

Phishing emails: It is an attack where attackers send malicious emails and disguise themselves as legitimate email from the company. It is designed to trick people to reveal their sensitive information like bank details, email, usernames, passwords, etc.

Passwords and pins are something that should be kept only with oneself. Be aware, and be safe!