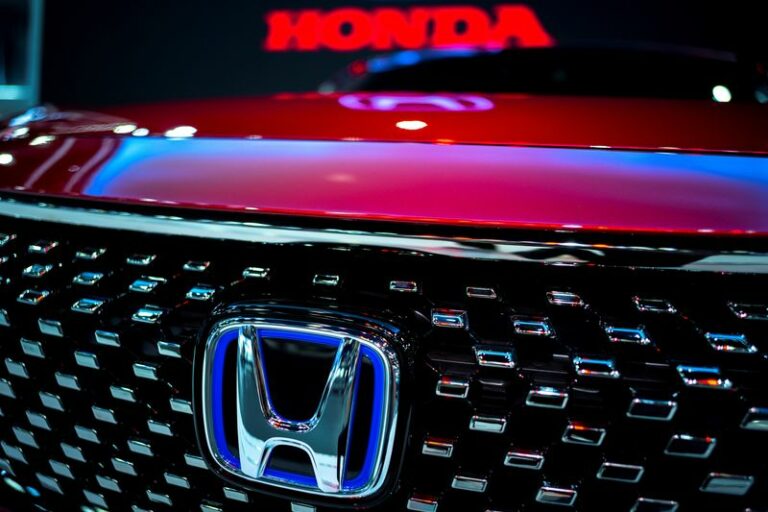 Honda said it would develop technology that would enable level 3 self-driving capability. It will function at any speed below legal limits on highways by the second half of the 2020s. This would eliminate traffic deaths involving vehicles.

Honda Motor March 2021 became the world’s first carmaker to sell a vehicle with level 3 self-driving technology. Also known as conditional driving automation, level 3 involves technology that allows drivers to engage in activities behind the wheel, such as watching movies or using smartphones, but only under some limited conditions. Honda’s level 3 “Traffic Jam Pilot” system can kick in at speeds below 30 km (19 miles) per hour on highways, remaining operational until the speed picks up to 50 km per hour.

“We believe we can help reduce accidents by pursuing level 3 technology, which in essence is about cars that do not crash,” Honda engineer Mahito Shikama told reporters on Tuesday. The announcement was embargoed until Thursday. Honda is aiming for a zero-fatality rate from traffic accidents involving its cars and motorcycles globally by 2050. Shikama declined to say how soon Honda would start mass-producing its level 3 self-driving vehicles. When the Japanese carmaker launched its Legend sedan with level 3 automation technology last year, production was limited to 100 units.

Among its rivals, Mercedes-Benz late last year won approval from Germany’s KBA car watchdog for its level 3 driving system. Honda’s position offers the latest evidence that big players in the auto industry are becoming more cautious about pouring cash into the development of driverless cars after years of bold promises. The recent economic slowdown is adding pressure to curb expenses. Last year, Honda introduced a batch of 100 vehicles equipped with what it said was the world’s first certified level three autonomous-driving technology. The system enables drivers to take their eyes off the road when driving in traffic on an expressway. Full autonomy is known as level five.

Honda invested $750 million in GM’s Cruise unit in 2018 and said it was ready to invest an additional $2 billion by 2030. At the time, some automakers expressed confidence that full self-driving technology was just a few years away. More recently, though, technical barriers have emerged, and companies have poured more money into electric vehicles.

Ford Motor Co. and Volkswagen AG have said in the past few months that they intend to emphasize technologies that will be ready in the nearer term. In October, Ford said it was shutting down Argo AI, its autonomous-driving venture, and shifting some Argo employees to its driver-assistance and software teams. “We’re at the beginning of the end of the self-driving car business model as it stands today,” said Takaki Nakanishi, head of a Tokyo-based automotive consulting firm.