New details have leaked regarding the Horizon Zero Dawn Netflix Show have surfaced online, including the fact that it will be called “Horizon 2074. In addition to the Horizon TV adaptation’s name being revealed, industry insider Jeff Grubb has told fans the show will be set and filmed in Toronto, thanks to the tax incentives. Jeff Grubb, an industry insider who is in charge of the new info, says the show will not reboot, re-make, or re-imagine Horizon Zero Dawn’s plot, but will instead take place parallel and explain the other elements happening. In addition to God of War and Gran Turismo, there is a series in development, which is based on the Guerrilla Games franchise, Horizon. The Horizon series is based on Guerrilla Games. 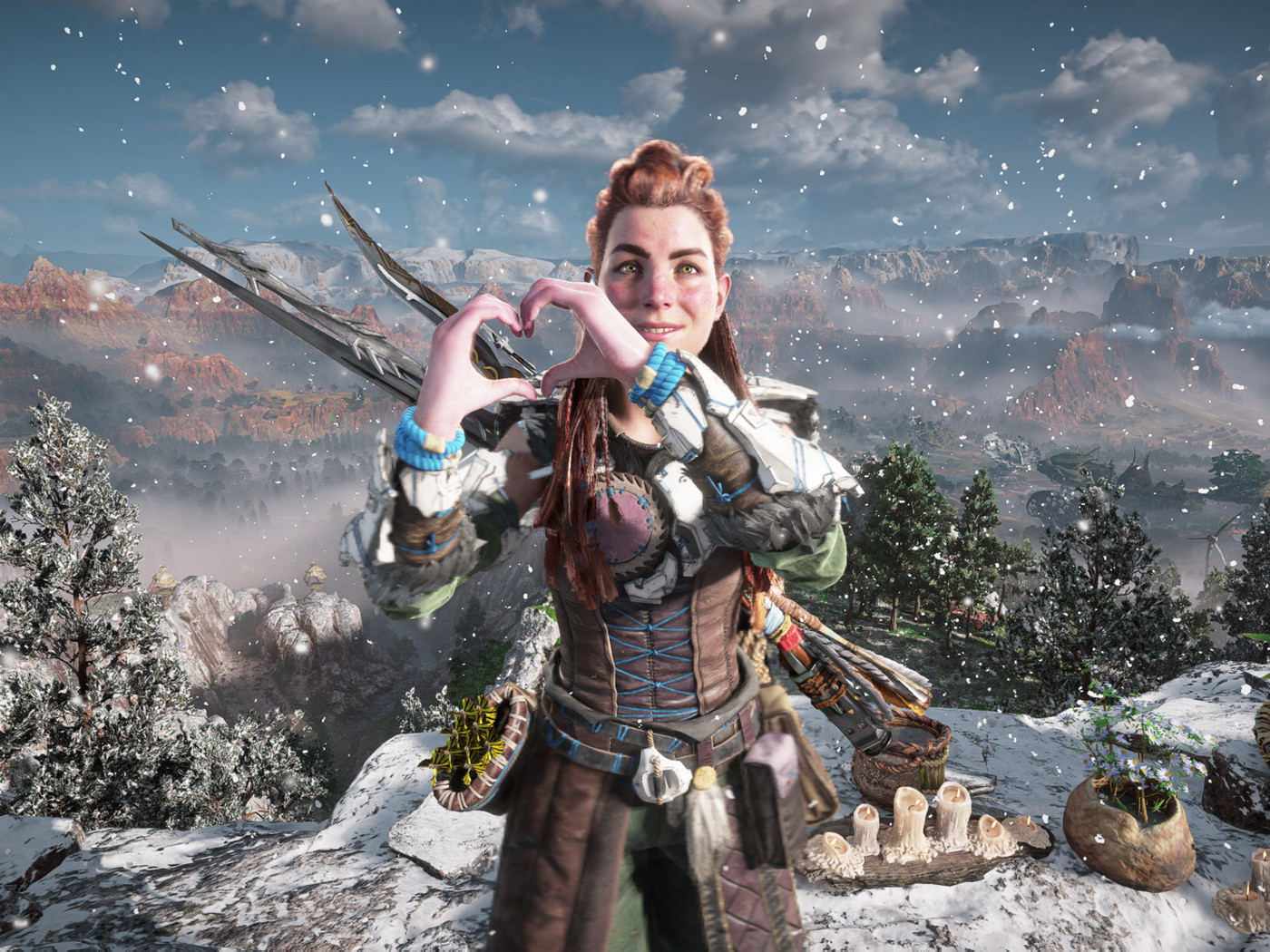 According to Giant Bombs Jeff Grubb, the series will run in a parallel with what Horizon Forbidden West introduced, diving into aspects of the planet when the planet started breaking up. The Horizon TV show is reported to split time between the cusp of the collapse of modern civilization, which sets up the events of Horizon Forbidden West, and Aloy’s current-day world. According to industry insider Jeff Grubb, the website for director guild in Canada Ontario, the TV show’s title will be Horizon 2074, and it will have two timelines.

Here is the crew for Horizon 2074. This confirms the name as well as filming in Toronto. As I reported previously, the show will likely be set in Toronto as per conditions of tax incentives. https://t.co/J20WWdtRN6

Regardless, a show about Horizon would form part of Sony’s pair of video game adaptations, including a project about God of War and The Last of Us. Horizon is going to be a show heavily promoted both by Sony and Netflix upon its release, and a film adaption from such a hit as Horizon is bound to get plenty of buzzes. We might have only learned of Guerrillas’ upcoming TV series Horizon comparatively recently, but details of its storyline are starting to trickle into the wild. The Horizon TV adaptations plot is divided up into two timelines, just like it says, but it will not be a straight-up retelling of the game’s plot. Instead, there are rumors that the series would feature the popular lead character Aloy, but it might not be a focus of the show.