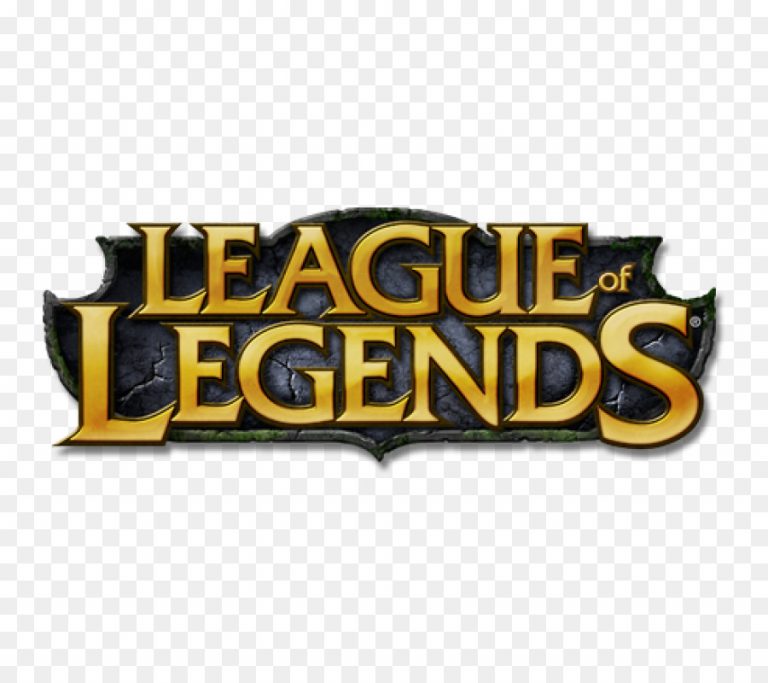 How much League of Legends and other TOP games Generating Per Month?

The world of modern technology and bombing gaming novelties expands horizons every day. Online games have long evolved from simple entertainment to popular culture, and in some ways, even to the form of art. Fans inherit their favorite playable characters, tournaments with large prize pools are held all over the world, and cybersport is already officially recognized as an official kind of sport. Top games are constantly heard, and news about them is published by the largest online publications.

Thanks to these changes, many major sportsbook sites located on gambling-offers.in accept bets on the result of a particular match, different events during the game, and others. Popular esports games, such as League of Legends, are analyzed at the football level, evaluating each player and his skills, ability to play in a particular position. And having identified the favorite, the bettors place a bet, increasing their money several times.

All this would not have been possible not only thanks to the developers but also to the players who continue to support their favorite games, not just with their presence and dedication but also thanks to their financial investments. This is the main income of large gaming companies, thanks to which games continue to develop and improve every year. But how much money do popular games generate every month? How big is the flow of money in the company?

League of Legends and another child of Riot Games

Riot Games can rightfully be considered veterans in the field of online gaming development. Since their inception in 2006, they have overcome an incredible path to success and nowadays they continue to support existing projects and release new games strengthening their position in the market, demonstrating the advantages of their games over opponents’.

The central game that the company is still supporting today is League of Legends. Released in 2008, the game has undergone many changes and has become one of the most popular MOBA games around the world. The game is based on the f2p principle, which means, the installation of the game is completely free. The main source of income for this game is in-game transactions, which include the purchase of characters, skins, and other things for the internal currency of the game. At last count, League of Legends brings its creators about $150 million a month.

In addition to supporting old projects, in 2020 the company released and began to actively support a new game called Valorant. Just like League of Legends, the game is f2p but has a different genre — first-person shooter. Thanks to its flamboyant style and smoother gameplay, the game was able to attract an audience and its profitability in recent months is estimated at $60-80 million. 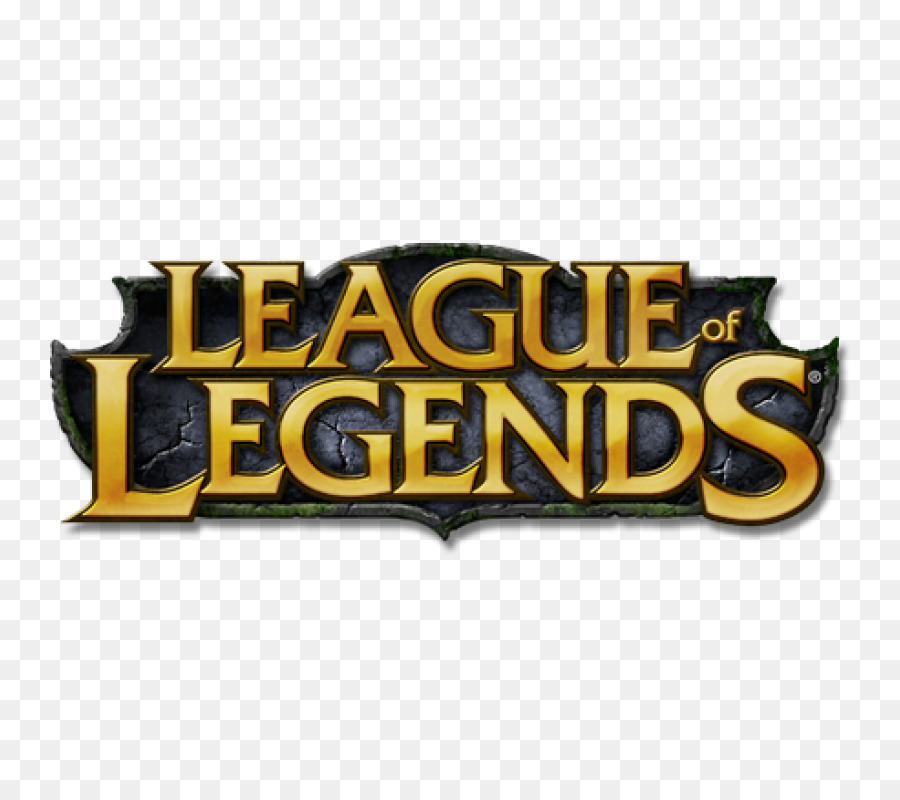 Valve and Blizzard — titans of the game industry

For people who have caught the dawn of the era of video games, the titles Valve and Blizzard will remind them about many innovative and popular games that have helped to create and develop many of today’s genres. And till today, they are producing new games using new mechanics and rethinking old ones.

Blizzard’s main power asset is the legendary MMO RPG World of Warcraft, released back in 2004 and won the hearts of many players. During 16 years, the game has received 8 major updates and has also been re-released in its classic form. According to the latest figures, the game brings in nearly 200 million every month.

Both of these games earn the company between $40 million and $50 million each month.