How Popular Is Poker in India?

Poker has become very popular in India in the past few years. This popularity can be attributed to the fact that lots of youngsters play the game now. Another reason for the rise in popularity in recent years is due to the introduction of online poker and the growth of online poker platforms in India. 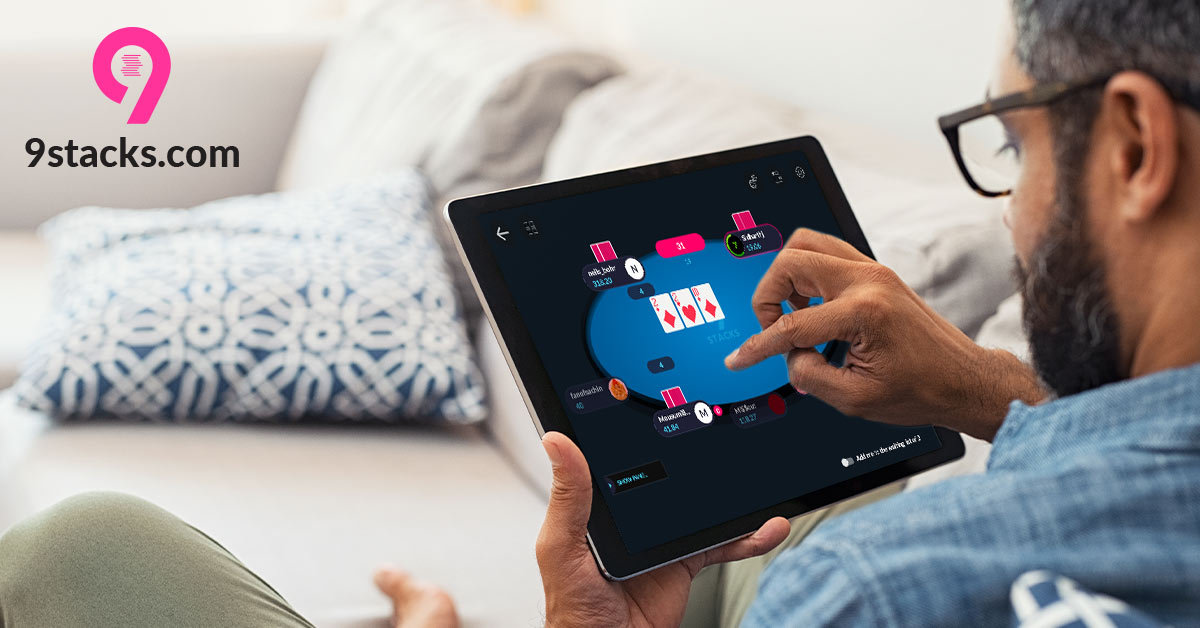 How is Poker played?

Poker is a game which is played with a normal set or deck of 52 cards. It is a game which involves some luck, but also a lot of skill. In poker, players make bets against each other depending on the value of their poker hand.

The game has many variations, but similar game play applies to most of them. Depending on the game rules, one or more players may be required to place an initial amount of money into the pot before the cards are dealt. These are called forced bets and come in two main forms – antes and blinds.

After the initial deal, the first of what may be several betting rounds begins. Between rounds, the players’ hands develop in some way, mostly by being dealt additional cards or replacing cards previously dealt. During a round of betting, there will always be a current bet amount, which is the total amount of money bet in this round by the player who bet last in this round. To keep better track of this, it is conventional for players to not place their bets directly into the pot but rather place them in front of themselves toward the pot, until the betting round is over. When the round is over, the bets are then gathered into the pot.

When the first betting round is completed there may be more rounds in which more cards are dealt in various ways, followed by further rounds of betting into the same central pot. At any time during the first or subsequent betting rounds, if one player makes a bet and all other players fold, the deal ends immediately. The single remaining player is awarded the pot, no cards are shown, no more rounds are dealt, and the next deal begins. This is what makes it possible to bluff.

At the end of the last betting round, if more than one player remains, there is a showdown in which the players reveal their previously hidden cards and evaluate their hands. The player with the best hand according to the poker variant being played wins the pot.

Online poker sites are way more popular than land based poker operators. After all you do not have to travel to go to a casino and play poker! You can play using your mobile device from the comfort of your home. In the first half of 2019, almost 50 lakh players signed up for ‘real money’ poker games across online platforms in the country.

Many professionals, including lawyers, MBAs, engineers, etc, are saying goodbye to their successful careers to pursue poker full-time. They participate in national as well as international tournaments, including the World Series of Poker in Las Vegas. The prize money is massive in such tournaments.

Poker is not a taboo anymore in India and is not confined to any specific gender, race or territory. Women poker enthusiasts are coming forward to learn the tricks of the game and are competing with some of the best on domestic and international platforms. Thanks to the availability of cheap high-speed Internet and pocket-friendly mobile devices the game has gained popularity in Tier 3 and 4 cities also. Due to social media there is a lot of awareness in the smaller cities as well, especially amongst the 25 to 35 age group. Across all Indian college campuses, poker is probably the most popular pastime for students, both online as well as live with their friends.