How the Mobile Revolution Is Enabling People to Play Online Casino 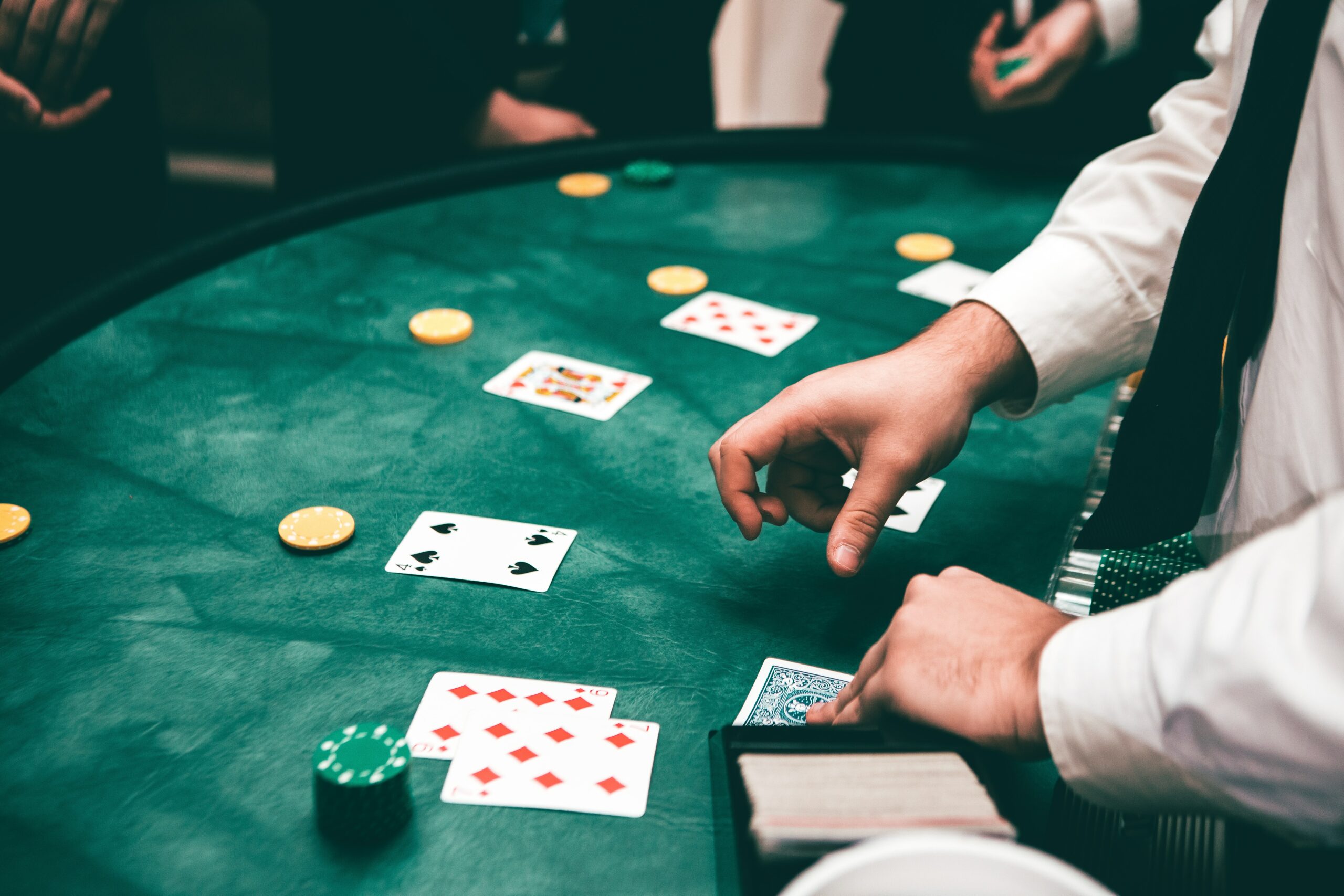 In India, there is an ongoing mobile frenzy with more and more ordinary people getting access to mobile devices such as smartphones and tablets every single day.

According to the Economic Times, there are currently more than 600 million smartphones in India, and that number is increasing by an additional 25 million every single quarter.

With these smart devices, ordinary Indians are able to access the internet at an unprecedented rate.

This enables more and more people with a smartphone to access a number of convenient services, such as banking, investments, news, streaming, music, education, and now, even online casino games.

Online casinos rose to popularity in Europe back in the early 2000’s and now have millions of daily users across the continent.

However, due to India lagging a few years behind Europe and the west when it comes to internet connectivity, online casino games didn’t really catch on in India – until now.

In the last couple of years, online casinos have become more and more popular in India.

According to search engine data, there were about 4,500 people searching for “online casinos” monthly on Google back in 2019. That number has since increased to more than 8,000 monthly searches in 2022. Almost a 100% increase in just a few years!

The main reasons driving up the popularity of online casino apps in India is the increased accessibility of internet and smartphones – the so-called mobile revolution.

Now that almost every Indian has a smartphone or a tablet with internet connection at his disposal, what does he do when he feels bored? He doesn’t have to watch television anymore.

Now he can download a casino app, and a whole world of casino games will open up to him. And then it’s absolutely free. No wonder so many people are becoming interested in casino apps!

Another thing which has contributed to online casino apps becoming more mainstream is the legal situation of online gambling.

In the last few years, the legal situation of online gambling in India has become more clear.

Whereas online gambling used to be widely regarded as illegal in India, most Indians can now gamble legally using online casino apps, so long as these are based outside of India.

In other words, online casino apps are legal in India, as long as they originate outside India.

It is also important to mention that some states, such as Telangana and Tamil Nadu have explicitly banned online gambling – so in these states, it remains illegal to use casino apps.

However, for most Indians, casino apps can be downloaded and used with no legal repercussions.

How Does One Find the Best Online Casino Apps?

The internet is ripe with casino apps making promises of enormous bonuses and other amazing features to new players.

However, casino-curious Indians would do well to exercise caution when selecting their next casino app. Many of these apps are nothing but scams that are designed to lure you out of your hard-earned money.

Instead, the best way to find a legitimate casino app is by visiting a comparison site such as MyCasino.in where users can compare the best casino apps in India.