How to play Pokemon Arceus early

Pokémon Legends: Arceus has now been released in several regions, and some players were able to get their hands on the game early by setting up their accounts in a different region. 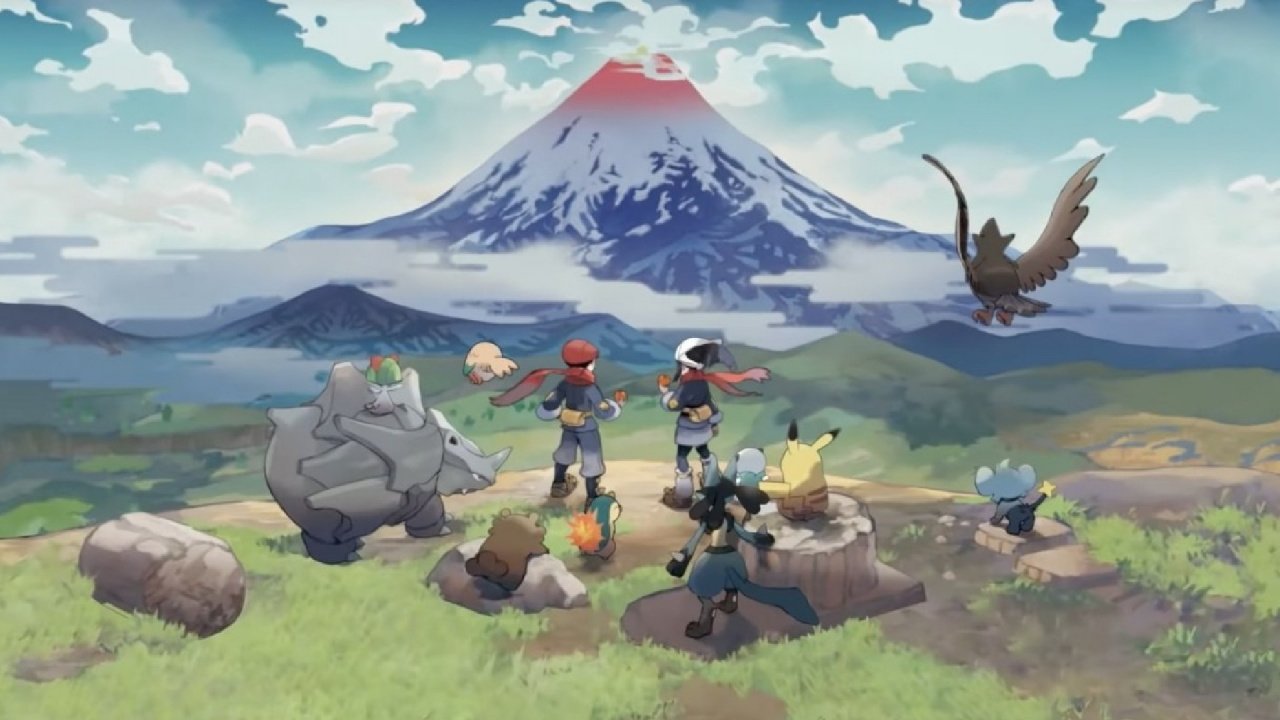 To purchase and play the game before its official release in your time zone, you must first purchase it from another region.

To avoid having to navigate a menu in a foreign language, players should purchase the game in a region that is in their native language. It’s also important to understand that if you use an international credit card, there will almost certainly be fees associated with using the card in another country.

Pokémon Legends: Arceus breaks one of the series’ oldest rules by introducing three new Pokémon and allowing the player to select one as their starter. Arceus, on the other hand, is bringing back three starters from the series’ past, one of whom will act as each player’s companion as they travel through the Hisui region.

While fans of the series will recognise Cyndaquil, Oshawott, and Rowlet, they will see them in the all-new Hisui environment.

Despite its limited online functionality, Pokémon Legends: Arceus includes a feature that allows players from all over the world to trade with one another. Players will be able to access the Trading Post inside Jubilife Village after completing Mission No. 4 in the game’s main storey.

The Trading Post, located near the top right of Jubilife, will allow players to connect with one another via Nintendo Switch Online and trade Pokémon. To trade online, you will need an NSO subscription.