How’s the future looking for the cyber security industry? 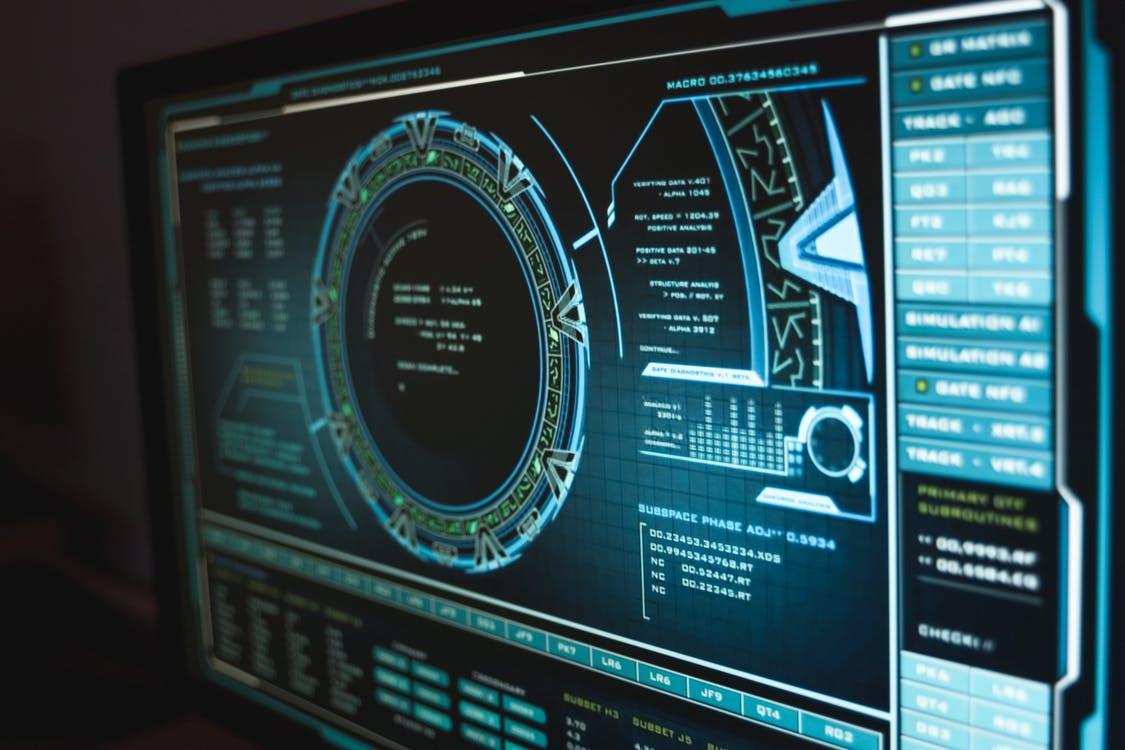 Almost from the day that the very first computer virus appeared in 1971 there has been a cyber security industry. And, as the threats have grown and become more widespread, it has continued to grow alongside them.

In purely financial terms this means the future looks very good indeed. According to figures from Fortune Business Insights, in 2021 the industry was valued at a little under $140 billion. By 2029 it is estimated that it will be worth over $376 billion a year, a CAGR for the period of 13.4%

Some even feel that this may be a conservative estimate as the rise in cyber attacks is hard to predict precisely. But the more there are and the greater the damage they cause, the quicker the industry will need to grow to counter them.

In looking to the future, there are a few specific areas of concern for the industry. The first of these is the now fully-embedded trend towards cloud computing.

While convenient and cost-saving for many businesses, it does present a considerable security risk. To some extent this is mitigated through the use of firewall as a service only allowing authorized users access to the data. But hackers are nothing if not inventive and persistent. So constant vigilance and improvement is needed.

Another area that is focusing the sharpest minds in the cyber security industry is the risk posed by the amount of data now being recorded, stored and used. The sheer volume of this appears to be increasing almost exponentially.

So the more data there is to be protected, the greater the challenge of keeping it out of the hands of those who would want to exploit it for personal gain.

It’s also increasingly emerged that state-sponsored cybercrime is undoubtedly on the increase and is being used to do everything from disrupt economies to wage online wars. It’s not always one-way traffic, as was shown by the recent taking down of RuTube but it all helps to create a distinctly febrile online environment.

But dealing with hackers with such large and officially-sanctioned resources certainly takes the issues arising into a whole different league, needing a completely different approach to counter them.

Finally, there’s the Internet of Things to consider. As more and more devices, from fridges to door entry systems are connecting online, this presents a whole new number of ways for hackers to enter through the virtual back door.

None of these devices lend themselves very well to the more traditional forms of protection. This means that alternatives will need to be found – a considerable issue for the industry to confront.

So there are obviously many challenges and threats to be overcome. But the ingenuity of the cyber security industry should be more than able to address them. 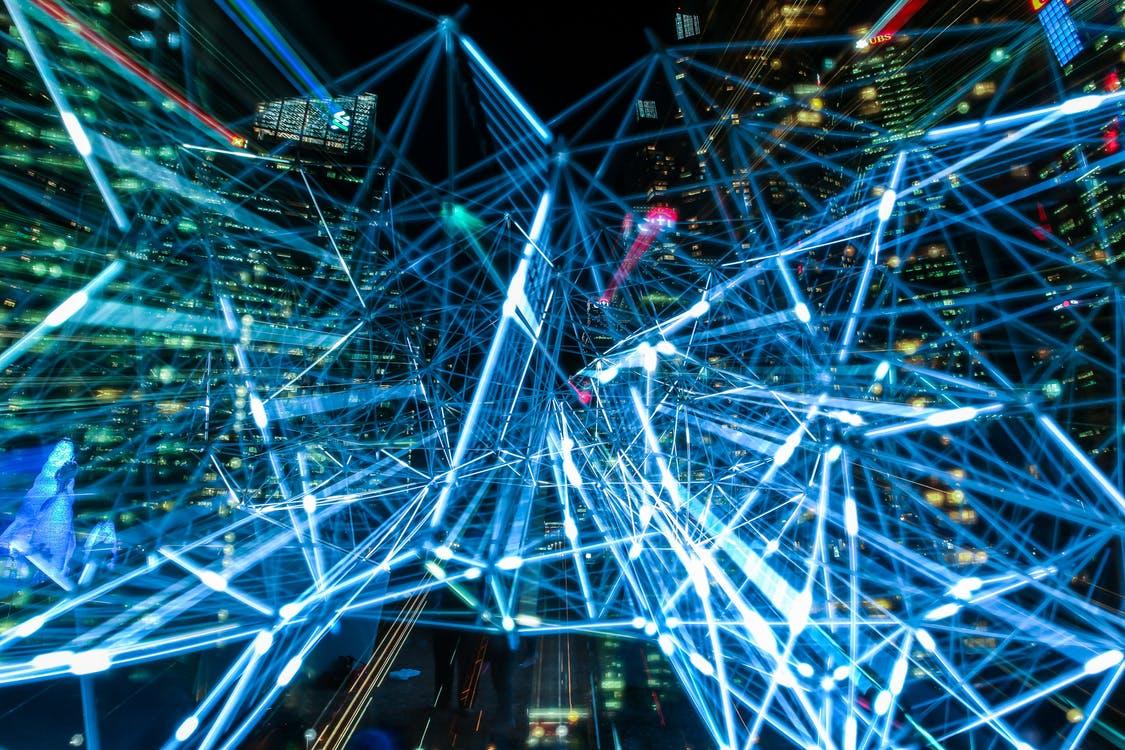 Arguably, the hottest topic at the moment is exactly how the power of Artificial Intelligence can be harnessed and put to good use.

Many leading cyber security firms are committing considerable person-power and resources into this field. It’s a question of creating algorithms which will ever-more accurately be able to identify and neutralize potential threats before they become reality.

It’s by no means easy as, for their own part, hackers are also working hard to create their own bots to sidestep detection. The result, many experts believe, will be a virtual war of bot versus bot with the best-programmed destined to prevail.

Another key area that is set to become even more important is password protection. It’s estimated that a large proportion of cyber attacks are made possible by hackers cracking passwords and therefore gaining access to systems.

While passwords are, and will remain to be, the primary form of protection, the industry’s use of biometrics is set to expand into whole new areas.

Today, most of us are used to using fingerprint or face recognition to unlock our phones or to carry out online banking transactions. But other biometric techniques are set to be introduced. These range from vein-mapping to gait analysis and it seems highly likely that two-factor verification, or more, will become standard before very long.

This means that there is also an education job to be done by the industry explaining both the importance of these extra measures and what the options are.

The changing face of work 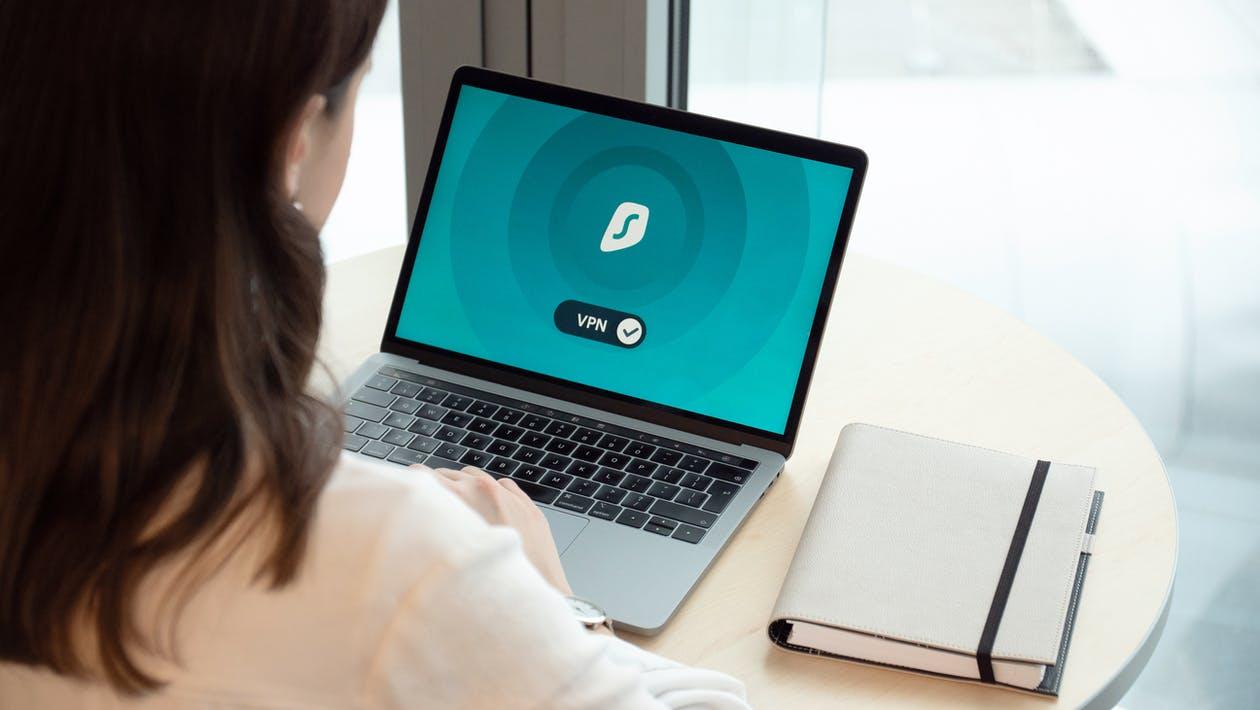 A further complication for the cyber security industry is set to be the change that many of us have seen in our working patterns and practices.

That’s because most employers of any size are now allowing employees the option of remote working for at least some of the time.

This exposes their systems to additional risks whether from the use of unsecured networks or data loss through hardware like laptops and memory sticks falling into the wrong hands.

A number of solutions are already being put forward including the issuing of mono-use devices, for example laptops that have no access to touchpoints with the world at large like emails and social media. Where access is needed, then the use of VPNs is surely set to increase.

Looking at broader issues confronting the industry, gender equality is a key one. At the moment it is distinctly male-dominated so there is great awareness that more women are needed to redress the balance. It’s an issue across STEM fields generally but this offers the opportunity for cyber security to lead the way – an opportunity that it  should be ready and willing to seize.