Block is suing Block, formerly Square, over its new name 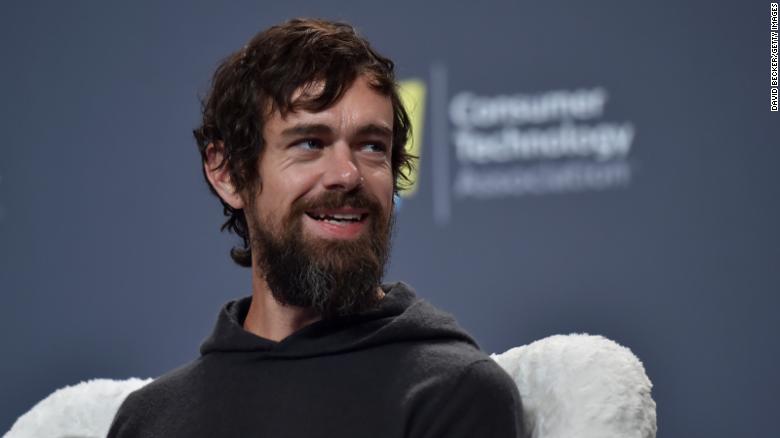 In a news release, H&R Block president and CEO Jeff Jones said, “Today’s filing is an important effort to prevent consumer confusion and ensure that what a competitor cannot leverage the reputation and trust we built over more than six decades.”

We are protecting the reputation and trust we have built over 65+ years. This morning, we filed a trademark infringement lawsuit, seeking to prevent Block, Inc.—formerly Square, Inc.—from improperly using the Block name and family of trademarks. https://t.co/6mF55e32GR pic.twitter.com/L0bRGp2tyk

H&R Block stated that it has received multiple indications that consumers are making a connection between the two organisations due to their similar names.

On December 1st, Block, Inc., a firm co-founded by Jack Dorsey, announced a name change, stating that it “acknowledges the company’s growth.” In a Twitter post accompanying the news, the company listed a number of sources for the name change, including neighbourhood blocks where the company finds its vendors, a blockchain, block parties with music, hurdles, and more.

It wants Jack Dorsey’s payments company to stop using its name and logo, which it claims are “nearly identical” to its own.

“The goodwill that Block has so carefully created and nurtured over the past six decades is now under attack by a Silicon Valley fintech company,” it said. We’ve reached out to Block, the other one, for comment.

The fact that Block purchased Credit Karma’s tax-preparation business in 2020 may make a trademark infringement complaint more difficult. It intends to make tax returns available through its Cash App. A court will consider the similarities between the products and services offered by two companies in trademark issues.

It will also take into account how the two might compete in the future. If you’re reading this, Jack, there has never been a better time to rename your company “Tesseract.”

The tax-preparation firm was formed in the 1950s by Henry and Richard Bloch. Because their last name was frequently mispronounced, the brothers decided to end the company’s name with a “k.”

Courts evaluate factors such as the degree of similarity between products or services and the possibility that the companies would expand into each other’s business areas when deciding on trademark infringement cases.