Impact of the Chinese ban on Indian Startup investments

The China ban has been an interesting situation for Indian startups. Most of the companies that used to be dependent on Chinese conglomerates to invest in their company are now seeing new investors. Even though the funding from Alibaba, Tencent and Chinese venture capital firms cannot be directly replaced, they are sort of being overshadowed by many other investors. Let’s take a look at the impact of the Chinese ban on Indian startups.

What is the impact of the Chinese ban? 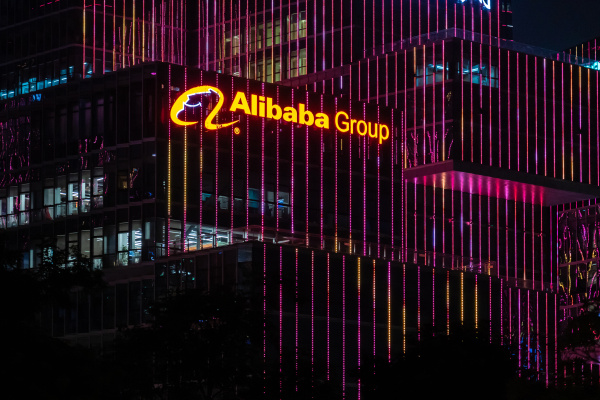 Yes, the Chinese ban might have affected the Indian startups to an extent but its not much. This is because other investors have been stepping in, which is helping startups to keep running. Many investors and firms that were not very active in the startup investment are now actually keeping an eye on the startups for funding opportunities.

Even though earlier, these investors invested once in a while now, the frequency of such investments has increased by a huge margin. Apart from the very well-known Venture funds Sequoia, Accel and Lightspeed, which are among the most active investors in Indian Startups, there are many new emerging names.

Falcon Edge Capital- Falcon Edge, an investor emerging from Ola cabs is one of them. Another new name in the department is Bounce, a two-wheeler rental startup. Bounce has made a $300 million fund available for investing Indian Startups. We have another big name in here that is the Alpha Wave Incubation, Abu Dhabi’s ADQ state-owned company. While Steadview Capital is more into investing in software startups, Temasek and GIC are very selective about the startups. They have invested in Zomato, Razorpay, Bigbasket and many other companies in 2020. They generally start their investment from $100 million or more.

After the problem with Chinese investors and with China in general, it is good to see that other investors are coming forward. This is helping Indian startups survive and not feel the cash crunch.

What do you think about the impact of the Chinese ban on Indian startups in the long run? Do let us know in the comments below. Also, if you found our content informative, do like and share it with your friends.

Read: Why private device farms are an imperative especially during crises