India could start trials for digital rupee by 2021 end

All major nations, including India, had been experimenting with the idea of Central bank digital currencies. While some smaller nations have already launched it or have started trials, major nations are still behind. But it seems India could start trials for the digital rupee by the end of 2021. This was said by none other than the Central bank governor himself. Some aspects are still being studied by the RBI, after which the testing phase might begin.

The main reason why banks are exploring this space is the growing interest in Bitcoin. Indian central bank governor Shaktikanta told CNBC news that RBI is still studying the effect of a CBDC on India’s financial sector. They are also checking its security which is one of the primary factors of any cryptocurrency. The currency launched by the bank will be a digital rupee which is indeed a digital version of the fiat that is already in use. And since this is a very new thing, the governor also said that they are extra cautious about it. 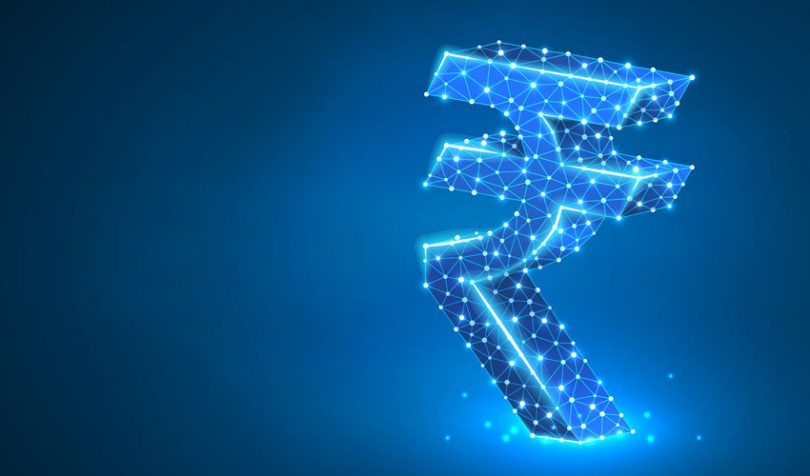 A good thing that Shaktikanta Das told CNBC was the possibility of using a Distributed ledger. The reason we have moved on to cryptocurrencies, especially Bitcoin, is its decentralized nature. We are not okay with the government controlling our money and printing more according to their needs. But with the digital rupee having a distributed ledger or a decentralized solution is on the cards. In that case, it will be able to compete with other currencies like BTC and ETH in India. The fact that the RBI is at least considering the option is a big deal. I think it will be centralized, which would be clear by the end of the year.

Other countries are in the race too.

India could start trials for the digital rupee sooner than others, but many other nations are not too far behind. The US, China, UK and every other major nation is working on their own CBDC. We have heard about the digital yuan quite a lot and how it might change this up for cryptocurrencies in China. At the same time, the US and UK are working on the digital dollar and Euro, respectively. In a few years, I am sure all major nations will have some version of cryptocurrency that they make.

What are your thoughts on the digital rupee trials that might start soon? And do you think it will be decentralized? Let us know in the comments below. Also, if you found our content informative, do like and share it with your friends.