PARAM-siddhi is now India’s most powerful supercomputer after beating Pratyush. It was even ranked at the 63rd position among the top 500 most powerful Supercomputers. PARAM-siddhi was built under the NSM and is to be installed in C-DAC (Centre for Development of Advanced Computing’s) unit. According to some reports, PARAM-Siddhi has a computing power of 6.5 petaflops. 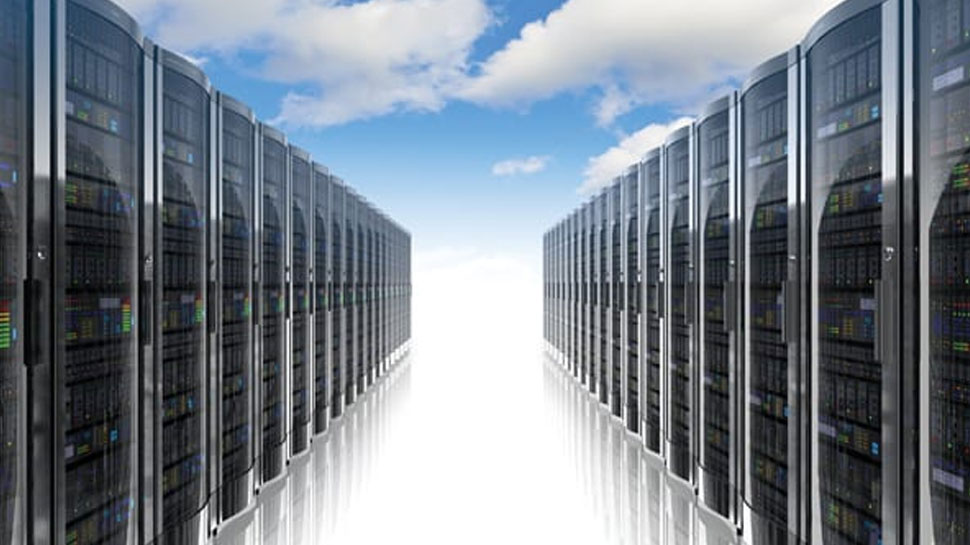 The new Indian supercomputer is to be used for various research, startups and a lot more. The Ministry of Electronics and Information Technology said, “As we move forward with the National Program on AI, this will prove to be exceptionally useful to research teams across the country, as well as to companies and startups”. He also said that the computer will also help in disaster management and other similar fields.

PARAM-siddhi as compared to other Supercomputers

Even though the PARAM-Siddhi is one of the top 100 most powerful supercomputers in the world, it is still nowhere near to anything at the top places. To give you some perspective, the most powerful Supercomputer in the world is Japanese supercomputer Fugaku with 442 petaflops of computing power. In contrast, the 2nd on the list was IBM’s Summit with 148.8 petaflops computing power which is about 1/3rd of the 1st position.

India’s main focus will be on the research of AI and robotics. And the new supercomputer developed under NVIDIA and Atos will help us in doing that. How do you feel about India having 2 of the most powerful supercomputers in the world? Let us know in the comments below. Also, if you found our content interesting, do like and share it with your friends.