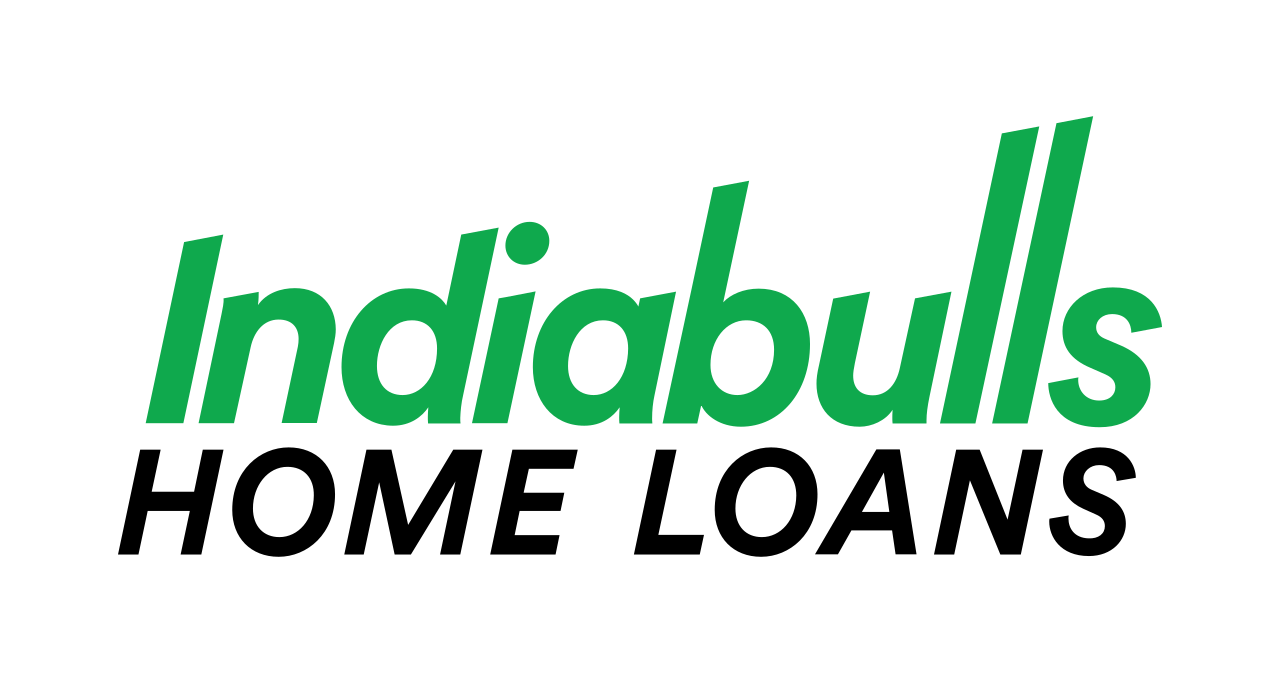 Indiabulls is a Mumbai-based Housing Finance Company that offers home loans at affordable interest rates. Recently, the company has announced to have raised USD 150 million which loosely translates to INR 1,091 crore by issuing foreign currency in the form of convertible bonds.

According to the regulatory filings, it has been mentioned that the securities issuance committee has approved the allotment and issuance of FCCBs or Foreign Currency Convertible Bonds worth USD 150 million which are reportedly convertible into equity share price of INR 2 per piece, says Indiabulls Housing Finance.

Founded back in the year 2000 by Sameer Gehlaut, Indiabulls Housing Finance offers various types of loans including home loans, loans against properties, home loans for NRIs at affordable interest rates. The Mumba-based company offers its services to salaried and self-employed individuals at affordable interest rates and releases the loans within a comparatively shorter period of time.

According to a report by Business Standard, the Foreign Currency Convertible Bonds are set to mature in the year 2026, specifically on March 4 bearing a coupon rate of 4.5%. The report further mentions that the said FCCBs are proposed to be listed on Singapore Exchange Securities Trading Limited.

This news is a highlight for the Indian financial sector because it is the first of its kind Foreign Currency Convertible Bond issued by an Indian company in the last 10 years.

The report by Business Standard also mentions that the Indiabulls Housing Finance Company has previously raised INR 2,671 crores through QIP or Qualified Institutional Placement method recently in September 2020. A partial stake of the company’s investment has been deployed in OakNorth Bank as well.

Furthermore, with this issuance of USD 150 million through Foreign Currency Convertible Bonds, Indiabulls Housing Finance Company has become one of the most diversified sources of funding among the Indian corporate ecosystem. The QIP followed by FCCB has proven to be an alternate source of raising capital for Asian Corporates.

The key products and revenue segments of the Mumbai-based housing finance company includes income from financial services, interests, dividends, commission and fees income as mentioned by Economic Times in a report.