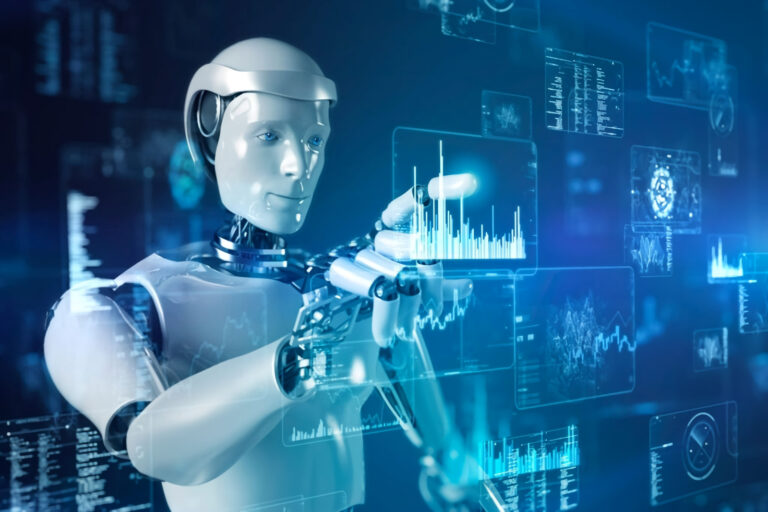 Indian AI based SaaS startups could create $500 billion of value by 2030: Report

According to the report, titled ‘AI-Enabled SaaS: The Next Frontier for Global SaaS Startups from India,’ India’s AI opportunity will generate over 900,000 white-collar jobs including 3.6 million new indirect jobs by 2030. “We believe that globally, AI represents an around $ 900 billion revenue opportunity by 2030 from infrastructure, applications, and services,” the report added.

Alok Goyal, Partner at Stellaris Venture Partners said, “In the past decade, India has become a significant player in the global SaaS ecosystem, with breakout companies across different software domains. As AI transforms enterprise processes across industries and functions, we expect massive value creation through a new wave of AI-first startups.”

According to Bain & Company, $4.5 billion would be invested in SaaS startups in India in 2021, a 170 percent growth from 2020. The report further says India offers a huge developer talent pool with strong process experience, as well as a constantly increasing pool of niche talent including data scientists and designers, in addition to the existence of unique data sets and advanced algorithms. Furthermore, the entire ecosystem for early-stage startups is accompanied by ample high-risk capital, with individuals as well as institutional investors focusing on technology investments and industry-specific accelerators geared up to assist these new-age startups in their early stages.

According to the report, AI is more than just a new feature; it is a new wave that will facilitate the establishment of a new generation of businesses. Technology that aids human judgment rather than just automating repetitive operations is ready for the mainstream.

“In India, there are several inflection points such as an abundance of data, storage capacity, and computing power, that are priming AI to drive the next wave of business transformation,” said Ruchira Shukla, Head, South Asia, Disruptive Technologies – Direct Equity & VC Funds of IFC. “Several critical sectors such as education, healthcare, agriculture, logistics, and financial services stand to gain tremendously from AI-led solutions, driving inclusion and economic development,” she added