Indian Bank gets approval to raise INR 4,000 Cr through QIP 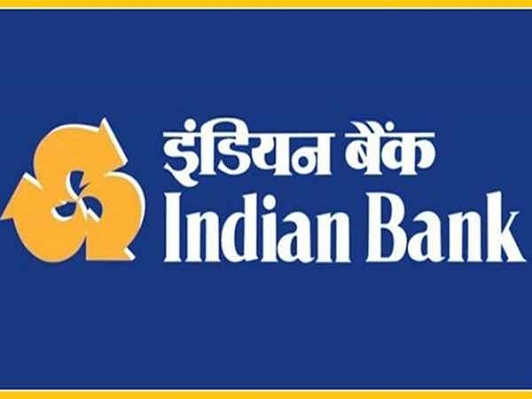 Indian Bank is a Chennai-based financial services company, promoted and owned by the government that offers banking and financial solutions to more than two thousand bank branches in India. The bank has recently announced on Tuesday that it has received approval from its committee of directors to raise funds worth INR 4,000 crore through the sale of shares.

According to a report by Economic Times India Times, the Committee of Directors, Indian Bank has approved in a meeting held on 9th March 2021 that allows the state-owned bank to raise equity capital worth INR 4,000 crore which will reportedly include premium as well. The funds shall be raised through Qualified Institutions Placement (QIP) mode in one or maybe more than once trances, according to the regulatory filings submitted by the Indian Bank.

The Chennai-based Bank mentioned in a statement that its public shareholding must increase by 25 per cent within a period of three years from 2018 as mentioned in a report by Economic Times. The bank seeking approval to raise funds through share sale is an attempt to keep up to that promise from August 3, 2018.

The bank also mentioned in a statement that the fundraising will be subject to all regulatory and statutory approvals. The report by India Times also says that the existing shareholding of the government in the Indian Bank will come down following the Qualified Institutions Placement (QIP) process. The government being the promotor of the bank currently holds over 88.06% in the Indian Bank.

According to the bank profile on Crunchbase, Indian Bank in 2019 has invested over INR 7 Billion in the debt financing round of Mumbai-based Shriram Housing Finance Limited. In totality, the state-owned bank has made three investment since its inception. In 2014, it invested over USD 162.5K in the debt financing round of United States-based FixNix Inc and before that in 2007, the Indian Bank also invested USD 20 million in the Venture Round of Financial Information Networks & Operations Private Limited.

Also mentioned on Crunchbase, the Indian Bank has recently on February 16, 2021, acquired Kolkata-based Allahabad Bank for an undisclosed amount. The merger set in place new rules for the bank with regard to its existing services. Following the merger between Indian Bank and Allahabad Bank, according to reports, customers were asked via Twitter to get a new IFSC Code ( Indian Financial System Code) and were also officially notified on other banking services such as net banking and mobile banking.