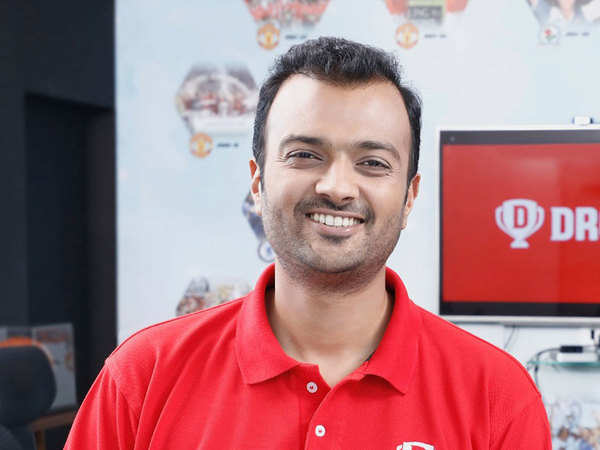 Indian CEO Offers to those Laid Off by Twitter, Meta etc.

According to recent reports, an Indian company called Dream Sports is inviting all the employees who have been laid off by their companies to come and join this company. Read the entire article to learn more about this news piece.

It has been in the news for the past weeks about how tech giants have been laying off employees one after the other to cut down on losses. These tech giants include Meta, Twitter, Snapchat, Microsoft, etc. Some would have thought that these laid-off employees have nowhere to go now but it’s people like Harsh Jain who have let out a helping hand for these employees. He has offered these employees a job in his company. He added that his company is ‘constantly looking for great talent, especially with leadership experience in design, product, and tech.’ “With all the 2022 Tech layoffs (52,000+!) in the US, please spread the word to remind Indians to come back home (especially those with visa issues) to help Indian Tech realize our hyper-growth potential in the next decade!” Jain wrote in a tweet.

Overall, approximately 100000 tech jobs have been cut this year, On top of that, several companies have also announced a hiring freeze in order to deal with the economic meltdown and bring the company back up.

For people who do not know much about Dream Sports, as the name says, the company revolves around sports. It focuses on providing people with the best fantasy sports experience. The company aims to make all the sports matches exciting and thrilling events for each and every fan. Dream 11 came into existence in the year 2008 and has been thriving since then. By 2015, the company already had 3 lakh users who were happy with its services. In the year 2019, the company became an official partner of the IPL. The company happens to be the world’s biggest fantasy sports platform and is immensely loved by the people. It is currently

being headed by Harsh Jain who holds the position of CEO of the company. The company caters to 11 kinds of sports.

“We are proud to continually serve our growing community of avid sports fans with the latest innovative offerings and contribute to the overall expansion of the Indian sports ecosystem” We have one goal – to be synonymous with sports. When it comes to the skills and knowledge of sports like cricket, football, kabaddi, basketball, or hockey, we want India to think of Dream11.”  said Harsh Jain, CEO of