The Indian government investigates 11 crypto exchanges for tax evasion and has recovered $12.6 million from them. These exchanges are the most popular platforms used in the country. However, it is difficult to say why they resorted to such steps. Or is it just the complexity and lack of transparency that had led to this tax evasion?

The government of India has become pretty serious regarding the taxation of cryptocurrencies. This stands true for both individuals and corporations. For investors, the 30% tax regime will be implemented from 1st April, and for the Indian exchanges, they were already under the GST. Recently, the finance minister of India was inquired by a Parliament member if it’s true that crypto exchanges were evading taxes. He also asked if the government is investigating them and other major investors in the space. 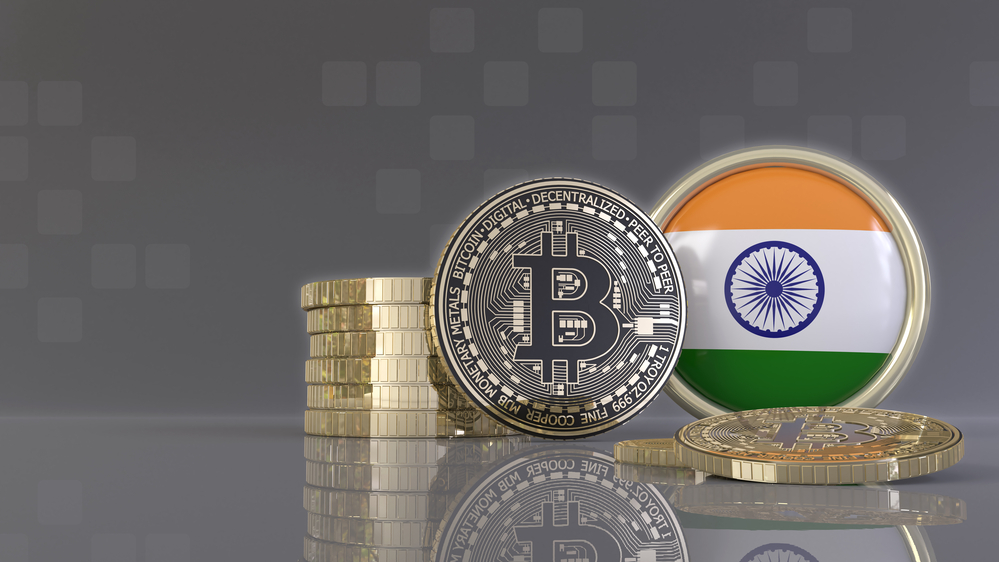 The Finance Minister was also asked about the steps being taken against these exchanges. To this, he replied that they identified a few cases of GST evasions, and the total amount was around 81.54 crores. After the investigation and recovery process, they received 95.86 crores adding interest and penalty. The platforms that were involved in the tax evasion were:

After this incident, the finance minister was also asked if they had data on how many crypto exchanges are doing business in the country. To this, he replied that they don’t have data on crypto exchanges.

In just a few days, India’s 30% crypto tax system will be implemented. There will also be a 1% TDS on transactions, and losses cannot be offset with profits. Basically, the taxation rules have been formulated to discourage investing and transacting with crypto in India.

What are your thoughts as the Indian government investigates 11 crypto exchanges for tax evasion and recovers $12.6 million? And why do you think these exchanges didn’t pay their taxes? Let us know in the comments below. Also, if you found our content informative, do like and share it with your friends.