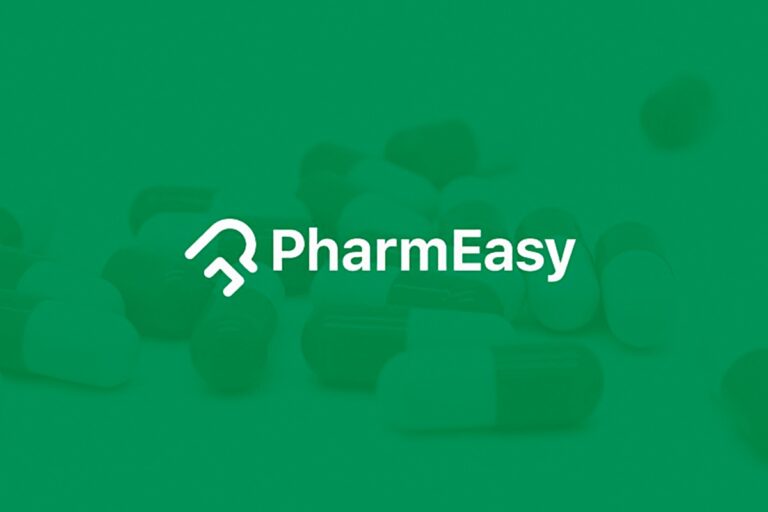 As per recent reports, PharmEasy, an Indian medical and drug services startup is known to have been in talks with investors in order to raise nearly 200 million dollars, but at a valuation that could be about 15 percent to even 25 percent lower than last year’s 5.1 billion dollars.

In other words, simply signaling growing stress in the country’s start-up ecosystem, PharmEasy, a company backed by big-name investors including TPG, Prosus as well as Temasek is forced to be in talks in order to secure new funds even if it means raising them at a significantly lower valuation as and when compared to last year.

As mentioned earlier, a source reported that the company which is known to offer diagnostic test services as well as online medicine deliveries has even told its bankers to consider a 25 percent reduction if in case needed to close the deal, which certainly tells a lot about its current position!

This indeed could manage to cut PharmEasy’s valuation for the new funding round to just about 3.8 billion dollars and as per reports, an initial public offering (IPO) first targeted for 2022 has been delayed.

Also, it is worth noting that, Indian startups have been jolted by several uncertain domestic and global stock markets with growing investor scepticism over what they say are sky-high valuations, thus making it even more difficult for the company to raise funds at the same or a higher valuation for that matter.

Though PharmEasy’s planned fundraising is all set to see significant participation from some existing investors, who have indicated that they will commit nearly 115 million dollars in the new round, PharmEasy’s parent company, API Holdings which is looking to raise funds, declined to comment on the same.

Know that the company had managed to see its valuation surge in the past couple of years in a boom moment for India’s startups in general and had a huge jump in terms of its overall growth in its sector, where rivals include Tata’s 1mg, Reliance’s Netmeds, Walmart’s Flipkart and more.

Just last year, Indian startups managed to raise about 35 billion dollars in private funding, while many internet companies went public. PharmEasy too raised a total of 1.89 billion dollars since 2015, with most of it coming in the last two years.

As noted in a report by Reuters, among high-profile Indian startups, a ‘down round’ deal by PharmEasy – when a firm sells shares at a lower valuation than before – will be the first in recent times.

Reading so far, I hope you must have gotten a fair insight into PharmEasy and its decision to raise funds at a lower valuation and by now I believe you will be decided on your own whether or not it was the right thing to do and will PharmEasy succeed in doing so.

In conclusion, what are your thoughts on PharmEasy and its plans for raising funds at a lower valuation? Do let us know in the comments area below. To know more about such reports, do check out other articles we have on our website. Thank you for your time & if you found our content informative, do share it with your investor friends!