New Study Suggests Only 20 pc Indians Have Access To Internet 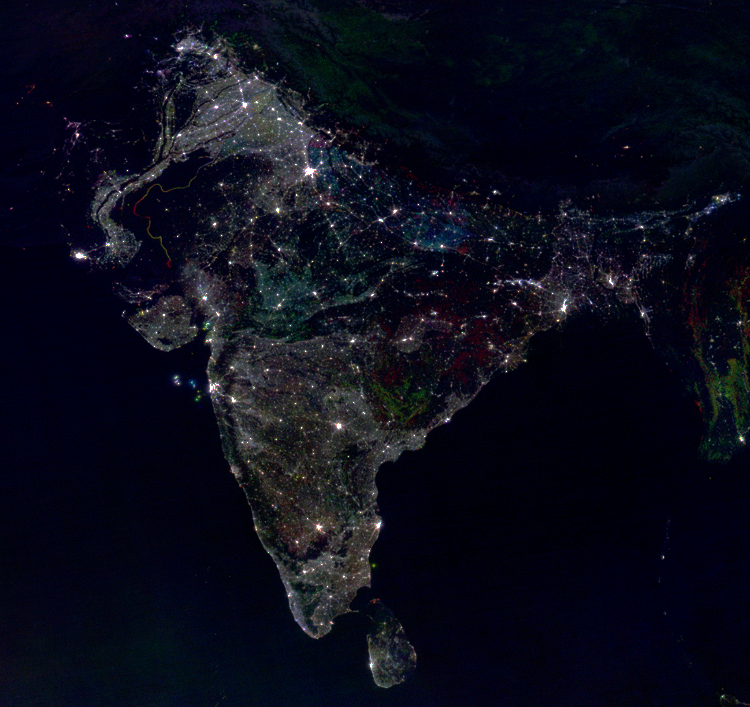 Washington, March 23 : Only 20 per cent in India have access to the internet at least occasionally while a mere 14 per cent own a smartphone, a new study conducted across 32 emerging and developing nations has found.

The study by The Pew Research Center also found that 65 per cent of internet users in India said they use social networking sites such as Facebook or Twitter while 55 per cent have used the internet to look for or apply for a job.

Across the 32 nations surveyed, a median of 44 per cent use the internet at least occasionally, either through smartphones or other devices.

Access rates vary considerably across the emerging and developing nations surveyed. Toward the bottom in terms of access rates are some of the world’s most heavily populated nations in South and Southeast Asia.

These include Indonesia, where only 24 per cent of the population has access to the internet, India (20 per cent), Bangladesh (11 per cent) and Pakistan (8 per cent).

Combined, these countries account for approximately a quarter of the world’s population.

The study found that Internet usage is more common among young people, the well-educated and those who have the ability to read or speak English.

People are more mixed on the internet’s effect on politics, with similar proportions saying that the influence is good (36 per cent) as say it is bad (30 per cent).

The people in emerging and developing nations are more convinced that the internet is having a negative effect on morality.

A median of 42 per cent said it is a bad influence on morality, while only 29 per cent see the internet as a good influence.

Socialising is the most preferred type of digital activity for internet users in emerging and developing nations.

Many also use cyberspace for getting information about politics, health care and government services.

Less common are commercial and career activities, such as searching or applying for a job, making or receiving payments, buying products and taking online classes.

The Pew Research Center survey was conducted among 36,619 people in 32 emerging and developing countries from March 17 to June 5, 2014.