Intel is unable to overturn a $2.18 billion patent infringement verdict 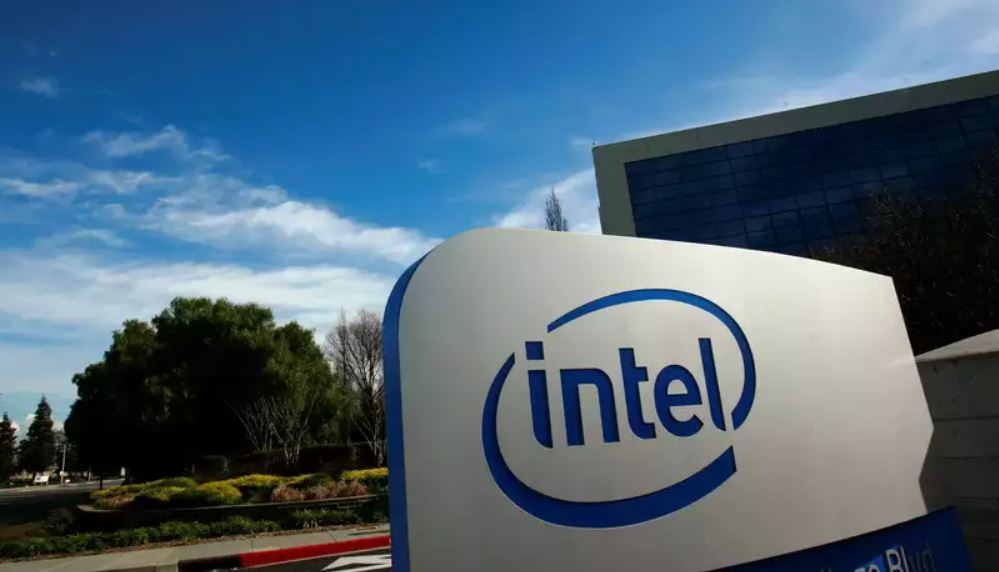 Reuters reported that a District Judge in Waco, Texas, refused Intel’s plea to overturn a $2.18 billion fine for infringing VLSI’s patents. For the intellectual property initially developed by Freescale Semiconductor and SigmaTel, Intel was sentenced to pay VLSI almost $2.2 billion in damages back in March of this year. Intel denies using the IP in an improper manner and has called for a new trial in the matter.

An award of $1.5 billion for one patent and $675 million for another was given to VLSI earlier this year by a District Judge in Waco, Texas. These include the “759 patent” on frequency control (produced by SigmaTel) and the “373 patent” on lowering the memory’s minimum operating voltage (developed by Samsung) (originally filed by Freescale).

VLSI, a business Intel considers a patent troll, will receive the damages if Intel does not appeal the ruling.

They have a long-running legal battle going on in multiple states over eight alleged intellectual property infractions by Intel. If Intel’s papers with the Securities and Exchange Commission are to be believed, VLSI is seeking a total of $7.1 billion in damages, royalties, attorneys’ fees, costs, and interest According to Intel, if it loses all legal challenges, it will have to pay up to $11 billion.

Earlier this year, Intel won a patent battle with VLSI and avoided paying more than $3 billion for other patents that were used to attack Intel’s SpeedShift technology, which was debuted in 2014 but is primarily based on the SpeedStep technology that first surfaced in the early 2000s.

Prior to 2019, NXP Semiconductors owned the two patents in dispute, which now belong to VLSI. VLSI Technology LLC v. Intel Corporation, Case No. 6:21-cv-299, the plaintiff sought the jury to order Intel to pay $3 billion in damages.

The Speed Shift technology allows processors to select frequency and voltage in order to provide the greatest possible performance.

“Intel is pleased that the jury rejected VLSI’s meritless claims that Intel’s cutting-edge processors infringe expired patents on MP3 player technology,” an Intel spokesperson told Tom’s Hardware. “VLSI is a shell company created by Fortress, a Softbank-owned hedge fund, for the sole purposing of extracting billions from innovators like Intel.”