Is Zomato’s $1B IPO really happening without investor exits? 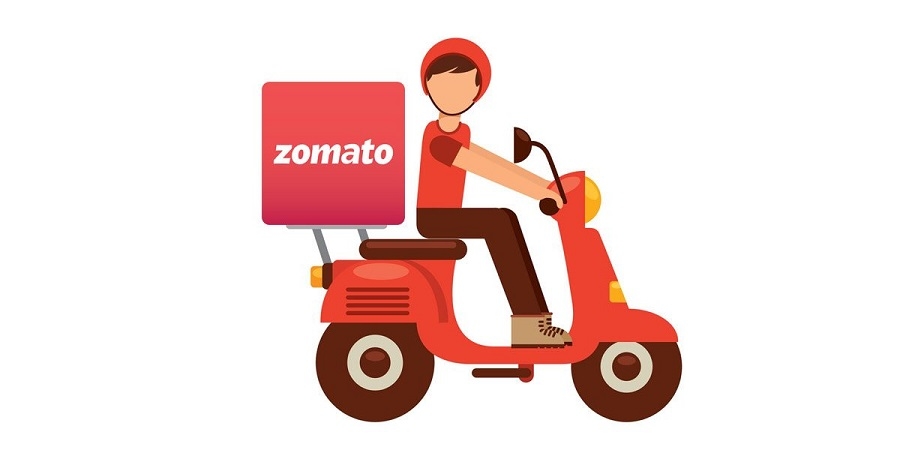 The food delivery and online ordering platform, Zomato which is one of the most active and well-known companies in India is eying for a public listing in these upcoming months of 2021. The start-up is one of the first Indian technology businesses to have been listed for an Initial Public Offering with which the company is expected to raise somewhere between USD 750 million to USD 1 billion.

According to a report by Economic Times, it is mentioned that Deepinder Goyal, co-founder of Zomato informed his employees that the company’s upcoming Initial Public Offering will most likely be a 100% primary offering. This, he says will be done keeping in mind the long-term upshot that the investors and shareholders are expecting from the company. With this planned Initial Public Offering, Zomato will probably be raising more capital rather than shareholders selling their shares in the open market.

Zomato is in direct rivalry with Swiggy which is also a ‘well-capitalised competitor’ as quoted by Economic Times. However, this development of a zero exit Initial Public Offering and the company raising funds up-to USD 1 billion through this public listing will serve as a competitive war chest for Zomato’s rivals. Swiggy on the other hand is also raising somewhere near USD 800 million in fresh funding.

Recently on February 22, 2021, Zomato raised USD 250 million worth of funds in its latest Venture round led by Kora with participation from existing investors as well. Other existing investors that have participated in the company’s funding round include Tiger Global Management, Fidelity Management and Research Company, Dragoneer Investment Group and Bow Wave Capital Management.